Jigar Shah: Decision makers are ‘compelled’ by value of solar-plus-storage 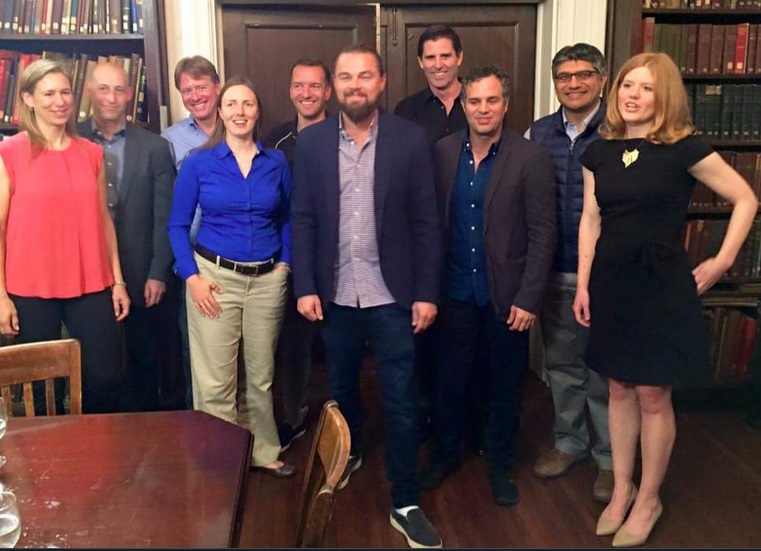 Jigar Shah has said that the addition of backup power helped persuade a California school district to add energy storage as well as going solar and that adding batteries can help “decision makers” see the true value of PV.

The systems, selected from Sharp’s SmartStorage product range, will deliver the same value proposition that commercial energy storage providers across the US are now offering, in allowing the schools to reduce their demand charges, which are premiums paid by businesses and public bodies in the US to account for their use of power at peak times. So-called ‘peak shaving’ can potentially trim up to 50% off a business’ electricity bill.

However, in addition to this service and in addition to reducing overall bills through the addition of solar energy to the schools’ rooftops, the lithium-ion battery energy storage systems will make backup power available to the schools, maintaining resilience in the face of power failures.

“At the end of the day we like to talk about how solar is cheap and solar saves money,” Shah said.

However, Jigar Shah said, what was “really amazing” was that the energy storage component was the reason the school went solar. The school district realised it could add resiliency to its power supply and in the event of an emergency could power the facility for 2-5 hours and have time to evacuate the schools or conversely use the buildings as community shelters.

“They’re willing to trade the savings from the solar for the resiliency. So the school is still saving money on the solar-plus-storage system, they’re just not saving as much. Being able to trade dollars they didn’t have in the budget – the savings they created out of the solar – for this priceless public service, that’s a big deal.”

According to Shah, now that many of California’s early adopters and environmentalists have already gone solar, reaching out to the mass market is the next step – and projects like this could help inform that market.

“To do that, we need the decision makers to see the value of what we’re providing. And a lot of them are far more compelled by the energy storage [than they are by solar PV],” Shah said.

In a previous conversation, Shah had told me that he saw solar PV as something of a ‘Trojan Horse’ that could win a market-leading position to get more energy efficiency and distributed energy resources deployed. That was still true, he said, and increasingly so not just in the advanced market of California.

“There’s a lot of customers out there that want the storage and the solar is in some ways how they can get the storage, because the storage alone doesn’t pay for itself. It pays for itself from a resiliency standpoint – but not in dollars.”