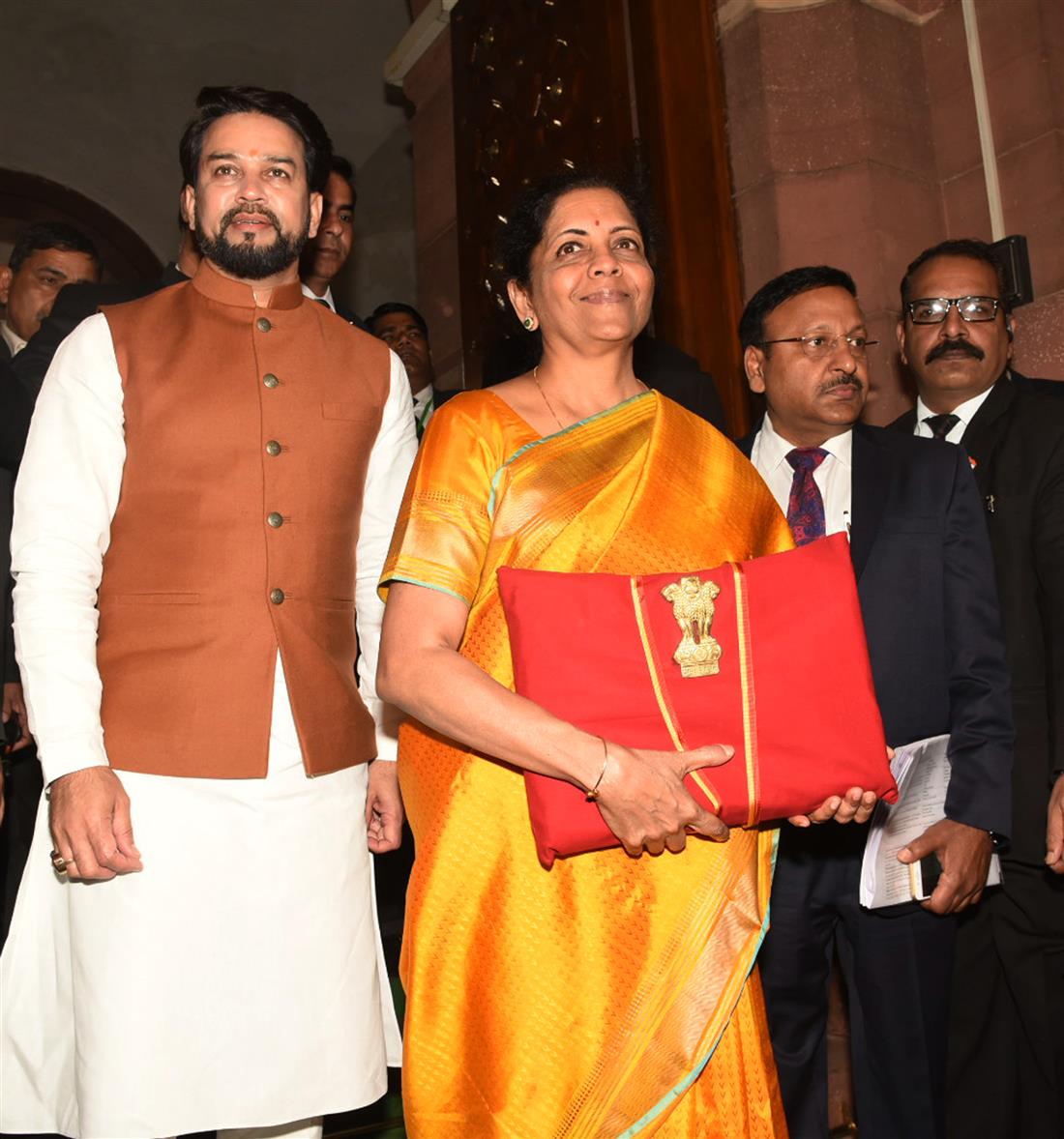 The India Energy Storage Alliance (IESA) has welcomed provisions in finance minister Nirmala Sitharam’s Union Budget 2020-2021 to support renewables and prioritise climate change policy, although the group hopes more will be done to support in-country manufacturing of batteries for applications including ESS.

Having previously sent in a summary of his group’s hopes, expectations and recommendations, chief executive Dr Rahul Walawalkar sent Energy-Storage.news IESA’s reaction statement this morning on the budget, which was announced on 1 February. Along with direct measures including funding for renewables deployment and climate change mitigation that are likely to support energy storage, IESA also welcomes other areas of impact, such as refrigeration and cold storage for transporting agricultural produce, solar-powered pumps for ground water management and boosts to domestic electronics manufacturing. Dr Walawalkar called the latter, which includes power electronics technologies and products, “an essential part of [the] advanced energy storage and electric vehicle (EV) ecosystem”.

“We hope that this new scheme can boost component manufacturing in India and reduce reliance on imports for Indian companies”.

However, the IESA chief exec did say that “a clear allocation of resources for accelerating e-mobility and setting up of [manufacturing facilities at] Gigafactory [scale]” was a “miss in the budget.” On the latter note however, IESA remains hopeful that the “finance ministry will provide a clarification” as early as next week. Indeed India’s aspirations in battery manufacturing, particularly lithium-ion had already been included in government policy think-tank Niti Aayog’s National Mission on Transformative Mobility and Battery Storage, with IESA a close participant.

Perhaps of most immediate interest to readers of Energy-Storage.news and PV Tech will be an allocation of Rs 200 billion (US$2.79 billion) to the renewables sector in direct support. As has been seen by recent milestone tenders and auctions in India, Dr Walawalkar said, renewables-plus-storage hybrid projects are now considered a viable alternative to peaker plants on the grid.

Renewable-storage hybrid projects are also how the government’s plan to “retire old, inefficient thermal plants, can be achieved,” Dr Walawalkar said, “thus providing a boost for efforts for cleaner air,” as well as the overall push towards renewable energy.

Other policies while welcomed overall, perhaps require some further thinking: for instance the growth in reliance on solar pumps should include more development of microgrids to help further improve utilisation of the solar PV panels on those pumps, which also play the important role of reducing losses and inefficiencies on the distribution network.

“Without such integrated policies, push for just deployment of solar pumps could lead to exploitation of limited ground water resources and result in unintended consequences during summer months,” Dr Walawalkar said.

Also likely to be pounced upon with interest by Energy-Storage.news’ readers is Dr Walawalkar’s suggestion that India, “already witnessing rapid growth of data centres,” all of which need high quality and reliable power supply, could provide a big opportunity for energy storage as a means of integrating these systems. Integrating advanced ES technologies, the IESA chief exec said, “can offer higher energy density and thus allow data centres to dedicate more space to deploying servers for revenue generating activities”.

There were other big topics covered, including a hope for electric-powered flight from 100 new domestic airports that are planned to be built within the next four to five years, various tax breaks for workers that could encourage private investment in ESS and EVs, as well as the need to step up efforts in Smart City initiatives where despite 100 cities being short listed for their development, work so far “on implementation is minimal,” Dr Walawalkar said.

Perhaps biggest of all, however, IESA wanted to “thank government for their focus on Climate Change policy.” Allocating funds for climate change policy measures will result in the faster deployment of renewables-plus-storage hybrid projects during 2020 and 2021 than had been seen previously.

“Government’s push for renewable energy (RE) is an integrated part of this policy and we are happy that energy storage has been recognised as a key enabler for the RE targets.”

In the recently-published fifth edition of its India Stationary Energy Storage market report, IESA predicted the energy storage market in the country to grow at a CAGR of 6.1% by 2026.