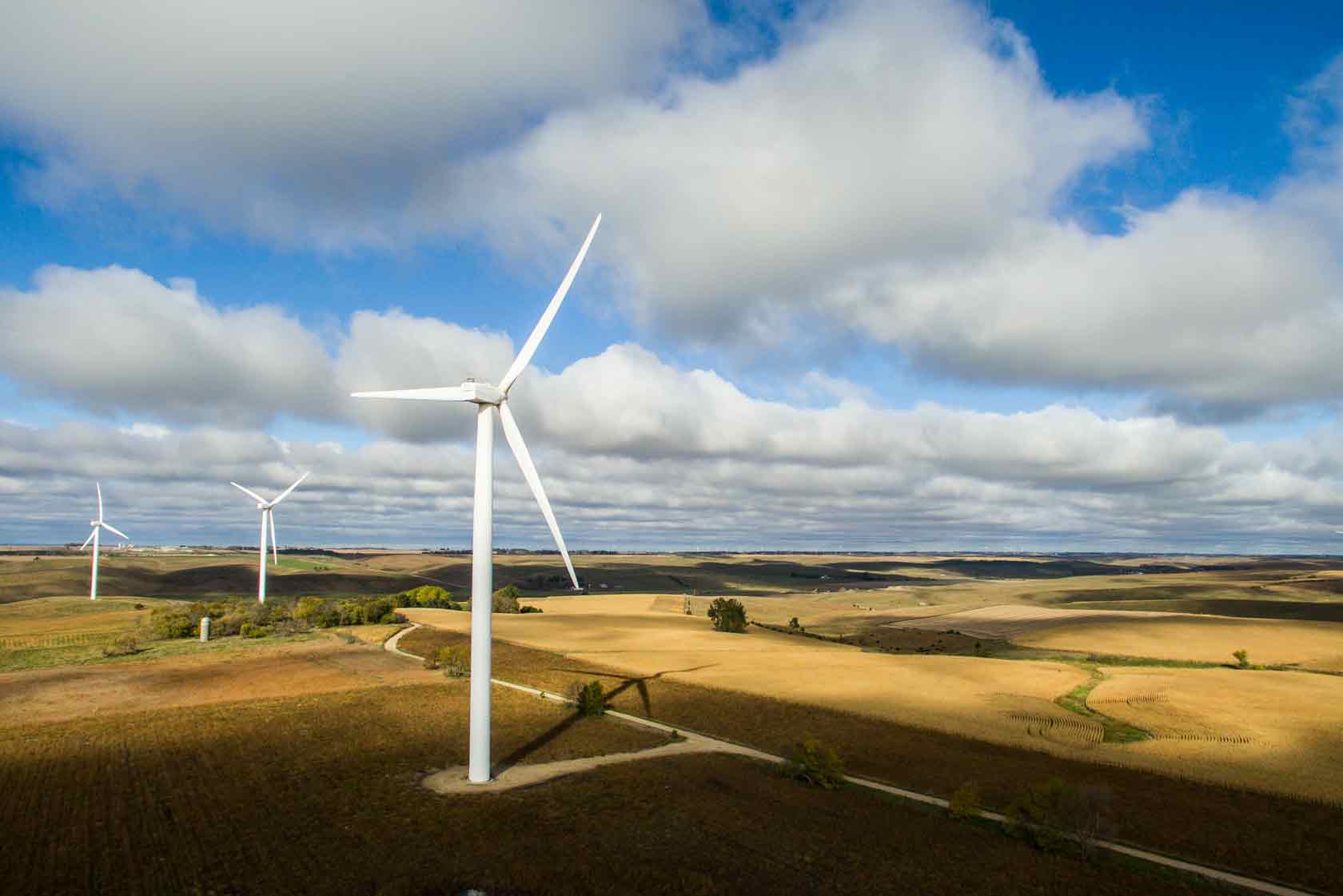 Neither Form Energy nor Zinc8 have made product or project photos available to press as yet, so here’s some wind farm pics posted by Great River Energy to Facebook. Great River currently sources around 30% of its energy from wind and wants to take that figure to 50% by 2030. Image: Great River Energy via Facebook.

A 1MW battery storage system with as much as 150 hours of storage duration, using an as-yet unrevealed battery chemistry, is being deployed in a pilot by Minnesota electric utility Great River Energy.

Form Energy, a startup developing what it claims is an “ultra low-cost, long duration” proprietary energy storage system has remained tight-lipped on what’s inside its batteries since first coming to prominence in 2017 when it was the recipient of investment from MIT accelerator programme The Engine.

Form Energy was then known as Baseload Renewables and was in fact partly the brainchild of Yet Ming-Chiang, the MIT professor who also started up 24M, a maker of ‘semi-solid’ lithium-ion batteries made with thicker electrodes than other manufacturers’ devices that is claimed could reduce the cost of production by as much as 50%. Japanese technology manufacturer Kyocera selected 24M’s batteries for its residential energy storage systems and officially launched them at the beginning of this year.

Form Energy meanwhile has said since 2017 that it is working on two types of battery to meet the need for longer duration storage than lithium-ion is typically known for enabling: one is an aqueous-sulfur flow battery designed to provide several hours of storage at low cost, while little is known about the makeup of the other battery the company has developed, save for the fact that it is apparently an “aqueous-air” device that Form Energy said “leverages some of the safest, cheapest, most abundant materials on the planet. The company successfully closed a US$40 million Series B funding round in August last year and counts the likes of Breakthrough Energy Ventures, Macquarie Capital and Italian oil firm Eni among its investors.

Just under a year before that Series B closing, Form Energy also netted close to US$4 million in funding from the US Department of Energy as the government sought out long duration storage technologies for up to 100 hours duration for demonstration through the DoE’s Advanced Research Projects Agency-Energy (ARPA-E). Form Energy also has a partnership in place with Enel Green Power, and funding from the Enel Foundation, with the trio recently co-authoring a white paper on long duration storage and its viability for both integrating renewables and participating in energy markets.

The company’s new 1MW / 150MWh pilot project for Great River Energy will be located in Cambridge, Minnesota. Form Energy said it modelled the not-for-profit cooperative utility’s system characteristics using its own-branded software, Formware. Great River Energy provides transmission as well as generation services to its members, which are 28 separate member-owned distribution cooperatives. The area is no stranger to extreme weather events, from polar vortexes to heat waves, meaning the potential ability for the battery technology to provide system reliability will be highly beneficial.

Great River announced plans on 7 May to replace coal generation in its energy mix with renewables and energy purchase from the market. The ambitious plan includes retiring Coal Creek Station, a 1,151MW facility by 2023, adding 1,100MW of wind energy purchases, modifying a 99MW coal and natural gas power station to be powered only by gas and repower a biorefinery with natural gas as well as deploying the Form Energy pilot project, also to be completed by 2023.

Zinc8 said its energy storage systems (ESS) have capacity of 8 hours storage or longer, at power in the range of 20kW up to 50MW, using rechargeable zinc-air flow battery technology. As with other types of flow battery, the storage capacity is scalable to the size of the electrolyte tanks.

Solar Media’s new Digital Summits series has been launched to provide critical market insights, intelligence and networking opportunities to maintain our industries’ momentum. Running throughout May and June, the Digital Summits will deliver the full live event experience to your own home. The Energy Storage Digital events include a strand on Beyond Lithium – advancing technologies for energy storage.

TAKING PLACE THIS WEEK: Energy Storage Digital Series: 11-15 May. See here for more information on how to take part.

July 6, 2022
Update 7 July 2022: Eos Energy Enterprises confirmed that the additional orders from Bridgelink will be for Texas projects.