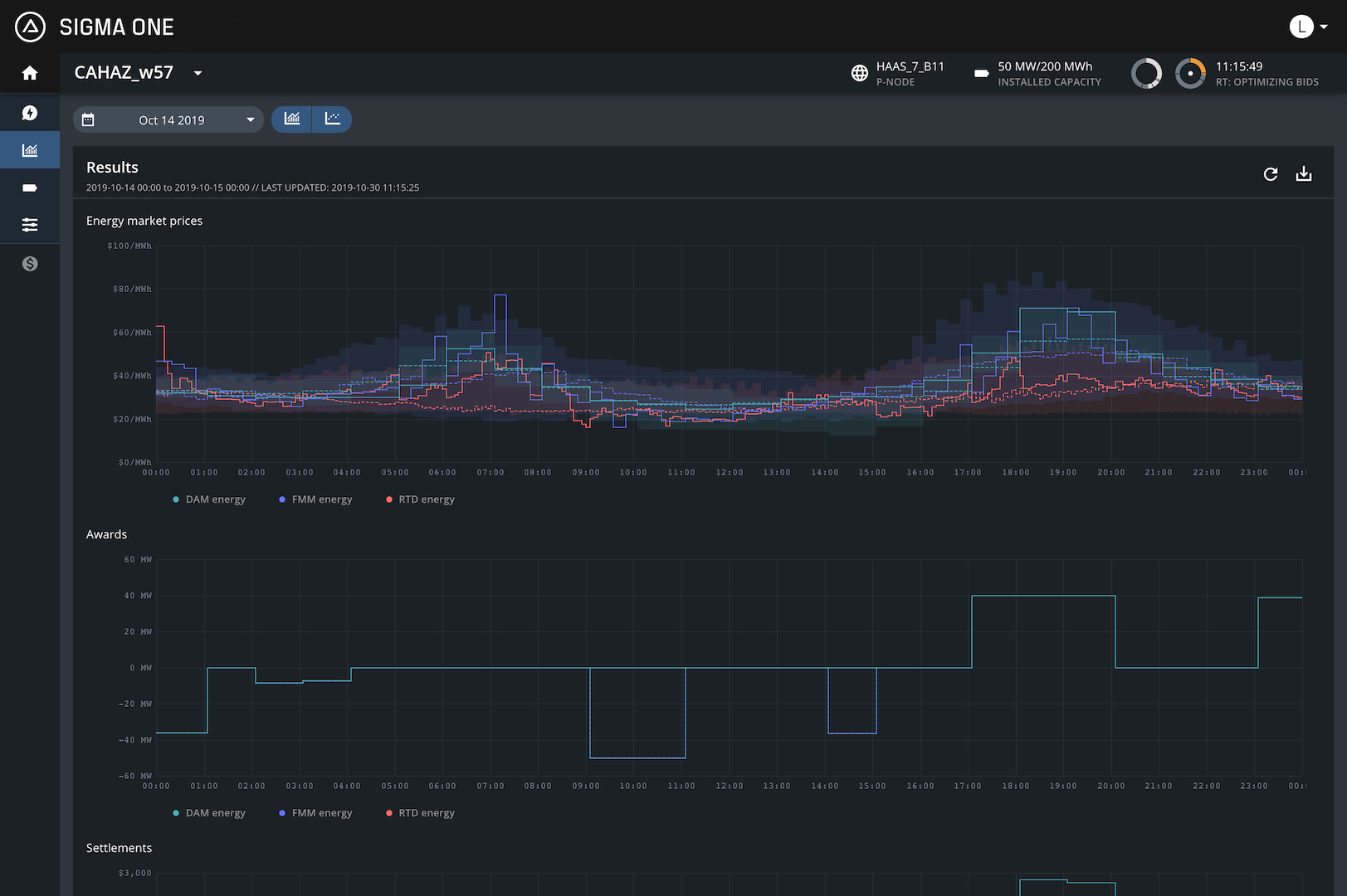 Fluence, the energy storage technology and system integration company jointly owned by AES Corporation and Siemens — with Qatar Investment Authority poised to take a minority stake through a US$125 million investment — has agreed to optimise operations and market bidding activities for a 182.5MW / 730MWh lithium-ion battery storage plant in California.

The customer will be California investor-owned utility (IOU) Pacific Gas & Electric (PG&E), which is building the Moss Landing Battery Energy Storage System (BESS) at one of its substations in Monterey County using battery storage systems equipment from Tesla. The project broke ground last summer and is located close to another similarly named project, Moss Landing Energy Storage Facility, which was built by Vistra Energy and at 300MW / 1,200MWh is currently the world’s largest such facility.

PG&E said last year as construction began that the project is expected to save the utility over US$100 million over its 20-year lifetime in avoiding costs for procuring energy to meet capacity requirements.

Today, Fluence announced that it will be providing the AI-powered trading platform software that it acquired from AMS to enable the Moss Landing BESS to participate effectively in the wholesale market run by the California Independent System Operator (CAISO), which runs the electricity grid and is tasked with ensuring reliability of supply.

Under the terms of the deal, the software will use AI, advanced price forecasting, portfolio optimisation and market bidding algorithms to optimise the system’s operation in the CAISO market, providing hourly price forecasting and optimised bids to PG&E’s asset and portfolio managers.

The AMS team and offering has been rebranded as Fluence Digital while the trading platform is branded simply as the Trading Platform. While this marks the platform’s first deployment for a customer in the CAISO market since the Fluence takeover, the AMS platform has been available for two markets already for some time: CAISO and Australia’s National Electricity Market (NEM) where it generates revenues for both renewable energy and standalone energy storage assets through wholesale market participation. Trading Platform is used on around 1.7GW of wind and solar in NEM with a further 0.7GW under contract, Fluence claimed.

“PG&E was one of the first utilities to appreciate the need for a sophisticated A.I.-enabled bidding technology to optimise its energy storage assets. This technology-agnostic software provides PG&E with a single tool that can optimise not only the Moss Landing project, but potentially entire portfolios of generation and storage resources to enhance affordability of resources,” Fluence chief digital officer Seyed Madaeni said.

Analysis: How value of energy storage and other assets rises with application of digital software solutions

Software and digitised optimisation and bidding services for battery storage are increasingly becoming recognised as central to the value proposition not only of storage, but also of the renewable energy they help integrate and flexible electricity networks that they enable. Tesla has made its own software platform called 'Autobidder', while Wärtsilä, another close rival to Fluence and Tesla in the energy storage technology and system integrator space has ‘Intellibidder’.

There are two major “impactful trends” that are creating “massive scale in terms of the adoption of energy storage,” one of which is the ongoing cost reduction and improvement of hardware and the other is the adaptation of markets to recognise the value of energy storage, Wärtsilä director of business development & proposals for energy storage and optimisation Jeff Damron told Energy-Storage.news.

Software platforms which connect energy assets to energy markets by enabling optimisation and real-time bidding are the drivers for a digitisation trend that the market is seeing, leading to companies like Fluence, Tesla and Wärtsilä bringing out their respective offerings.

Fluence’s purchase of AMS, completed in October 2020, was described as perhaps the “most notable acquisition” of an advanced software and controls platform company made by a system integrator in the energy storage space so far. Ricardo Rodriguez, an analyst at Guidehouse Insights, which ranked some of the world’s leading system integrators for a recent report, said the acquisition allowed Fluence to “build on its existing digital capabilities”.

In an exclusive interview for Energy-Storage.news shortly following that acquisition, Fluence chief technology officer Brett Galura described energy storage as “the first truly digital asset that you can put on the electric network,” adding that that “the smarter we are with digital, the better job we can do powering the entire network. AMS plays a huge role in that on the markets side”.

“In the past two years, AMS has been extremely focused on building AI and machine learning and optimisation for the sole purpose of optimising and operating assets in different wholesale electricity markets,” his colleague Seyed Madaeni — who was formerly AMS CEO before becoming Fluence’s chief digital officer, said in that interview.

“Our software platform is built on bidding algorithms to provide revenue for renewable assets like wind and solar and storage.”

Madaeni claimed that for short-duration, front-of-meter battery assets (0.5 hour to 2 hour) in markets like NEM and CAISO, there are generally “revenue uplift figures of 50-100% vs a human trader bidding batteries into the system”.

“The reason for the uplift is that market conditions are increasingly volatile and constantly evolving through the trading day. AMS’s algorithms use A.I. and state-of-the-art optimisation technology to crunch hundreds of thousands of decision variables every few minutes,” Madaeni said.