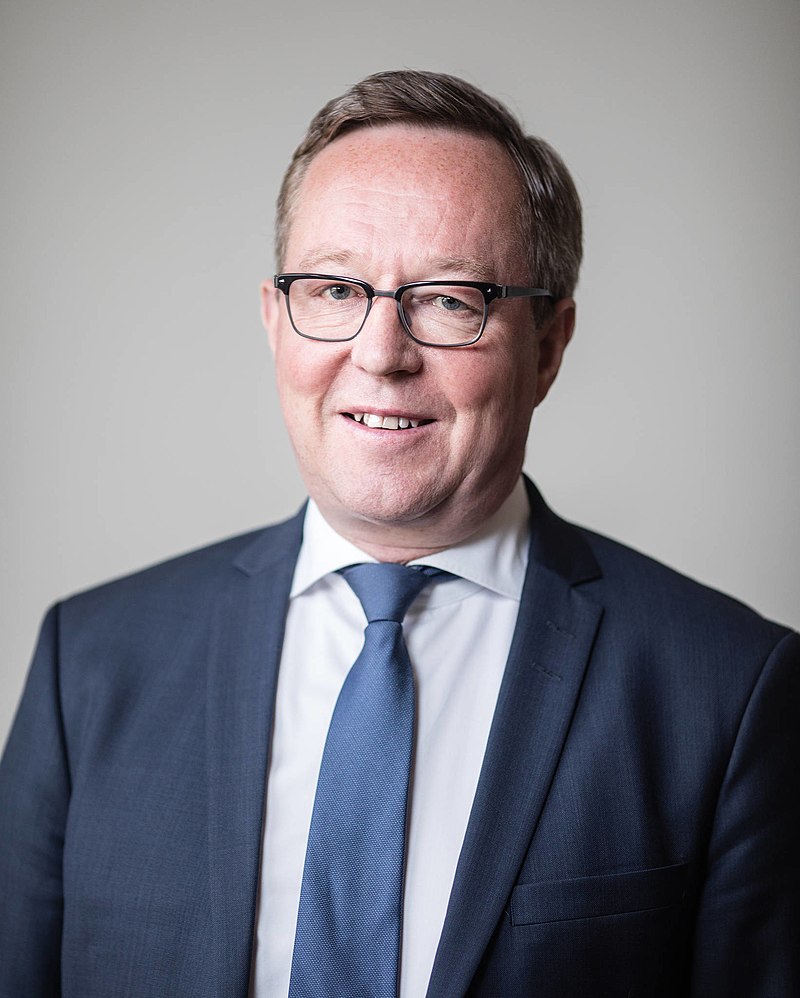 Finland has launched a new battery development strategy and is touting for investors to build up its manufacturing industry.

The Finnish strategy’s launch coincided with a broader move to fast-track growth in Europe’s energy storage market this week. The European Commission gave the green light to a €2.9 billion (US$3.5 billion) investment for 46 development projects in 12 member states. The projects will focus on four core areas of battery storage manufacture: the mining of raw materials, battery cell design, battery systems and recycling in the supply chain.

Three of the companies involved will be working on projects in Finland: mining and chemical company Keliber, EV contract manufacturer Valmet Automotive, and state-owned energy company Fortum. Fortum said in 2019 that a recycling process it has developed is capable of recycling up to 80% of a device, through a 'unique' hydrometallurgical process.

Finland has a rich supply of raw materials essential for powering battery storage systems, but lags behind neighbouring countries such as Sweden in manufacturing. A number of mining groups and raw materials specialists have started new projects associated with battery production. Joni Lukkaronein, chief executive of mining company Terrafame, told a webinar for stakeholders and potential investors today (28 January) that the group is commissioning a battery chemicals production plant in Sotkamo in eastern Finland, which is due for completion this year.

Tor Stendahl, country manager of BASF Finland, said it has partnered with Fortum and the mining company Nornickel to develop a recycling cluster in Harjavalta, closing the loop for valuable battery metals. The three entities signed a letter of intent. This follows the signing of a Memorandum of Understanding (MoU) on the supply of nickel and cobalt feedstocks from Nornickel’s metal refinery in Finland for BASF’s precursor cathode active materials plant in Harjavalta, which will start-up in 2022.

Mika Nykänen, CEO of the Geological Survey of Finland, stressed the importance of creating transparency in the mining sector as well as creating a more circular economy in which raw materials designated for battery cell production can be reused. “We have a very strong brand…and responsibility and transparency is part of this opportunity,” he said.

“We have to save these reserves and use as little as possible,” he said, adding that new projects could produce “great technologies to circulate these materials.”

Maroš Šefčovič, the EC’s vice president for Interinstitutional Relations, congratulated the Ministry of Economic Affairs for “establishing a driving force in European battery creation”, adding that national initiatives such as these could place Europe as a significant exporter of “top quality batteries” provided there is “significant funding across the value chain”.

One of Finland’s priorities within the strategy is job creation and upskilling workers already in the energy sector. The economic minister said the country will establish a national doctoral school focusing on topics relevant for the national battery cluster, and establish a curriculum for battery engineers.

Šefčovič said the projects in Finland would create a “significant spillover effect” and go towards a target of creating 18,000 new jobs in battery energy storage within the next five years.

The VP also highlighted the introduction of stricter regulations on battery standards last autumn, which he claimed will “set up a global standard for the sector”.

This article has been amended to clarify circumstances behind the partnership between BASF, Nornickel and Fortum. 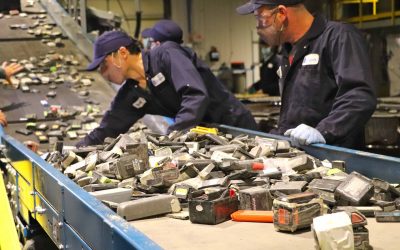 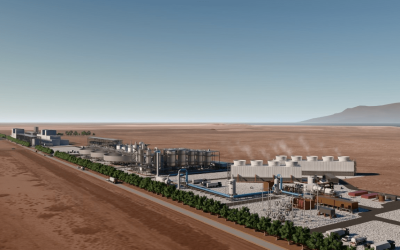