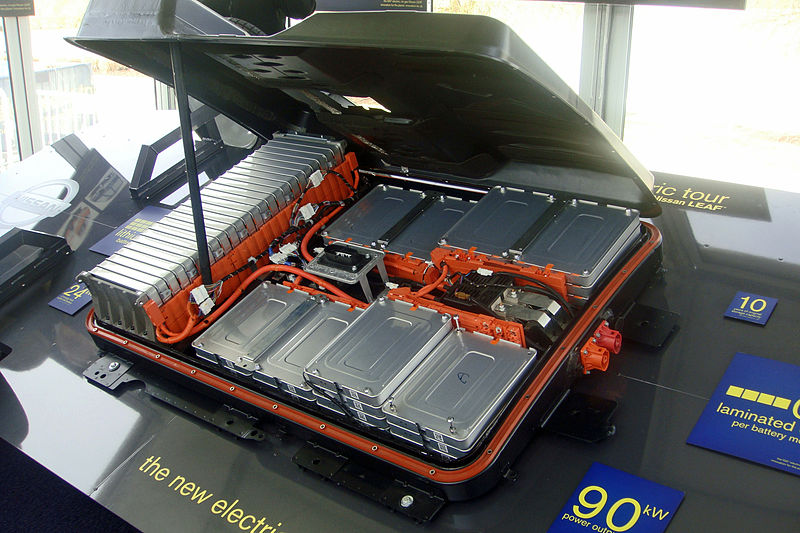 With carbon reduction goals a long way off from being met in Europe’s transport sector, energy storage can play a key role in coupling transportation and energy technologies, the European Association for Storage of Energy (EASE) has said.

The association has just published ‘Energy storage: a key enabler for the decarbonisation of the transport sector’, a position paper on how the continent should approach many of the issues associated with the rapid roll-out of electric vehicles (EVs) and their respective charging networks.

EASE argues that transport is the only sector where EU emissions reductions efforts have lagged, actually seeing a rise in carbon emissions since 1990. Electrification is underway, but without effectively managing electricity networks to accommodate the new vehicles and ways to power them with renewables, “significant stress and costs” could be incurred by this challenge.

For several years European trade events such as Energy Storage Europe and latterly US events such as Energy Storage North America have begun recognising the necessity and opportunity of sector coupling – not only between transport and electricity/energy but also with the heating and cooling sectors. However, EASE argues that the correct or most favourable regulatory frameworks and market designs to enable this closer cohesion do not yet exist.

The group makes a raft of recommendations for the regulatory treatment of electric mobility in general, such as arguing for free market competition for contracts to build chargers and charger networks, the recognition of EVs as an eligible energy efficiency technology, and recognition of the potential for electrification of mobility to contribute to overall environmental goals.

The first and perhaps most obvious is that batteries for electric vehicles can in many cases be reused or repurposed as so-called ‘second life’ battery devices which can provide stationary storage applications for the grid. While we have already seen this begin to happen with automakers such as Renault and Nissan taking part in programmes of this type, EASE said that new business models, standards and R&D activities need to come on further for second life units to become economically viable. EASE also advocated for EU legislative framework such as directives around waste to “specifically enable the repurposing of EV batteries”.

Secondly, and perhaps most pertinently to readers of Energy-Storage.news, EASE argued that the impact of EV chargers on the grid could be significantly mitigated with the deployment of energy storage as a ‘buffer’ for grid demand. For example, even modest numbers of people returning home from work at the same time and wanting to charge their EVs could put strain on the grid in their local area. Batteries deployed at strategic locations and ideally charged from renewable or off-peak sources could mean that congestion on the grid is relieved.

“Currently, fiscal rules, energy taxes create a lack of revenue certainty for storage facilities coupled with charging infrastructures,” EASE said, adding that solutions could include a “coordinated approach to defining grid connection conditions and electricity pricing configurations” as well as direct funding programmes that the EU could establish.

Thirdly, vehicle-to-grid (V2G) solutions, where the car battery itself becomes a form of stationary storage integrated into the grid could further help mitigate the impacts of charging at peak times and provide other services of value, the EASE position paper argues. EV batteries could serve to manage electrical loads “across infrastructure assets and time,” the association said.

In addition to a raft of statistics and technical recommendations, the paper also references some notable activities already taking place around these topics. These include the deployment of 50MW of energy storage alongside fast EV chargers in Britain by start-up Pivot Power in conjunction with transmission system operator National Grid.

“Energy storage could also be used as a buffer for grid-independent and mobile fast chargers to satisfy the need for fast charging without major risky infrastructure investment,” the paper added.

As an aside, clean energy veteran Philip Hiersemenzel, spokesman and advisor for Aggreko, tweeted today to point out the most obvious synergy between electric transport and the energy storage industry:

“People that already work in #energystorage already know this, but still, it's worth repeating: At one 100 kWh #battery per #EV ==> 1 million EVs = 100 GWh. Number of light vehicles currently sold per year: 100 million. You do the math! (PS: I repeat. This is PER YEAR. And: This DOES NOT include heavy duty)”