Enel completes its first utility-scale, stand-alone battery in the UK 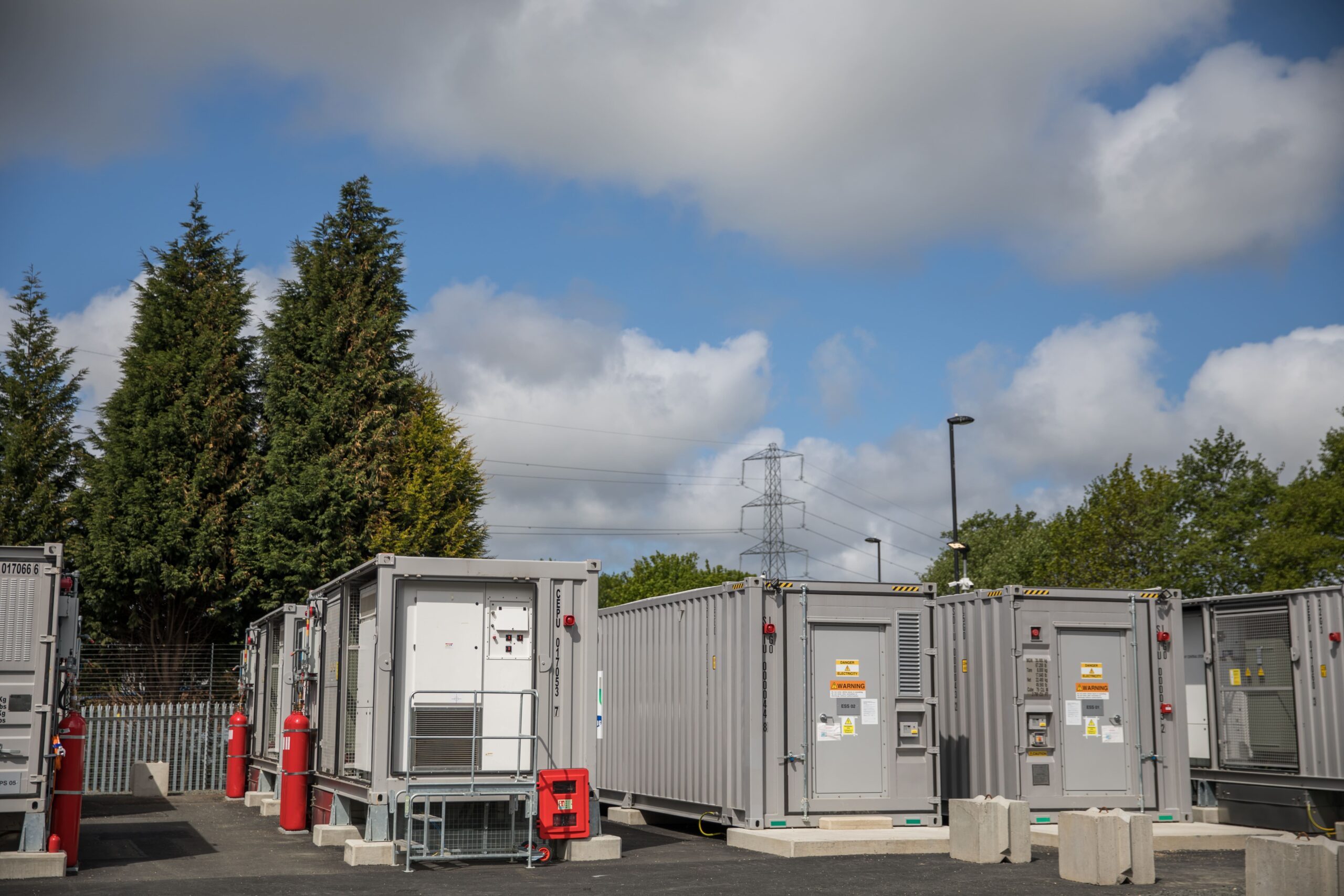 Enel has completed its first grid-scale stand-alone battery, becoming the latest developer in the UK to complete a project backed by an Enhanced Frequency Response (EFR) contract from the transmission system operator.

The 25MW / 12.5MWh storage facility in Tynemouth, north-east England, was acquired from Element Power in May 2017 after the developer won the contract from transmission network operator National Grid back in August 2016.

“The commissioning of Tynemouth is an important milestone for Enel since it is the group’s first utility-scale, stand-alone battery energy storage system, showing the potential of this promising solution in addressing the challenges of the energy transition,” said Enrico Viale, head of Enel’s Global Thermal Generation division, which developed the project.

The lithium-ion battery started commercial operation at the beginning of June, delivering sub-second grid-balancing services for the next four years. It is just one of eight projects to have won an EFR contract, with Enel deploying a total investment of €20 million (US$23.57 million) into the project.

UK firm RES acted as the EPC contractor on the project and will carry out operations and maintenance of the site over the course of the EFR contract. The site, in the north-east of England, was upgraded from a transport, scrappage and storage compound in line with Enel’s sustainability commitments.

Under the terms of the National Grid tender, projects had been intended to be completed by the end of February 2018, 18 months after the contracts were awarded. But like Vattenfall, which brought its 22MW battery online last month, Enel’s will not be paid for each month of late delivery.

However, the maiden EFR contract was hotly contested owing to its high remuneration potential, with Enel set to receive around £12/MWh under the contract.

With the completion of this latest project, following similar announcements from Vattenfall, VLC Energy and E.On, only EDF and Foresight have yet to make the status of their projects known. However, UK developer Aura Power confirmed that it had completed work on the latter’s 10MW Nevendon project, while the 35MW Port of Tyne project has yet to be confirmed.

Following the completion of this reduced contract, the company says it will take its battery into ancillary services and capacity market tenders.

Viale added: “Battery energy storage systems (BESS) provide a solution for flexible and fast services to ensure the stability of electricity power systems, while, when coupled to existing power plants, they allow for an optimisation of performance and an increase in plant flexibility.

“The utility-scale BESS market shows a great potential for growth, which is why Enel is developing a portfolio of such projects in some of the sector’s most promising countries worldwide.”

The firm says it has 750MW of utility-scale batteries under development, including a 20MW project combined with a power plant in Spain currently under construction, as well as 88MW of stand-alone battery facilities contracted in the United States. Enel recently also built its first energy storage project in Germany and become the latest big name to enter Ontario's commercial and industrial (C&I) market with a 1MWh battery system earlier this year. This week, Energy-Storage.news reported on utility involvement in some other energy storage deployments both in front-of-the-meter and behind it in Germany. In commenting for that story, industry analyst Julian Jansen of IHS Markit noted increased involvement from utilities worldwide in both owning and investing in energy storage assets and services.