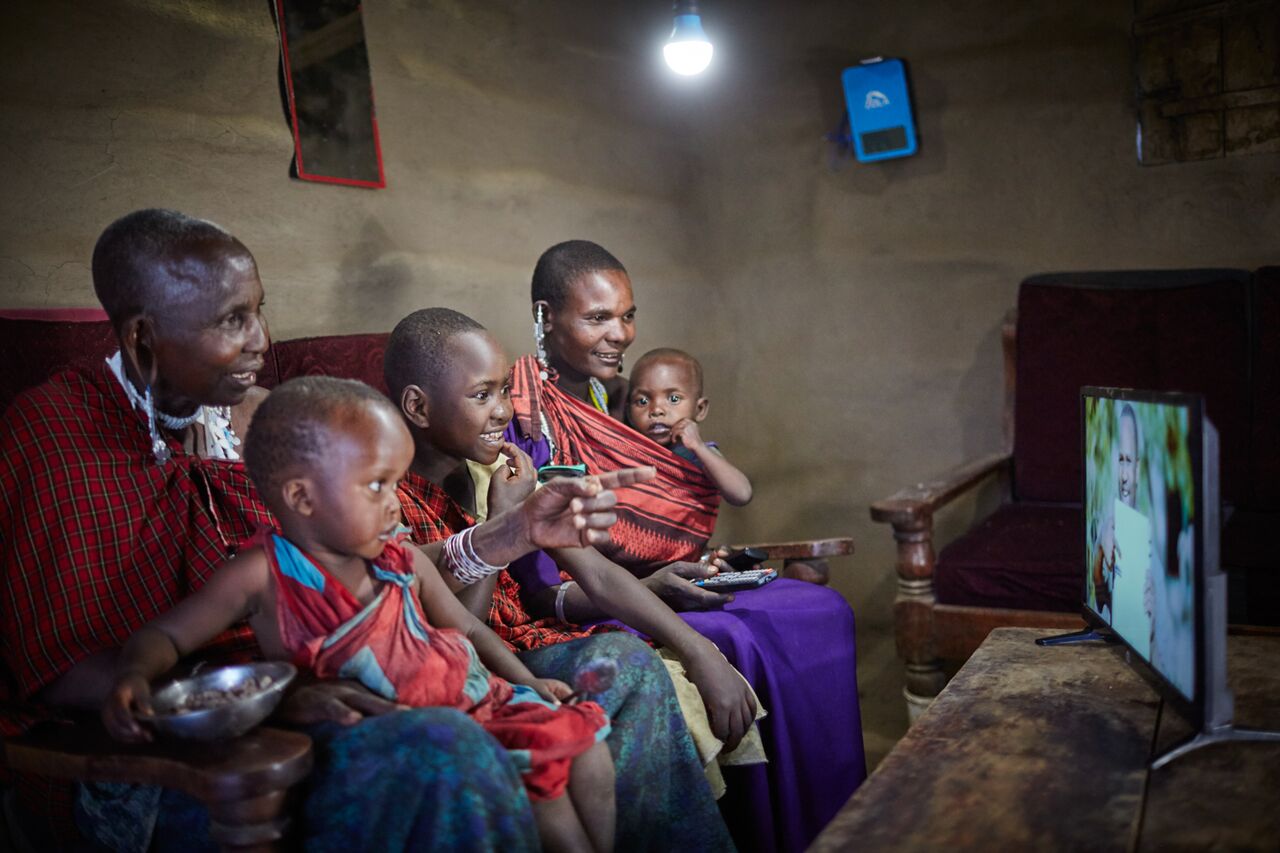 Africa’s largest private equity firm has led a round of financing for Off Grid Electric to fuel the microgrid provider’s expansion in the continent, with investors including an arm of General Electric (GE).

Off Grid Electric announced on Friday that GE Ventures, venture capital subsidiary to GE, is among those to have contributed to a Series D funding round that has raised US$55 million. The financing round was led by Helios Investment Partners, which is focused exclusively on investments in Africa and was founded by two Africans, Tope Lawani and Babatunde Soyoye, in 2004. Off-Grid Electric said Helios is acting on “behalf of the funds it advises”.

Top Lawani, still a managing partner at Helios, said the company believed Off Grid Electric’s “innovative platform” is going to “play an important role in Africa’s electricity future, and have a positive impact on the lives of Africans.”

GE Ventures was joined in the round by existing investors in Silicon Valley-headquartered Off Grid Electric. A previous funding round in 2015 was contributed to by parties including non-profits Packard Foundation and Calvert Foundation as well as private investor Ceniarth and led by impact investment firm DBL Partners.

“We are excited to work closely with Helios and GE Ventures to accelerate our next stage of growth,” Bill Lenihan, Off Grid Electric’s president, said.

“They join a roster of strategic and capital partners that is already the strongest in the industry, including Tesla, Total, EDF, DBL Partners, Zouk Capital, Vulcan Capital, and Omidyar Network.”

“Approximately one-third of the world’s electricity is generated by GE equipment, but millions of people still lack access to reliable power. We are excited to partner with Off Grid Electric to expand access to clean affordable energy in sub-Saharan Africa and scale its impact,” GE Ventures’ Daniel Hullah, managing director of energy investments, said.

Off Grid Electric uses a combination of LED lighting, solar panels, batteries, smart metering and mobile payment platforms to take energy access to emerging markets, often with the primary aim of replacing the household use of polluting and expensive kerosene lamps.

The company thus far operates in Tanzania, Rwanda and more recently the Ivory Coast, a market it entered in late 2016. In entering the Ivory Coast, Off Grid partnered up with the French multinational utility EDF and has quickly racked up 10,000 customers, of 150,000 homes and businesses across all of its serviced markets. Part of the new US$55 million investment will be used by the pair to extend the partnership with EDF into Ghana, working with locally-headquartered advisory company CH Group. CH Group will have a 20% ownership stake of that partnership.

In a 2015 interview with PV Tech, Off Grid Electric CEO Xavier Helgesen said that a key facet of the company’s strategy was to enter new markets and achieve success in one region, before scaling that proposition into the rest of that country, then identifying a market or markets where similar things could be achieved. Helguson described the company’s electrification work in Africa as “a commercial opportunity but also one with a tremendous social and environmental impact”.

“…the investors that get the most excited about the business are the ones that value both those results,” Helgesen had said. At that time, Off Grid was about to move into Tanzania.

Off Grid, which trades in Africa under the commercial brand name Zola, claims its efforts with EDF in Ghana will create “thousands of jobs,” ranging from call centre workers to technicians, with both companies sharing the load of financial and operating risks. In October last year, solar finance company, PEG Solar, raised US$13.5 million for household solar systems in Ghana and the Ivory Coast, with the aim of scaling up to provide systems for 500,000 people, while pre-financed solar system provider Redavia opened its first Ghana office in July.

“For us, the sale of 10,000 off-grid kits in Côte d’Ivoire within the space of just a few months is living proof of the appeal and efficiency offered by off-grid solutions. We are delighted to be entering the Ghana market with Off Grid Electric and are already putting together innovative new off-grid solutions to support the energy transition in Africa,” EDF international division group senior executive vice president Marianne Laigneau said.

“Off-grid power is thus becoming a strong contributor to the expansion of our business and fits perfectly into our CAP2030 strategy, which aims to triple the EDF Group’s international business outside of Europe by year 2030.”

On the wider African continent, Shell and ENGIE recently announced their contribution to a US$20 million investment in Husk Power Systems, an Indian company executing microgrids in Tanzania, while in a recent interview with Energy-Storage.News, US developer Powerhive explained how quickly ‘mobile money’ is catching on as a technology in Africa, allowing citizens to sign up for “pay-as-you-go” solar and minigrid solutions without large capital outlays or loans. 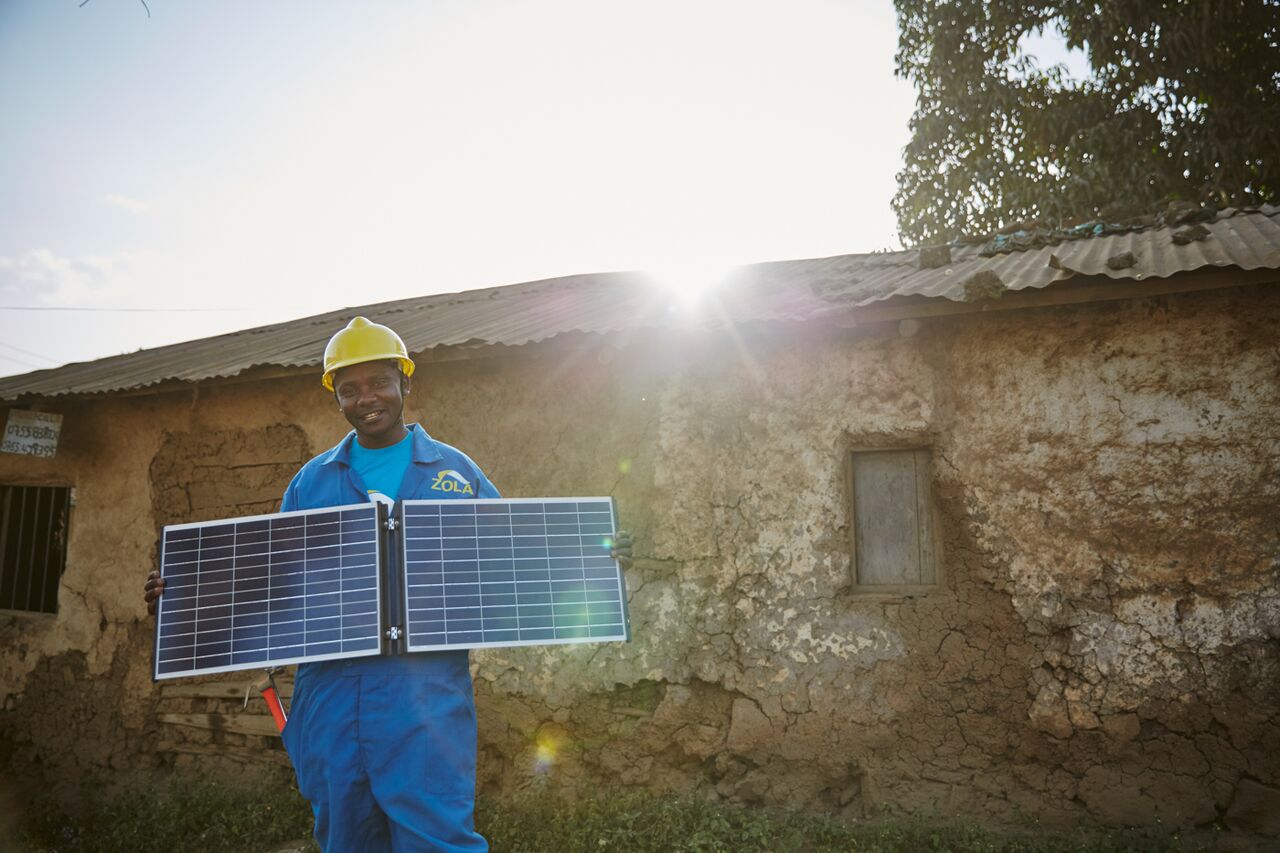 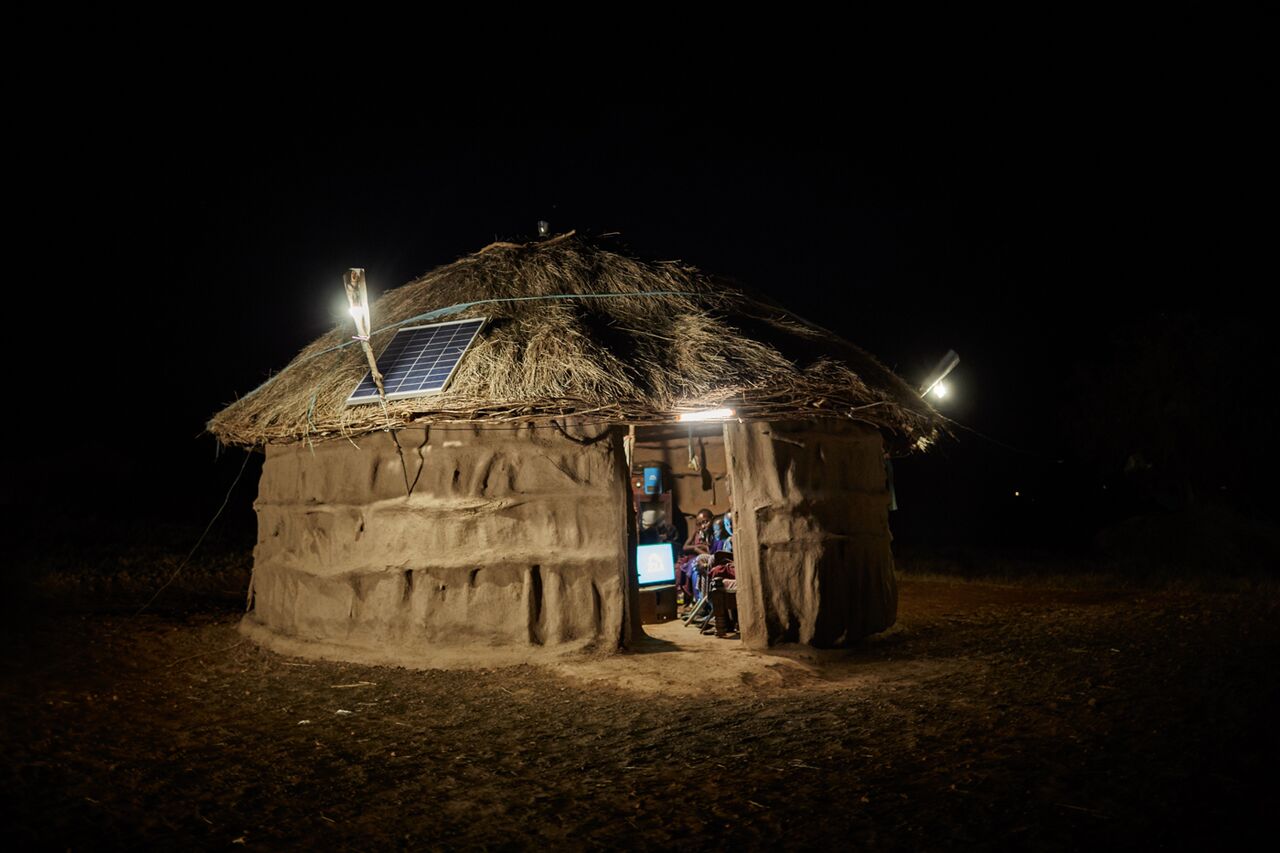