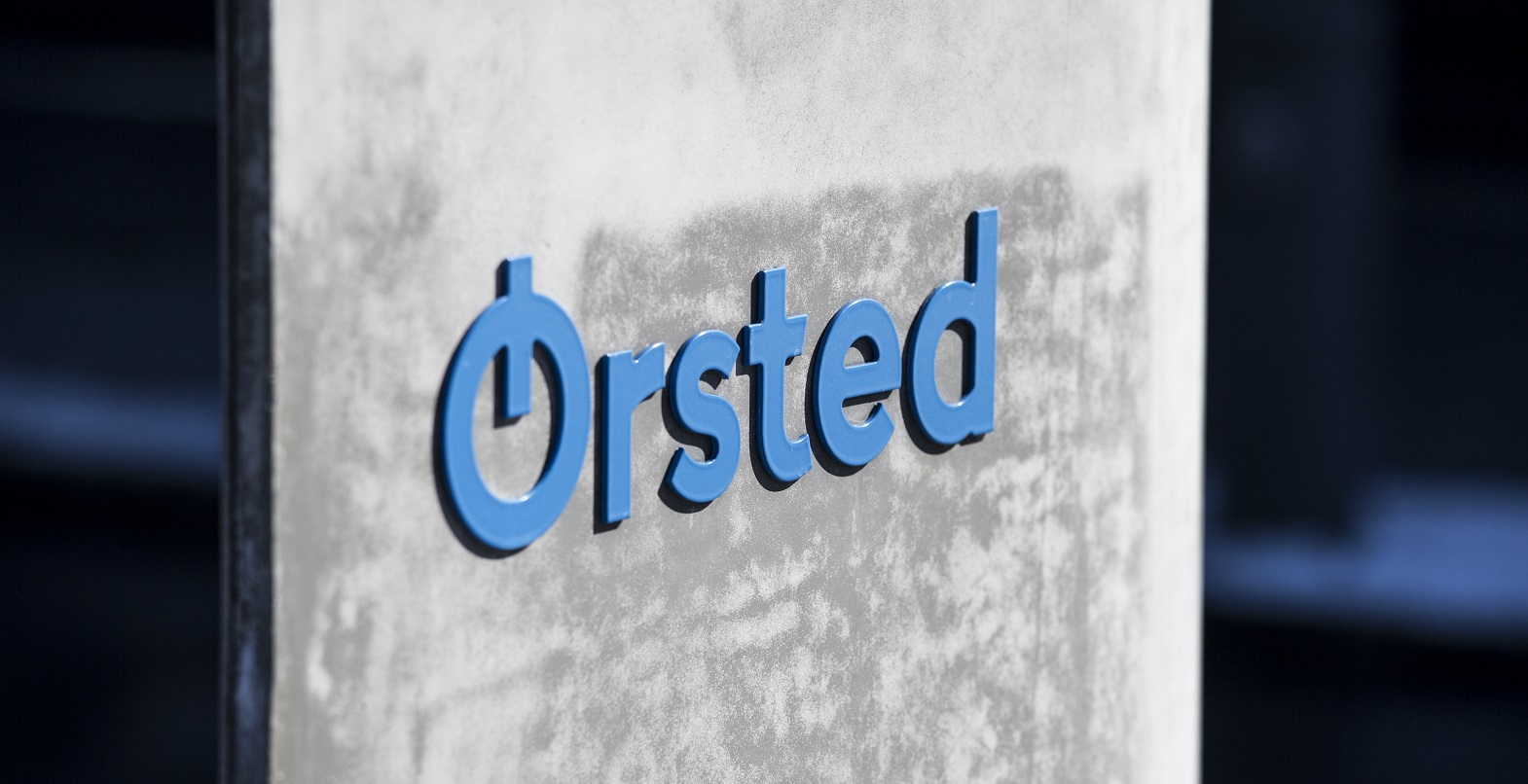 Orsted has yet to share a MW figure for its new portfolio but it is understood to comprise not-yet-operational projects only. Credit: Orsten.

Ørsted has expanded its footprint in the solar-plus-storage space via the acquisition of a US developer.

The statement did not name the subsidiary in question but contacted by sister title PV Tech, a source close to Ørsted identified it as HelioSage Energy.

The deal was to purchase the unit from Panasonic-owned Coronal – which had scooped it up in 2015 – in return for a “low double-digit US dollar million” figure, the source explained, adding that the transaction only completed today.

The deal marks a boost for the US renewable portfolio of Ørsted, known as DONG Energy before its rebranding in 2017.

Prior to the deal, the traditionally wind-focused player only owned a couple of PV projects in the country: the operational 10MW Oak Solar plant in New Jersey plus the 400MW Permian facility in Texas, which is awaiting a final investment decision and is backed by a 250MW PPA with Exxon.

How much capacity will be added via the HelioSage acquisition remains unclear. Other than describing it as “significant”, Ørsted has yet to share a MW figure for its new portfolio. The pipeline doesn’t feature operational projects, only those at the development stage, PV Tech understands.