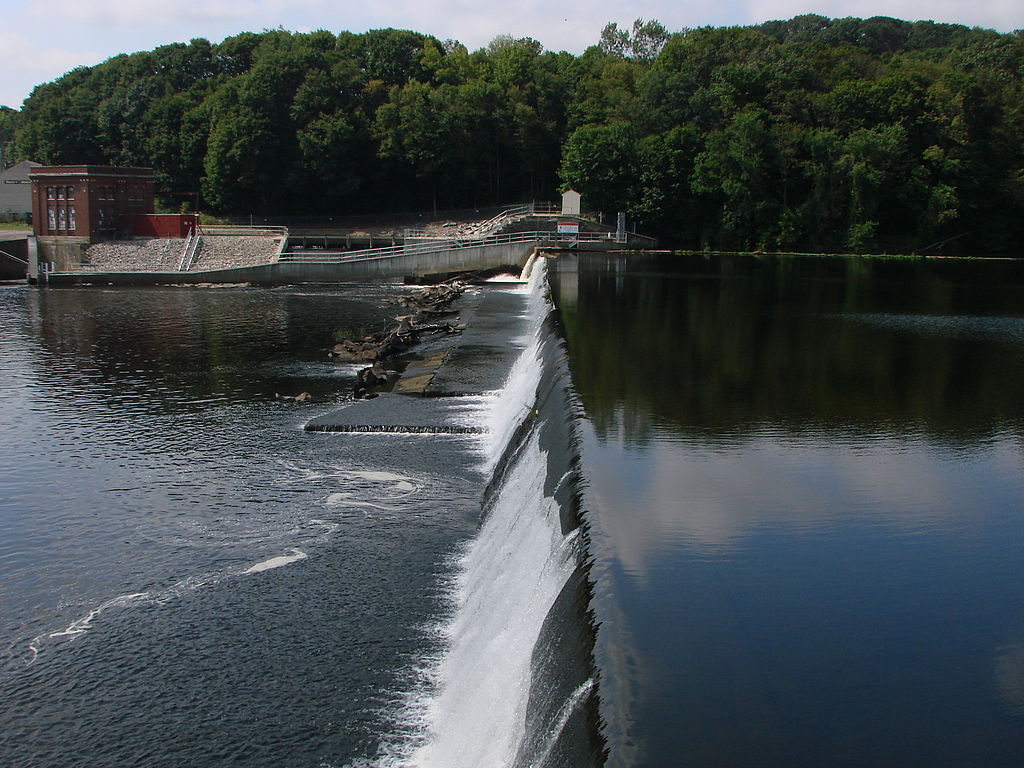 Connecticut’s Senate has passed a bill targeting the deployment of 1,000MW of energy storage by the end of 2030, which when signed into law by the state’s governor will make it the eighth state jurisdiction in the US so far to introduce either a target or mandate for energy storage.

Senate Bill (SB) 952, ‘An act concerning energy storage,’ was passed by the upper house of Connecticut lawmakers on 20 May. The bill establishes goals, programme requirements and authority to procure energy storage and requires the state’s Department of Energy and Environmental Protection to report back to the legislative General Assembly’s Energy and Technology Committee each year, beginning 1 January 2023, on progress towards achieving those goals.

The targets are set for 1,000MW by 31 December 2030, with interim targets of 300MW by 31 December 2024 and 650MW by 31 December 2027. The state regulator, the Public Utilities Regulatory Authority (PURA), must initiate a proceeding by 1 January 2022 to develop and implement programmes and funding mechanisms for storage connected to the state’s electric distribution grid and then report back to the Energy and Technology Committee on progress.

The Department of Energy and Environmental Protection (DEEP) will be able to issue requests for proposals (RFPs) for transmission and distribution grid-connected energy storage that would count towards those deployment targets. DEEP can then assess the cost-effectiveness of proposals received.

Programmes developed and implemented by PURA must include provisions for energy storage at residential, commercial and industrial (C&I) and front-of-meter electric storage, while the regulator must consult with a number of state agencies and authorities on programme design, including the Connecticut Green Bank and DEEP.

Importantly, programmes need to meet a number of metrics which include proving the positive net present value of deployments to all electric ratepayers, providing multiple benefits to the electric grid including ancillary services, resilience and peak demand reduction, fostering the development of an electric energy storage industry in the state and maximising the value of participation in capacity markets for storage systems.

Previously, Connecticut has only supported energy storage deployment as part of its wider Connecticut Clean Energy Fund run by the state’s Green Bank, as well as through a programme to support some microgrids with grants and loans. The state is part of the New England and Mid-Atlantic US Regional Greenhouse Gas Initiative (RGGI), a cooperative between Connecticut, Delaware, Maine, Maryland, Massachusetts, New Hampshire, New Jersey, New York, Rhode Island and Vermont which caps power sector emissions.

Virginia recently joined that cooperative as that state put in place a 100% clean energy plan that included a 3.1GW energy storage target. That made Virginia the seventh US state to introduce a target and Jason Burwen, then policy director of the national Energy Storage Association (ESA) spoke with this site mid-last year about the different goals and how they had been introduced and pursued in New York, New Jersey, California, Nevada, Massachusetts, Oregon and Virginia. Burwen is now interim CEO of the ESA after the association's previous leader Kelly Speakes-Backman was recruited to join the Department of Energy's Office of Energy Efficiency and Renewable Energy by the administration of Joe Biden and Kamala Harris.

In a blog authored for this site in February 2020, Speakes-Backman wrote that state-level policies were at that time taking the lead in recognising energy storage's importance where the federal government had been slow to do so, and cited Connecticut among a number of states like Colorado, Arkansas and Michigan which were strongly considering rules and policy mechanisms to support the technologies.