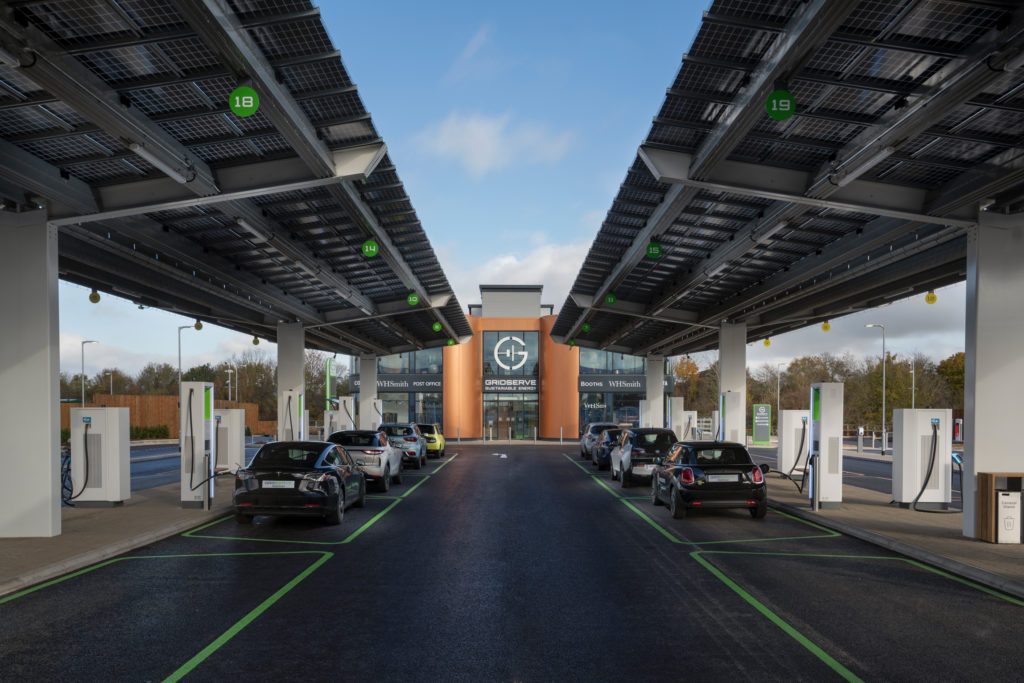 Colocating battery energy storage systems alongside renewables projects will be ‘critical’ to energy networks in the future, and could help level up debt financing.

That was the take home point from a panel discussion on solar-plus-storage projects during the virtual Solar Finance & Investment Europe conference hosted by Energy-Storage.news publisher Solar Media earlier this month.

Mark Henderson, chief investment officer of UK-based storage and electric vehicle (EV) charging business Gridserve, said the key factor preventing lenders from handing out debt to developers is “down to the revenue streams”.

“The big challenge with adding batteries over the years has been that they have played into a number of markets,” he said, “and those markets are often very shallow.” However, co-locating storage with solar can increase investors’ appetite.

“By having them together, it means that you can elaborate more on the service side, which you can always see spread across the whole project. The gearing on a combined service storage project is certainly better than you'd be getting on a storage-only project.”

Debt financing is gradually being seen in the energy storage space internationally. Earlier this month, US utility-scale developer Key Capture Energy secured US$93.3 million debt financing for a portfolio of six projects in Texas, while independent power producer sPower closed a transaction worth US$152.4 million with lenders for a 100MW / 400MWh battery storage project under development in California.

However, there appears to be a certain limit to how much risk lenders are willing to take on in the relatively young battery energy storage sector, which means project developers may need to rely more on equity from shareholders and existing capital. Panellists agreed that most storage projects are financed by between 30% and 40% leverage. Peter Kavanagh, chief executive of developer Harmony Energy, said that this means that larger companies such as utilities are interested in doing standalone projects “because you can make the battery stand up as a very attractive investment, if you got the appetite to take that risk”, but smaller start-ups in the sector struggle to raise the capital for standalone projects,

However, Kavanagh added that the rate of lending to finance storage could change dramatically over the next couple of years.

“I do think actually, in the next 12-24 months there will be a big change in the market”, he said.

Kavanagh pointed to new ways of ensuring positive cashflow in battery storage projects that have emerged this year. Britain's electricity system operator, National Grid ESO, for example, is to allow providers to stack their revenues from a new frequency regulation service called Dynamic Containment with what they can earn from the Balancing Mechanism, the real-time balancing of supply and demand in the network and a key source of income for many energy storage assets. He said these changes will give battery energy storage a more appealing position in the market.

“There’s an awful lot happening at the moment”, he said. “The more changes we see coming through like that, the more that will become interested in the market. But we do need those trading strategies to prove themselves more for the same sort of easy adapt coming into the market for sure.”

Olivier Fricot, head of power and renewables lending at financial group Investec, said that he believed that renewables developers should think seriously about adding battery storage systems due to the sector’s increasing market saturation.

“If I was a developer and an owner of a wind or solar asset, I would want to make sure that my sites are absolutely ready for batteries, because there will be more cannibalisation across the board. People will want more renewable power, as we as we can see already, and that ability to, to stretch your generation to times when it's needed is going to become critical.”