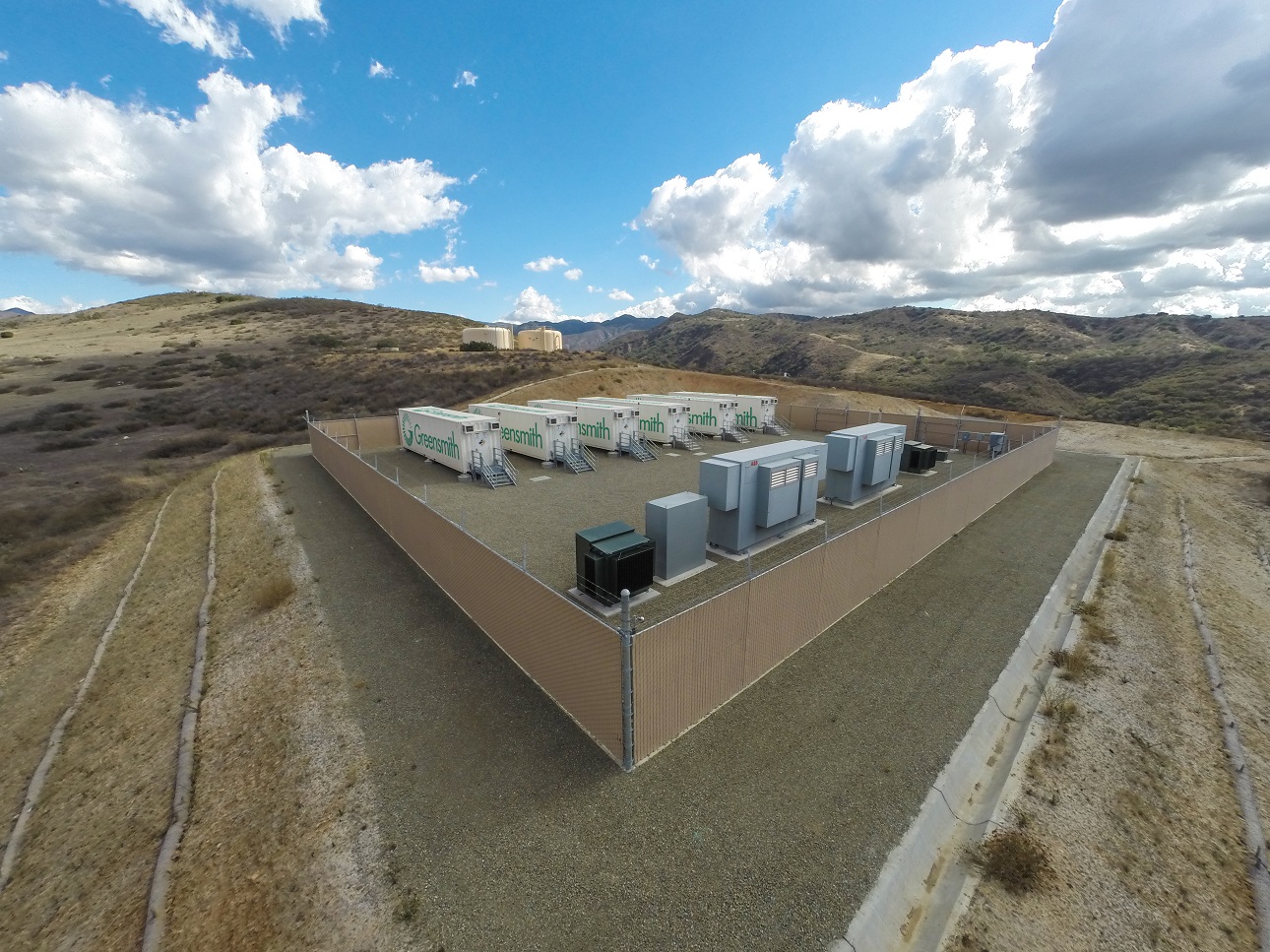 Steps taken in California to enable energy storage systems to provide multiple services and to ‘stack revenues’ are “an essential starting point” for the industry, the head of California’s Energy Storage Alliance (CESA) has said.

In mid-January, California’s Public Utilities’ Commission (CPUC), the state regulator, issued a Proposed Decision on “Multiple use application issues” affecting energy storage systems connected to the grid. For some time, the energy storage industry, particularly among those working with versatile advanced lithium-ion batteries, has advocated that the ability of storage to provide more than one service – sometimes simultaneously – should be better recognised.

This would be of economic benefit to the system owners or operators, who could net several revenue streams that could be built into a ‘revenue stack’, while obviating the need to deploy several energy storage systems or other energy infrastructure that can carry out the same functions, at various locations, which would benefit ratepayers and the overall network. A report by the Brattle Group published in September last year, commissioned by battery and system maker Eos Energy Storage and funded in part by the California Energy Commission (CEC) found that the value of a front-of-meter battery energy storage system in California could double or even treble by adding more than one revenue stream to a project.

CPUC’s proposed decision is intended to direct utilities “on how to promote the ability of storage resources to realise their full economic value”, when capable of providing multiple benefits and services to the electricity system. The agency has issued 11 rules that should be used to evaluate multiple-use energy storage systems, as well as defining some of the roles that energy storage can play. The ruling is seen very much as a work in progress, with CPUC also establishing a working group to look into the issues and ordering its internal Energy Division to report back on the status of the energy storage industry later this year. The rules apply to all energy storage assets, whether owned by utilities, their customers or by third parties.

The rulemaking proposal also adheres to three guiding principles: assets must optimise the grid, aid the integration of renewable energy and enable the lowering of greenhouse gas (GHG) emissions in California.

Janice Lin, co-founder and executive director of the California Energy Storage Alliance (CESA), which is among the groups to have attended a June 2017 workshop hosted by CPUC, told Energy-Storage.News that the decision is “generally what CESA was hoping for”.

“The framework provided by the ruling provides a logical, reasonably flexible framework for energy storage resources to be fairly compensated for all the services they can provide, while making sure that grid reliability is maintained,” Lin said.

At that workshop last summer, also attended by major utilities, local authority representatives and trade groups as well as storage and solar industry companies including Sunrun, Stem, Advanced Microgrid Solutions and Tesla, some energy storage providers had argued that existing rules and penalties applicable to companies offering electricity services were sufficient. However, CPUC itself pointed out that existing rules can be applied only to services and technologies that predate the rules’ creation. Most current rules only recognise that energy resources are deployed to provide one service.

Janice Lin said it was important that this distinction was built into the ruling. Just as important was recognition of the possibility of applications clashing. CPUC clarified that “a single resource must not enter into two or more reliability services obligation(s) such that the performance of one obligation renders the resource from being unable to perform the other obligation” and stipulated that contracts and tariffs for reliability service obligations should also specify terms that ensure resource availability and could face financial penalties or other sanctions for failing to provide this.

“What this decision clarifies is that it may be possible to deliver multiple reliability services from the same asset at the same time, for example resource adequacy (local capacity) and distribution deferral, so long as the resource can operationally provide its essential reliability services,” Janice Lin said, adding that before the decision was made by CPUC, “this combination of benefit streams was not authorised”.

Lin called the Proposed Rulemaking “an essential starting point” for exploring how the many capabilities of energy storage systems can benefit electric ratepayers. Lin, who also heads up Stratagen Consulting, said she loved “California’s can-do progressive approach” to the rulemaking, particularly in that the proposal will be open to “revision and course corrections” in the near future.

“This framework will have [a] huge impact near term as it clarifies for utilities and project developers and investors the benefit streams that may be possible from energy storage in California, even when these benefits span multiple jurisdictions,” Lin said.