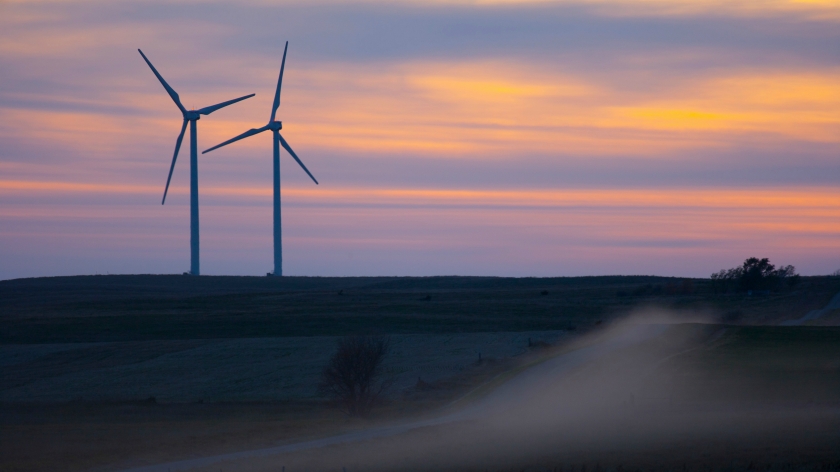 Oil and gas giant British Petroleum has partnered with Tesla to install a storage battery at one of its subsidiaries’ wind farms in South Dakota, US, as part of a pilot programme which could see the firm further embrace battery storage.

A 212kW / 840kWh Tesla battery unit will be installed at the 25MW Titan 1 Wind Farm, owned by BP Wind Energy subsidiary Rolling Thunder 1 Power Partners LLC, in what is being described by BP as a “potential step forward in the performance and reliability of wind energy”.

The battery will be configured to help manage internal electricity demands of turbines when the wind isn’t blowing sufficiently enough to provide power. The unit will also be able to charge when the site is generating.

The battery is expected to be launched in the second half of 2018 and will allow BP to make a more informed decision when “evaluating and developing” battery storage projects in the future.

Laura Folse, chief executive at BP Wind Energy, said the project stood to provide the company with “valuable insights” as it pursued battery storage opportunities across its portfolio.

“It’s another way that we’re working to create a wind energy business that is sustainable for the long-term and supporting the broader transition to a low-carbon future,” she added.

The pilot too forms part of a much wider investment programme into low carbon technologies, for which the O&G major has set aside US$500 billion annually.

BP has made investments in low carbon technologies such as wind as it seeks to diversify its portfolio away from fossil fuels, and late last year acquired a minority stake in British solar giant Lightsource.

Dev Sanyal, chief executive of BP’s alternative energy division, added: “As a global energy business, BP is committed to addressing the dual challenge of meeting society’s need for more energy, while at the same time working to reduce carbon emissions… projects like this one will be key in helping us get there and in playing our role in the global energy transition.”