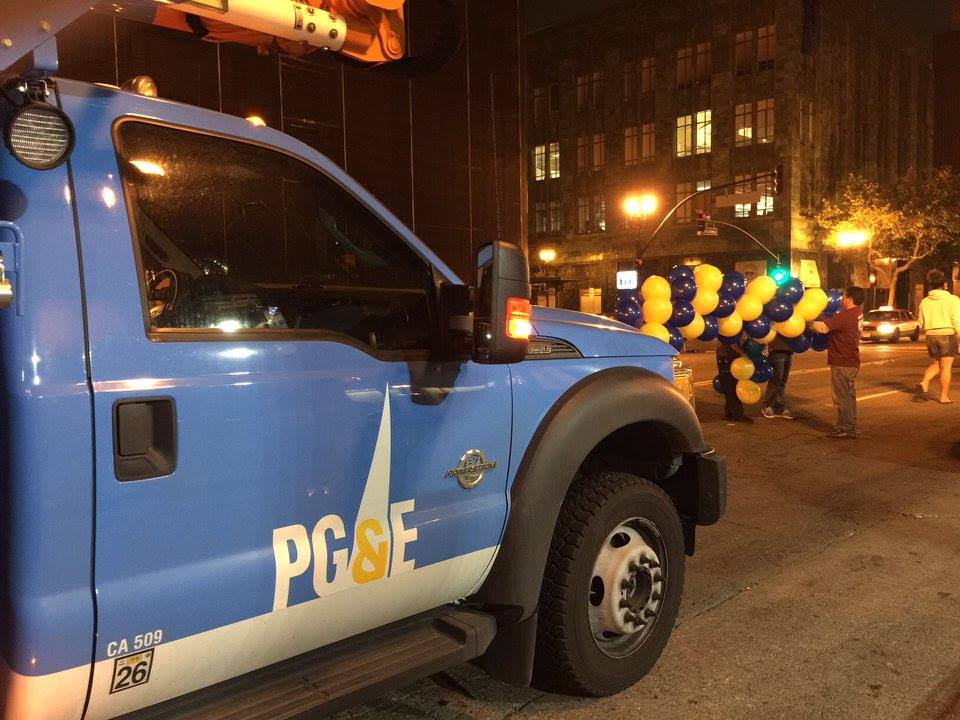 A proposal by Pacific Gas & Electric (PG&E), one of California’s three main investor-owned utilities (IOUs) to deploy large-scale energy storage to replace peaking natural gas plants has been approved by the state’s regulator.

PG&E submitted its proposal to the commission in late June and said the selected projects had been awarded from more than 100 options from around 30 submitted proposals with the solicitation launched to address local voltage issues as well as capacity deficiencies in specific sub-areas of the utility’s service area.

As reported by Energy-Storage.news at that time, the winning projects will be delivered by Dynegy-Vistra Energy, Hummingbird Energy Storage LLC, Micronoc Inc and Tesla.

The two largest are the Dynegy-Vistra project (300MW / 1,200MWh) and the Tesla (182.5MW / 730MWh). PG&E will own and operate the Tesla system, while capacity from the other three will be purchased by the utility through the aforementioned capacity agreements.

CPUC had authorised PG&E to conduct its solicitation of projects in February this year through Resolution E-4909. CPUC said last week that the approved projects meet the aims of that resolution, addressing local voltage and capacity concerns which could arise as a result of three gas plants, Metcalf Energy Center, Yuba City Energy Center and Feather River Energy Center.

Existing gas plants could cause market distortion, CPUC said, which is a concern, but the commission also believes that capacity increases will alleviate this economic problem. CPUC has authorised the utility to recover the procurement costs of the three projects with capacity agreements, including revenue requirements and capital expenditure for one, Moss Landing. The Tesla project will conversely receive engineering, procurement and construction (EPC) cost recovery from PG&E.

California has been among the fastest adopters of energy storage in the world, partly due to its prolific adoption of solar energy in past decades. The state now has a policy in place to source 100% of retail electricity by 2045 from renewable sources. In October, another of the state's IOUs, Southern California Edison (SCE), awarded 38.5MWh of ESS projects as a 'non-wires alternative' to building out expensive transmission lines and related infrastructure such as substations.