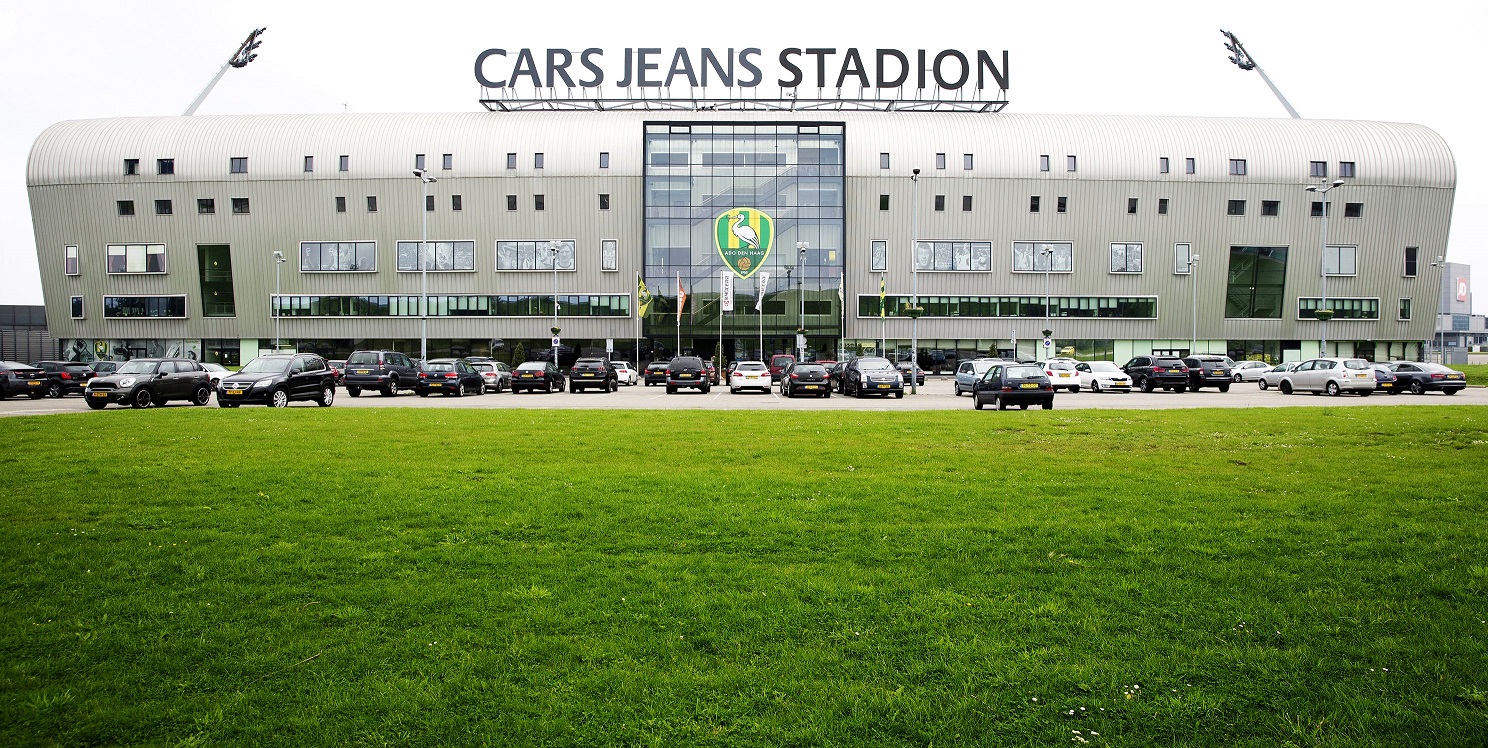 Power equipment supplier and system integrator Alfen is putting energy storage and EV chargers on a football stadium in its Dutch homeland, while the company is reportedly considering a stock market flotation.

Alfen announced today that it has installed 20 electric vehicle chargepoints and an energy storage system at Cars Den stadium in The Hague, Netherlands. Home to ADO Den Hague, which competes in the Eredivisie, Holland’s premier professional soccer league, the stadium also hosts solar PV panels on its roof.

The energy storage system, of an unspecified size and technology design – an Alfen representative was not available to give more details at the time of publication – allows EV chargers to be used into the evening and night, so fans can charge their vehicles while attending floodlit matches.

The project, awarded to Alfen by Belgium-headquartered energy supply firm Scholt Energy Control, is expected to include an advanced load balancing platform to manage the EV chargers and their interaction with the grid. The EV charging hub is connected directly to the energy storage system. Alfen is also supplying a remote management platform for the system and is connecting it to both the local grid and local renewable energy supply sources.

The project follows the installation of a 4MW energy storage system and connected resources at the Amsterdam Arena earlier this year. That project, at the home of Holland’s most famous football team, Ajax, was executed by partners including engineering firm Eaton, Nissan and German EV charger specialist Mobility House.

Reuters news agency reported today that according to unnamed sources, Alfen and its parent company Infestos is considering a “share market listing in Amsterdam in the first half of 2018”. Growing demand for both stationary storage systems and EV charge solutions have brought the matter to the executive management’s attention, the agency reported. The listing would presumably be on the Amsterdam Stock Exchange (ASE), part of the Euronext stock exchange.

Reuters claimed that “people close to the matter” had revealed ABN Amro and Barclays could act as global co-ordinators, while the firm could be valued at up to EUR600 million.

Alfen has recently completed energy storage projects in Europe including a 3MW system using BMW batteries at a 90MW wind farm in Holland, delivered first grid-scale systems in Belgium and the Czech Republic and created Cellular Smart Grid Platform (CSGriP), a distributed smart grid that can “heal” itself in the event of system components failing.