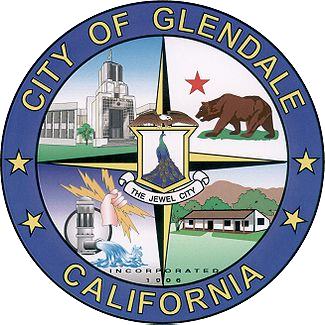 As well as being able to instantaneously respond to changes in load on the network, thereby regulating the transmission system, the battery energy storage system (BESS) may also be used to provide black start capabilities to other generators, firing them back up quickly if they go offline in unscheduled events.

This relatively new use case for energy storage was touted as a “major accomplishment in the energy industry” when utility Imperial Irrigation District (IID) in Southern California successfully demonstrated it in May this year. Similarly, at the beginning of 2016, a grid-scale battery park in Germany was announced to be the first energy storage facility capable of black starting other generators.

The project has been put together by consultancy and energy marketing company Skylar Energy, headquartered in the US Virgin Islands. Skylar focuses on “long-term structured energy transactions” according to the company, which is owned by a holding company, Brisa Max. A consultation took place between Skylar and GWP through which the utility’s needs were considered and the BESS found to be an appropriate solution.

The project’s lithium-ion batteries were supplied by the US arm of French manufacturer Saft, which makes the Intensium Max + range of containerised energy storage solutions for industrial and utility customers. Inverters come from Swiss engineering firm ABB, while engineering, procurement and construction (EPC) duties on the project were carried out by EPC and high voltage engineering specialist Beta Engineering.

“This system is now one of the fastest responding storage systems for any municipal utility in Southern California. It will significantly improve electric reliability inside the City of Glendale,” William O Perkins III, CEO of Skylar said.

“It gives GWP a flexible, state-of-the-art resource to meet its customers’ needs today and in the years ahead.” 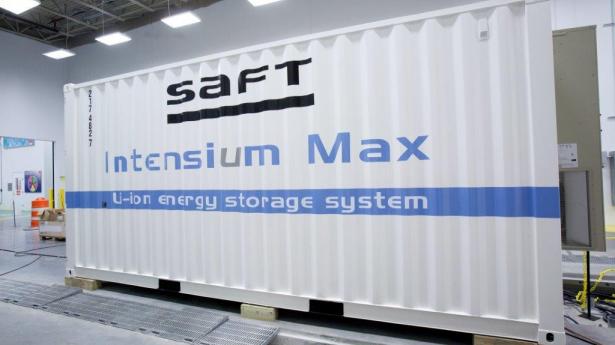