1,000MW industrial VPP project to begin across Australia ‘as soon as Victoria out of lockdown’ 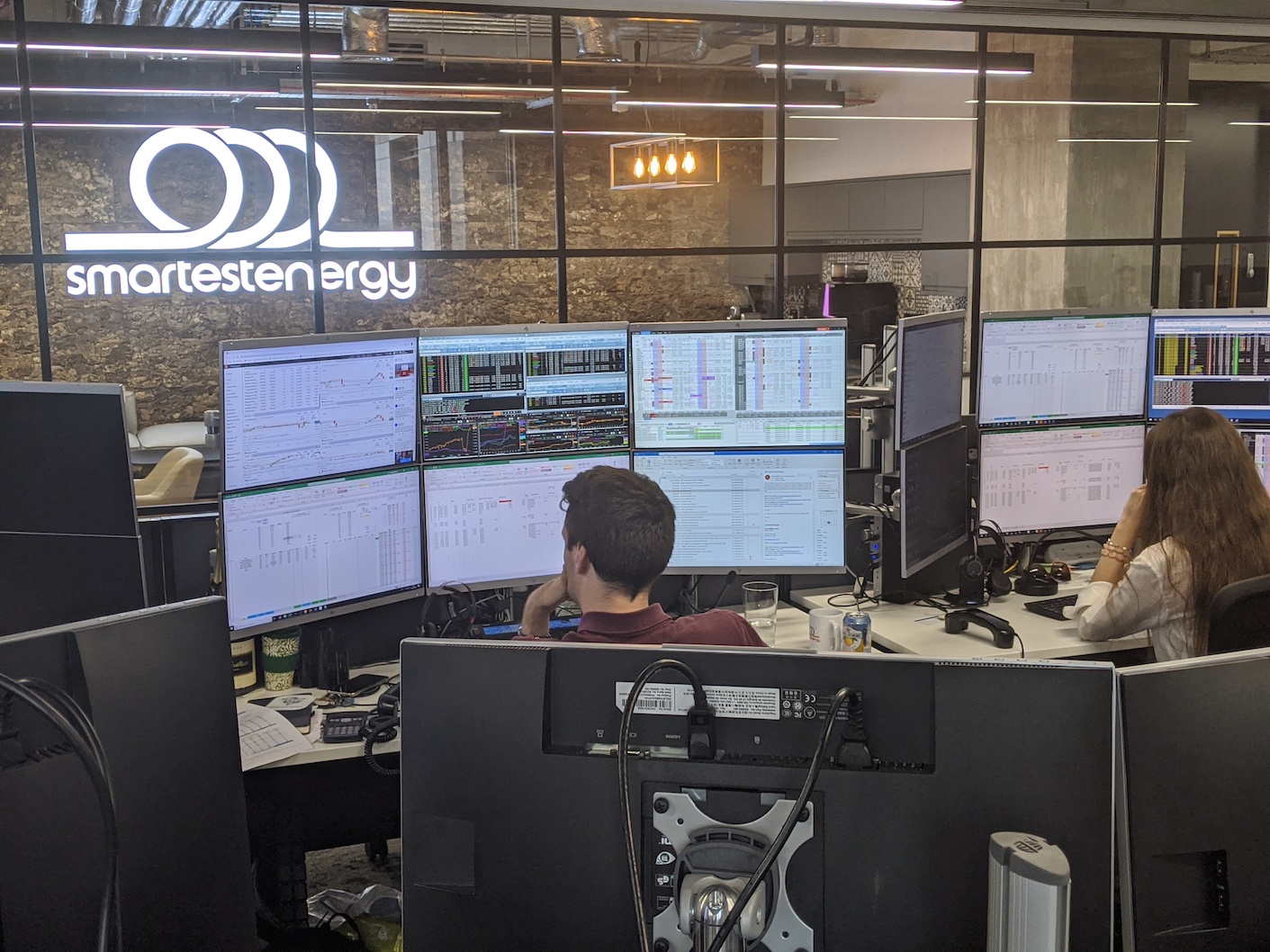 The first phase of a 1,000MW behind-the-meter virtual power plant (VPP) is expected to begin deployment in Australia as soon as the state of Victoria’s COVID-19 lockdown is over.

The company will manage and operate the first 400MW phase of the project, having signed a memorandum of understanding (MoU) with specialist renewable energy fund CEP Energy – which is chaired by Morris Iemma, former Premier of the state of New South Wales. Iemma launched a AU$1 billion (US$0.71 billion) capital raise for the fund in June 2019, which is apparently now reaching its close.

It’s the latest in a number of VPP projects for Australia, although many of the existing ones have featured primarily household battery storage coupled with solar energy. A report published earlier this year showed that a VPP project in South Australia delivered significant revenues using household batteries during its first six months of operation, while also offering multiple benefits to the electricity network. Smartest Energy said its new distributed C&I VPP’s later phases will include three yet-to-be-commissioned large-scale battery facilities in addition to many more distributed assets. The project will use the aggregated batteries to integrate large shares of solar energy, mainly rooftop solar, onto energy networks and help add resiliency and reliability to customers’ supply of electricity, while SmartestEnergy Australia believes customers across Australia will be able to lower their energy bills as a result of the project.

Robert Owens, SmartestEnergy Australia CEO said that the project with CEP Energy “will shape the way renewable energy generation and storage projects are delivered at scale leveraging the latest technology.”

Earlier this week, three site locations were announced by electricity distribution company Ausgrid for a Community Battery Trial in New South Wales which will do a similar thing, using shared large-scale battery assets to integrate solar energy and save households the cost of buying their own individual battery systems. Those battery assets will also provide grid services and participate in energy arbitrage market opportunities.