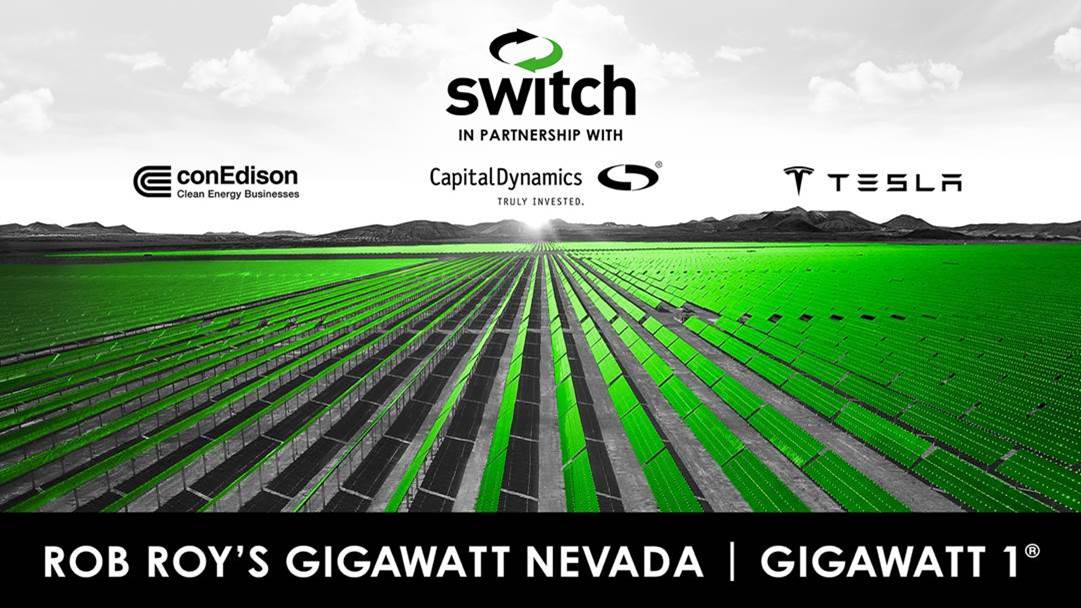 Technology infrastructure company Switch and asset management firm Capital Dynamics have announced the groundbreaking of three developments in Nevada, one of which is claimed to be the largest behind-the-meter solar project in the world.

Work has started on plants in Clark and Storey counties in the state. According to the companies, the Storey County location will be “the largest behind-the-meter solar project in the world”, producing 127MW and including a 240MWh battery storage system.

Alongside panels made by First Solar, the facilities will feature Tesla Megapacks, which are manufactured at the Tesla Gigafactory in Storey County.