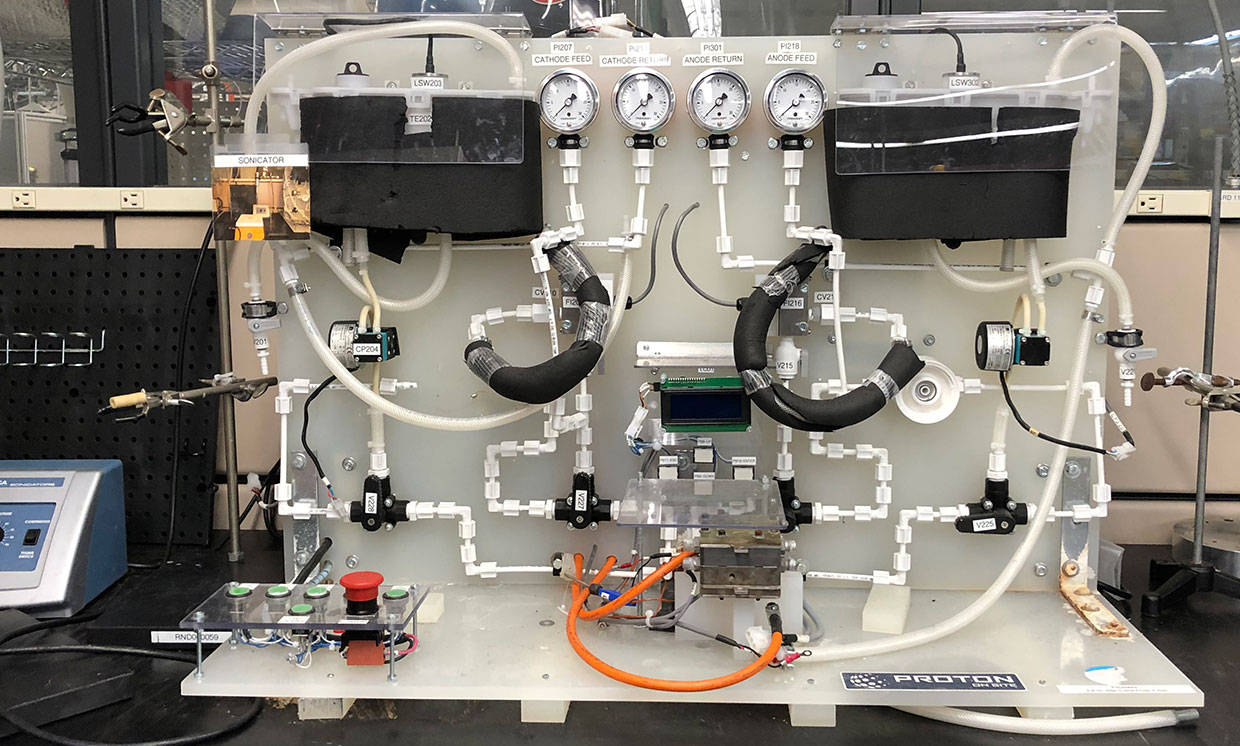 A subcommittee of the US House Committee on Appropriations has approved more than a billion dollars in support for developing energy storage deployment, research and manufacturing in a funding bill for the 2021 Fiscal Year.

The Congressional Committee, which makes funding decisions on the federal government’s key activities, approves 12 bills a year on topics including legislation, labour and education, defense and energy and water.

Yesterday, the FY 2021 Energy and Water Development Funding Bill was approved by the Committee, set to invest a total of US$49.6 billion in programmes to address climate change, improve infrastructure, strengthen national security and make measures to support the revitalisation of the economic in the wake of the coronavirus pandemic.

The Committee noted that this was an increase of US$1.26 billion – or 3% – above the 2020 equivalent Bill. Also included was US$43.5 billion of emergency spending for the repair of water infrastructure and the modernisation of energy infrastructure. The bill now heads to the full committee for markup.

In the section on electricity, the Bill proposed a total of US$3.35 billion of “necessary expenses related to grid modernisation programmes”. Alongside a US$2 billion commitment to grants and demonstration for the enhancement of grid resilience, reliability and energy security of national electricity infrastructure including allowing for the greater adoption of renewable energy, there were specific pledges on energy storage. These were:

The full text of the Bill can be found here.

Meanwhile, the Moving Forward Act, the wide-ranging US$1.5 trillion infrastructure investment and economic stimulus bill tabled by House Democrats has taken a further step towards approval.

National Energy Storage Association CEO Kelly Speakes-Backman described it passing the US House of Representatives at the end of June as a “historic event” in a press statement. The Act now must be put to a vote to pass both chambers of the house.

The Moving Forward Act includes various commitments on supporting renewable and clean energy technologies and industries, with the ESA particularly pleased to see it include the introduction of an Investment Tax Credit for standalone energy storage. At present, energy storage only qualifies for the ITC rebate if installed simultaneously and in combination with solar power facilities.

The Act also includes a provision for some ITCs to be directly paid upfront rather than deducted from taxes later, and Speakes-Backman said this was “critical for companies to monetise credits quickly”. While storage eligibility for the ITC is something ESA has advocated for for a while, it would be extremely well-timed now to help “offset reductions and delays in market deployments in both near and medium-term due to COVID-19,” Speakes-Backman said.

The ESA CEO noted in her press statement that the ITC for storage “enjoys bicameral and bipartisan support,” and has previously told Energy-Storage.news that it is a somewhat rare phenomenon of a non-politicised issue in the national energy dialogue.

“We greatly appreciate the House of Representatives’ leadership in carrying the storage ITC forward, and encourage Congress to continue that forward momentum to pass the storage ITC in both chambers,” Speakes-Backman said in her press statement.