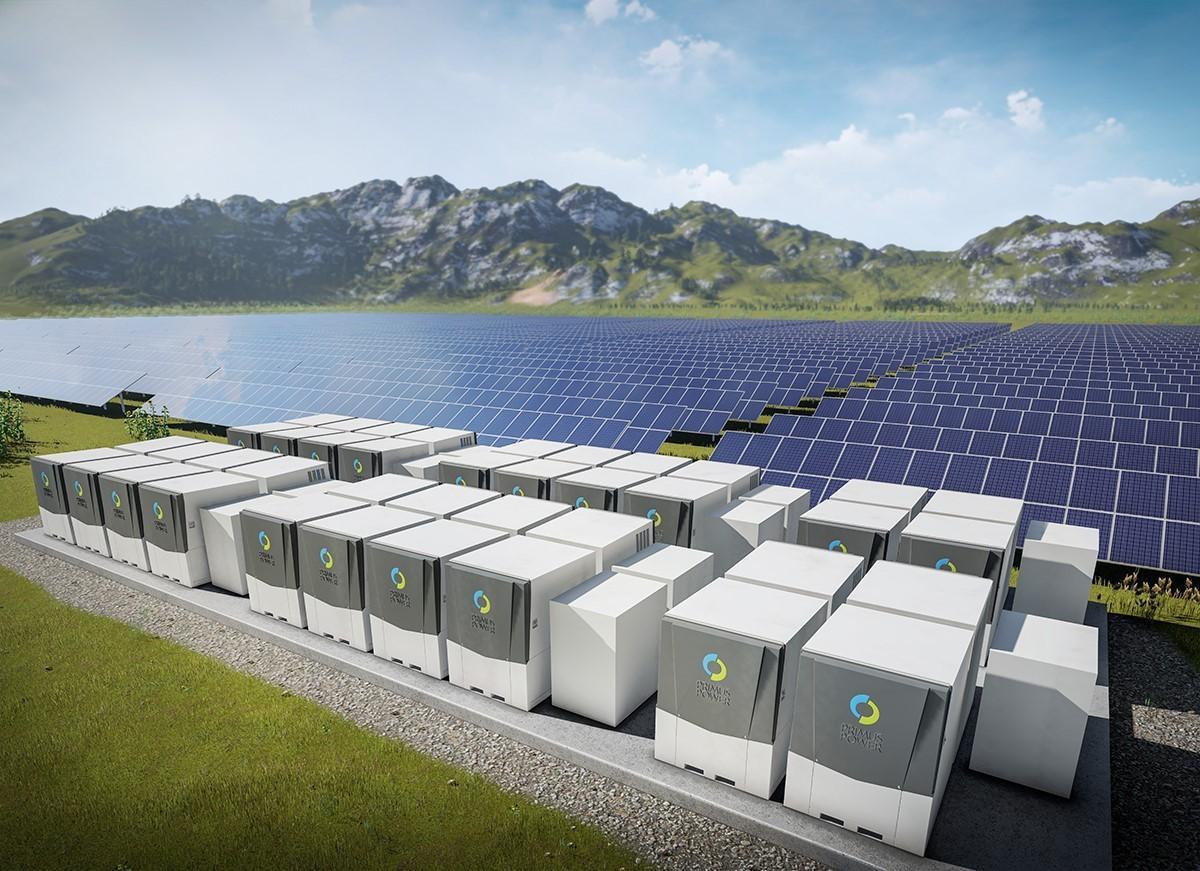 Just over US$28 million in funding has been awarded by the US Department of Energy to 10 projects across a range of technologies that demonstrate promise in delivering energy storage durations of up to 100 hours.

The funding, first announced in May through the DOE’s Advanced Research Projects Agency-Energy (ARPA-E), set aside up to US$30 million in funding for projects that could deliver between 10 to 100 hours of energy storage. Typically, grid-connected electricity storage systems today, around 95% of which in the US are lithium-ion battery-based, deliver durations of between 15 minutes and four hours, depending on their application.

The winners are spread across a few technologies, with flow batteries and novel types of thermal energy storage the apparent biggest recipients of funding. On first examination, the approach would appear to be a little different to that seen for example at the Energy Storage Europe conference this year, which was attended by representatives of German national and regional government and appeared to put more emphasis on power-to-gas and hydrogen and related fuel cell technologies for longer durations, even months or seasons, of storage. ARPA-E has named its programme Duration Addition to electricitY Storage (DAYS).

However it was another electrochemical energy storage technology type, a sulfur-and-water electrolyte battery under development by Form Energy, which received the single biggest award of US$3,948,667. Founded by MIT professor Dr Yet-Ming Chiang, who has already founded solid-state lithium-ion battery startup 24M and advanced lithium EV battery company A123, along with former Tesla Energy exec Mateo Jaramillo and others including CEO Ted Wiley, who was one of the co-founders of saltwater battery company Aquion Energy. Previously known as Baseload Energy, the company has set its sights on using an abundant and low cost electrolyte to form “bi-directional power plants”, enabling an age of renewables.

Flow battery maker Primus Power, which produces zinc bromine flow batteries, received US$3,500,000. The company, which already uses a single tank of zinc bromine electrolytes unlike most of their vanadium electrolyte-based rivals which use two tanks, will work with “Columbia Electrochemical Energy Center to develop a long-duration grid energy storage solution by using a new approach to the zinc bromine battery”, according to an ARPA-E release. The company is currently on the third iteration of its commercially-available EnergyPod flow battery systems, and the project will further examine the possibilities for perfecting the single tank design and eliminating the need for a reactant separator, helping to lower costs. One of four makers of flow energy storage systems examined in our recent two-part feature article ‘Long Time Coming’, Primus Power has already deployed or made agreements to deploy systems this year in territories as diverse as California, South African mining operations and facilities belonging to wind turbine manufacturer Goldwind in Beijing, China.

Primus Power CEO Tom Stepien told Energy-Storage.news today that the company is seeing “strong interest” in its batteries for applications requiring 5-10 hours of storage. However, Stepien said that he hoped the DAYS project would allow the zinc bromine devices to go beyond 10+ hours, with these additional hours helping to “make solar dispatchable”.

“Here in California we’re moving to 100% fossil-free electricity by 2045 – we’re going to need a whole lot of long duration batteries to achieve this. Similar story with wind: longer duration allows the capture wind at night that would otherwise be curtailed,” Stepien said, adding that with ARPA-E's assistance, the single tank design of Primus' systems could achieve a total system cost of less than US$50 per kWh.

Geomechanical pumped storage company Quidnet Energy received the third highest award, at US$3,298,786 for a new method of pumping pressurised water into gaps between underground rocks. Pressure built up between the rocks can be exploited later to push the water back through a generator. Quidnet claims its ideas could enable quicker and easier development of pumped hydro facilities. At present, pumped hydro plants require the existence of two large reservoirs from which water can be pumped up and back down again through turbines, requiring either mammoth feats of geo-engineering or prefect natural site conditions.

The remaining awardees will get between US$1,500,000 and US$3,000,000 each. They include awards to one other flow battery project, from United Technologies Research Center, using sulfur-manganese based active materials, a University of Tennessee, Knoxville project using “an innovative electrolyser/fuel cell combination” creating hydrogen peroxide, which can be stored and converted to oxygen, producing peroxide and electricity when extra power is needed on the grid. The remaining awardees, which can viewed as part of the full list here, are variations of thermal storage.

Also announced yesterday by the Department of Energy was the renewal of the Joint Center for Energy Storage Research (JCESR), a battery science and technology facility spearheaded by the DoE’s Innovation Hub and Argonne National Laboratory.

The centre was opened in late 2012 and DoE has just committed to five years more funding, totalling US$120 million. In its first five years of existence, JCESR has led to 380 peer-reviewed papers and over 100 inventions, screened more than 24,000 potential electrolyte and electrode compounds and made progress in flow batteries and advanced batteries that could use doubly-charged magnesium, rather than lithium-ion.

As with the DAYS programme above, the centre will look at taking energy storage capacities beyond what is typically achievable today with grid-scale lithium batteries, focusing on developing battery materials “from the bottom up”, as the DoE’s press announcement put it. This will include “new concepts” for flow batteries.

The Department of Energy said the renewal came on the recommendation of “outside peer reviewers” convened by the Department in July.

“Improvements in battery performance are paramount to the future of both transportation and the electric grid. JCESR is one of our most important centers of discovery and innovation for electrical energy storage and will be critical in laying the scientific groundwork for the next generation of battery technology,” Paul Dabbar, US Under Secretary for Science, said.