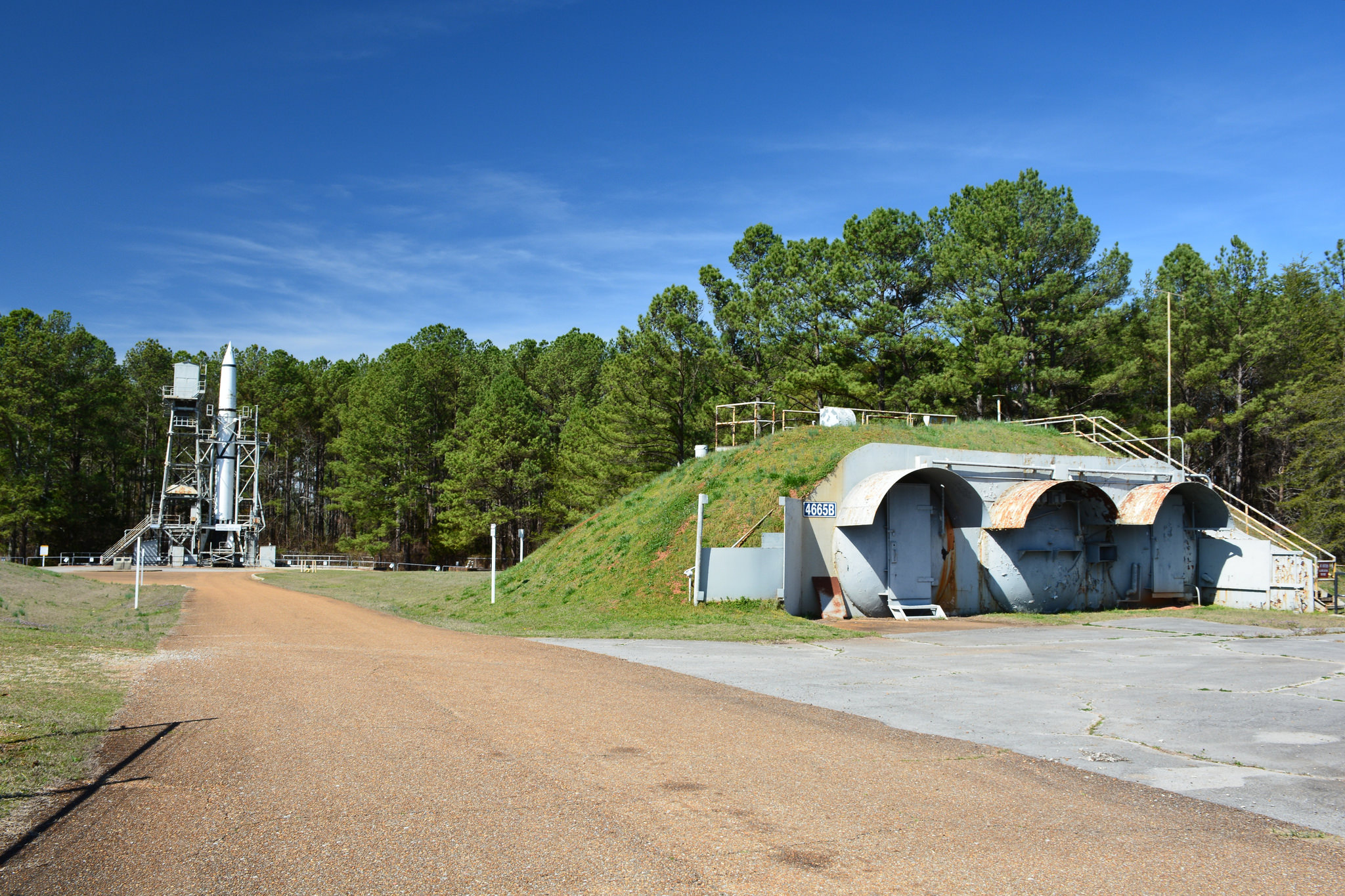 With the addition of the energy storage system, the project is expected to bolster energy security and resilience at Redstone Arsenal while also helping the base become more energy independent. Image: Whitney Gal / Flickr

PV energy provider SunPower announced Wednesday that it has broken ground on a 10MW PV project at the Redstone Arsenal US Army post in Alabama that will also feature a 1MW energy storage system.

With the addition of the energy storage system, the project is expected to bolster energy security and resilience at Redstone Arsenal while also helping the base become more energy independent.

Col. Thomas Holliday, garrison commander at Redstone Arsenal, said: “This project reinforces the Army's commitment to advancing adoption of reliable, cost-effective, home-grown renewable energy at Redstone Arsenal. We're continually looking for ways to grow our capability and reduce our cost to provide the nation with a more efficient defense.”

Developed by the US Army Office of Energy Initiatives, Redstone Arsenal's Directorate of Public Works, and the US Army Corps of Engineers Huntsville Center's Energy Division, the project was financed by a power purchase agreement — allowing the Army to buy 100% of the energy generated by the installation.

SunPower designed and is currently installing a SunPower Oasis Power Plant system at the site — which is a fully-integrated, modular solar power block engineered and built for compatibility with a future micro-grid.

Nam Nguyen, SunPower executive vice president, said: “Solar is cost-competitive with traditional energy sources today, and is helping the U.S. military reduce operational costs. We commend Redstone Arsenal for managing its significant energy demand with abundant, renewable solar power. The high performance solar and storage technology we are installing for the agency will substantially increase the value of energy produced by the solar plant over the long term.”

The project follows a couple of other recent off-grid or microgrid system announcements by defence forces. Also in the US, in late July Go Electric was awarded a contract for a 1MW / 1MWh battery energy storage system for an ammunitions depot in Utah, while work began in August on a 2MW solar-plus-storage microgrid for Australia's navy.