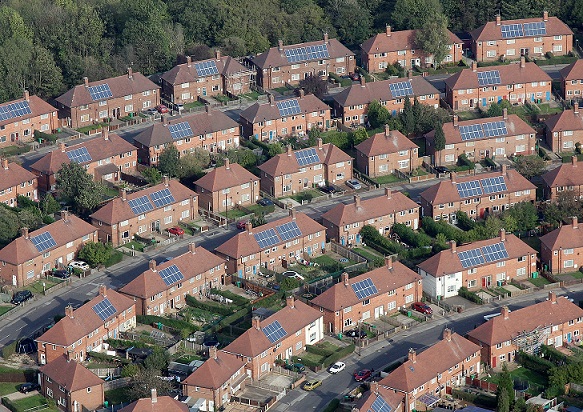 ‘Policy that could’ve made a big difference: the country’s government has backed away from following the lead of the likes of Japan and California in mandating a Zero Carbon home policy. Image: Nottingham City Council.

The scrapping of the UK's Zero Carbon homes policy is costing occupants of new-build homes more than £200 (US$257.14) per year, essentially three times the targeted savings from a price cap set by the regulator, Ofgem.

New analysis from the Energy and Climate Intelligence Unit, a non-profit on which several elected politicials  has found that the policy move, one of the newly-elected Conservative government’s first in the spring of 2015, has cost owners of new-build homes £120 million in additional costs to date.

And that figure is set to rise to more than £2 billion by 2020 as further newly-built homes are occupied.

ECIU analysis has found that each new build home that’s occupied today will cost an extra £208 – 233 to heat, effectively three-times the average £76-per-year saving from the government-backed, Ofgem-enforced price cap.

The Zero Carbon Homes policy was due to come into effect in 2016, having been first announced in 2006 by then-chancellor Gordon brown. The policy would have ensured that all new houses would have had to generate as much energy on-site as they consume, dramatically slashing energy bills and delivering vital carbon emissions reductions from the built environment.

On an international level, Japan is mandating that all new dwellings must comply with Zero Carbon or Net Zero Energy standards by 2020, while regional governments in the US including the state of California are also introducing Zero Carbon rules for homes.

But the policy was scrapped just months before it was due to come into force, prompting angry responses from opposition parliamentarians and the energy and building sectors alike.

Ex-energy secretary Ed Davey, who became a staunch critic of Conservative energy policy having lost his seat at the 2015 election, described the scrapping of the Zero Carbon Homes policy as the “worst thing the Tories have done” in the autumn of 2015, comparing the decision against a packed field of clean energy cuts.

In addition, the ECIU points to the fact that carbon emissions from UK homes have in fact risen over the past two years, coinciding with a period of time in which the UK has lacked a comprehensive domestic energy efficiency scheme.

Jonathan Marshall, head of analysis at the ECIU, said that successive governments have struggled to devise effective domestic energy efficiency schemes, contrasting with the Zero Carbon Homes policu that “could have made a real difference”.

“Tackling new build homes is one of the easiest ways of improving the UK’s leaky housing stock, and reintroducing this policy could also deliver a boost to firms involved in insulation and low-carbon heating,” Marshall said.

His sentiments were echoed by Paula Higgins, chief executive at the Homeowners Alliance, who said that energy bills was one of the most regular concerns raised by consumers.

“One of our long-running campaigns is for better new-build homes; low standards, thin walls and inadequate heating are problems that we see time and again. Homes should be built to the highest standards to be fit for this and future generations; government and industry need to recognise that it’s in everyone’s interest to get this right.” 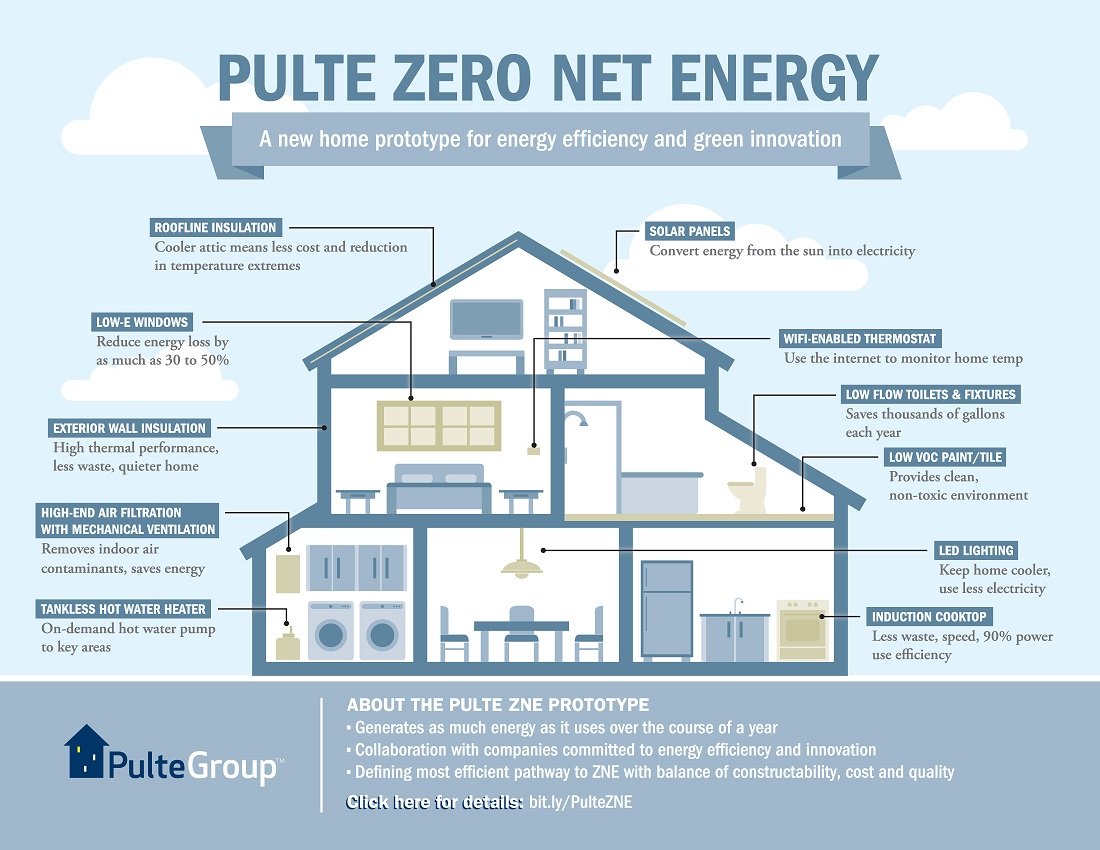