Over two-thirds of German PV installers are now offering their customers energy storage options, while their British and Italian counterparts are beginning to follow suit, according to a new report from EuPD Research.

In &lsquo;European PV storage market insights 2014&rsquo;, the market research firm analysed the market development of storage and surveyed the attitudes of installers towards storage in the key European territories of Germany, the United Kingdom, Italy, the Benelux countries and France.

Countries surveyed were selected as target markets which have what EuPD calls &ldquo;an attractive small system market&rdquo; and where storage is already being offered to customers, to a greater or lesser extent.

On the other hand, EuPD reported that French installers surveyed did not intend to offer any more storage systems this year than in previous years, with French electricity prices remaining relatively low.

Meanwhile EuPD researcher Angelika Leiss said that the Benelux countries cannot yet be said to have an existing market, but explained that the potential for growth was good in those countries due to the region&rsquo;s PV market being dominated by private rooftop systems and high electricity prices, &ldquo;a good prerequisite for the combination of photovoltaic and energy storage systems&rdquo;, according to Leiss and EuPD.

The EuPD report takes as a starting point the assumption that storage combined with energy management will assist EU countries in reaching targets for renewable energy, by allowing fluctuating wind and solar resources to be used to their full potential at both consumer and grid level. EuPD also sees storage as likely to become increasingly important to the PV industry in terms of added value that installers can provide, as government funding for solar systems decreases or ceases altogether in many regions.

On this basis, the firm examined whether storage systems are being offered and to which customer groups, what kind of storage systems installers might offer, what kind of brands and brands awareness exist in storage and asked how satisfied customers are with the options offered, if any. The report then also examines when economic feasibility of storage will be reached in the target markets identified by EuPD.

At the Ecobuild sustainable building show in London last week, PV Tech spoke to PV companies including Renesola, Sharp Solar and inverter maker Power One, all of which either had already launched storage systems for residential customers or had products being prepared for launch to key markets, in most cases beginning with Germany. With specific regards to the British market, the EuPD report finds that the high price of storage systems is still an obstacle for many installers and their customers.

Andrew Lee, general manager at Sharp Energy Solution Europe&rsquo;s solar commercial sales division, told PV Tech that having already launched a storage product in Germany, the company was now "soft launching" it in the UK and &ldquo;gauging what the markets requirements are with the hope of actually doing a firm launch early on in the summer&rdquo;.

Lee said that in addition to targeting markets such as Germany which offered subsidies for storage, there was a strong argument for offering storage to other markets.

&ldquo;It obviously does help in countries where they do offer an incentive, but storage itself makes economic sense if you look at the figures, depending on your system size and your own usage in other countries where there aren&rsquo;t incentives,&rdquo; said Lee, citing the possibility of enabling self-consumption as a potential strong driver for the storage market. 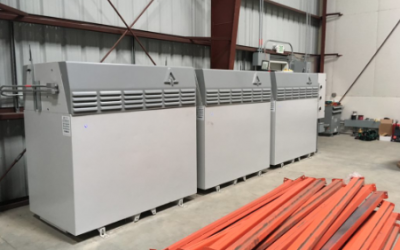 ‘Flow batteries on a budget’: Avalon renting electrolytes as a service

February 21, 2019
Flow battery maker Avalon has initiated a novel business model aimed at lowering the cost of deployment of its energy storage units, effectively ‘renting’ the electrolytes in the devices to a customer in California. 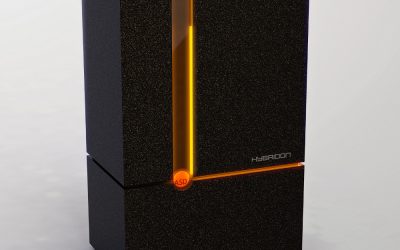 July 23, 2018
What has driven the recent boom in Germany’s household energy storage installation figures? What value do customers expect when adding a storage system to their homes? And more importantly, what are energy storage providers doing to sustain and accelerate growth, which can eventually unlock a true mass market? Florian Mayr of Apricum takes a closer look. 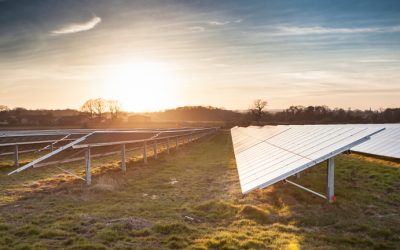 March 1, 2018
North Kesteven District Council, a local authority in England’s Midlands, has approved a near 50MW solar farm alongside planning consent for a 50MWh battery for Pegasus Group, adjacent to an existing 18MW solar farm. 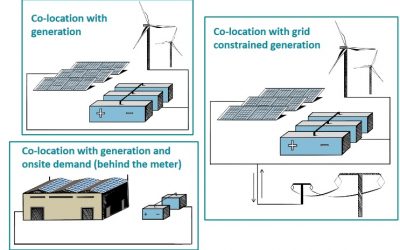 National Grid: ‘Don’t put all your eggs in the frequency response basket’

November 7, 2017
A representative of National Grid, the UK’s transmission system operator (TSO), has said that energy storage will be “integral” to the network’s flexibility strategy – while urging developers not to rely solely on early frequency regulation contracts. 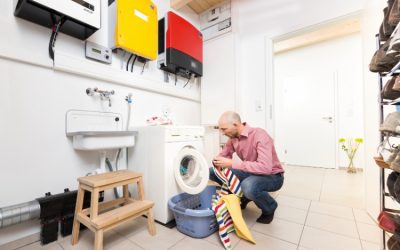