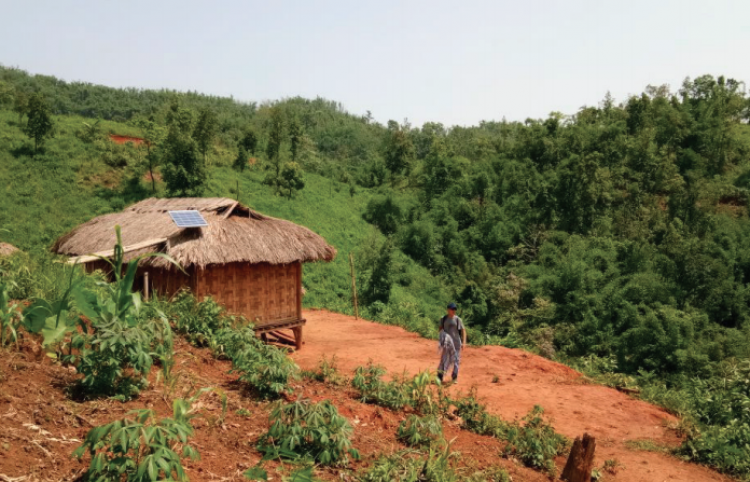 Sanjay Khazanchi, chief executive, Access to Electricity (India), Institute for Transformative Technology (ITT), told Energy-Storage.News that at present lithium-ion-based storage solutions are not widely used in mini grids in India primarily due to cost reasons. The industry is waiting eagerly for the prices to drop but this could take some time.

Khazanchi added: “The good news is that lithium-ion has made its inroads into new generation Telecom Towers (old towers are also trying to deploy as well slowly) and this has been possible due to higher volumes and lower price sensitivity, in comparison to mini grids. The impact of this increase in volume will probably trickle down to mini grid applications as well after some time.

“Also, currently we do not have good Lithium-ion suppliers interested in working out a cost effective solution for solar mini-grids, as the volume is too small. However, there could be a good commercial case for these companies, if we are able to offer them an aggregated global volume for solar off-grid applications.”

The case for lithium ion over lead acid

One reason for promoting such lithium ion applications, according to CLEAN, is that lead acid batteries are proving less economical for energy storage in renewable energy-based mini- and microgrids in India. Furthermore, India’s varying tropical conditions, with temperatures rising above 40 to 45 degrees at times, can impact the output of lead acid batteries.

The tender aims to bring together lithium-ion batteries and solar home systems in a test pilot working with various mini grid players. Bidders will need to have a total installed based of more than 150MWh in India at present and the proposed battery chemistry should be Nickel Manganese Cobalt (NMC).

CLEAN is looking for mini grids in the range of 15-20kW capacities, generating around 80–100kWh of energy per day. Proposals are due on 20 October.

The United States Agency for International Development (USAID) will also act as funding agency for the demonstrations.

The tender was heavily in favour of lithium-ion technology stating: “Though they are used to power the same applications, that is where the similarity between lithium-ion and lead acid batteries ends.

Distributed generation is a poignant topic in India at present following prime minister Narendra Modi's announcement of plans to electrify every willing household in India by early 2019 using solar power packs with energy storage, LED lights and TVs. This Herculean task will require bringing power to more than 300 million people in India for the first time. Power For All director William Brent recently blogged about the need for more distributed generation projects such as micro grids to achieve this goal effectively for our sister site PV Tech.