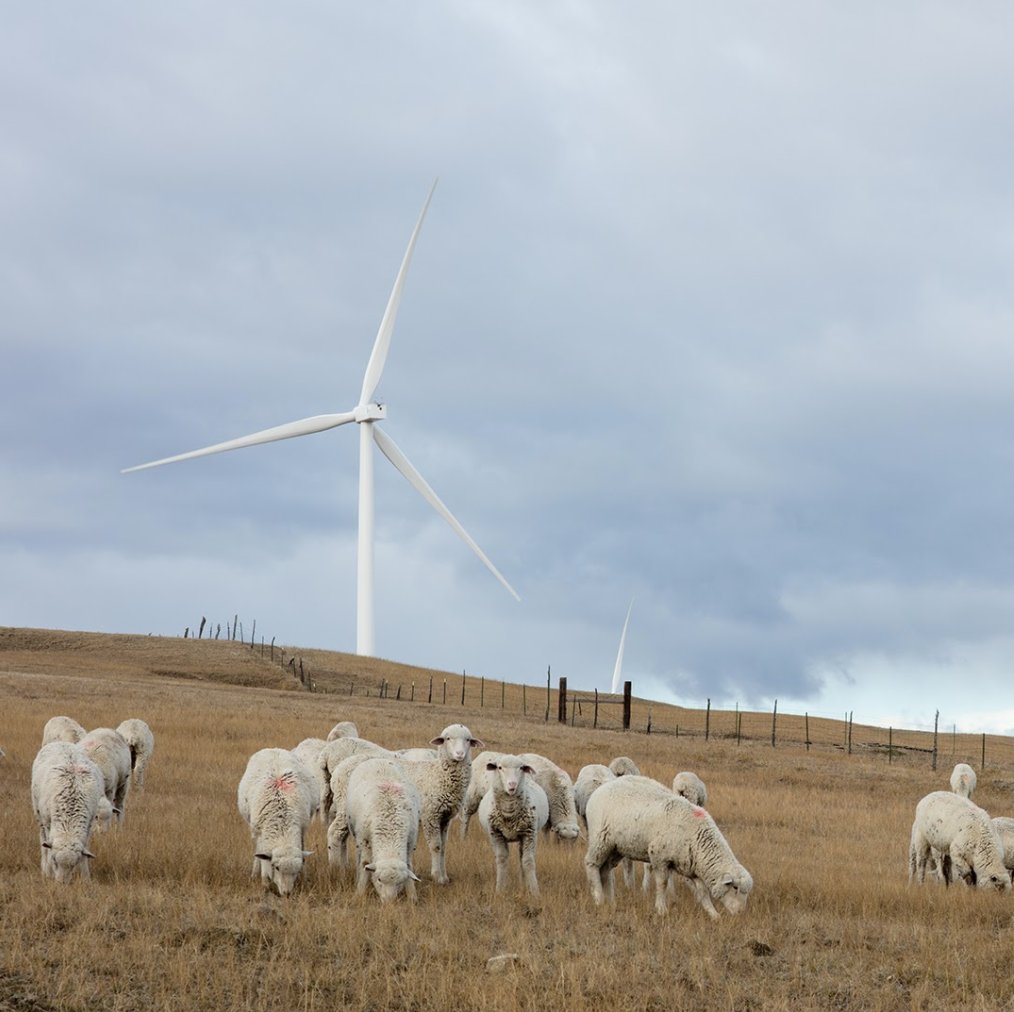 Talen Energy Corporation, a US power and infrastructure development group with 13GW of mostly fossil fuel assets in its portfolio to date has said that it is developing a gigawatt of battery storage projects.

The company’s existing generation mix of assets under control or in its ownership, spread across six US states including Texas, Montana and the Mid-Atlantic region, includes about 3.5GW of coal, as well as several gigawatts of natural gas and natural gas and oil power plants and the 2,256MW Susquehanna nuclear plant in Pennsylvania.

However, Talen Energy is undergoing a “strategic transformation to a renewable energy and digital infrastructure growth platform,” the company said in a press release today. At present, it has about 140MW of solar, including a 100MW solar PV project at the site of a Pennsylvania coal plant set to be retired alongside a number of others in Talen’s portfolio by 2025.

In mid-April, the company announced a joint venture (JV) partnership with Pattern Energy, a renewable energy, transmission and storage project owner and operator. The JV plans to invest around US$2 billion over the next five years and develop a 1.4GW pipeline of solar and wind projects. The siting of new renewable assets at the sites of legacy generation facilities is a key part of the company’s plans going forwards, with land and interconnection to the electric transmission grid already in place.

Following on from that solar and wind partnership kicking off, Talen Energy said earlier this week that it is developing its 1GW of battery storage as standalone projects ranging from 20MW to 300MW across three US states, including in the service territory of regional transmission organisation PJM Interconnection.

Talen anticipated developing the pipeline over the next three to five years. As with its renewables projects, the company will seek to leverage the cost and locational advantages of siting battery systems at some of its fossil fuel plant sites and with the same transmission infrastructure access. Some of the projects will also provide a direct means of Talen Energy-owned coal plants to transition to less environmentally damaging fuels; including natural gas and co-located renewable energy plants.

The first two projects it has got planned are a pair of 20MW demonstration projects, one at a coal-fired power plant in Baltimore, Maryland, called HA Wagner, that is also retiring by 2025 and the other adjacent to a natural gas plant in Camden, New Jersey. The latter will serve as an additional capacity resource alongside the natural gas facility. Construction on both projects is set to begin in the fourth quarter of this year.

The company hosts an investors’ day on 19 May where it said additional details would be provided.