Smart energy storage provider Stem Inc has said that it is on course to meet revenue targets set for 2021, as the company made its first quarterly financial results announcement since going public.

Quarterly revenues, at US$19.3 million, were up 339% year-on-year versus Q2 2020’s recorded US$4.4 million of revenues, and the company added opportunities worth US$300 million to its 12-month pipeline, which now stands at US$1.7 billion. However, while Stem Inc ended Q2 2021 with US$474 million in cash and zero debt, it reported a net loss of US$100 million, versus US$19 million in the same quarter last year.

It said this week that the majority of that net loss was attributable to the cost of the business combination, with US$76.4 million non-cash charges from the revaluation of warrants, tied to an increase in underlying stock value during the quarter.

CEO John Carrington said in an earnings call with analysts that not only was the swing to increased losses “almost completely the result” of that non-cash charge, but hiring new staff for its software and operations workforce accounted for EBITDA going from US$-7.5 million to US$-8.6 million. However, the SPAC business combination was what raised the close to US$500 million cash that the company held at the end of the quarter, as well as its debt-free position.

Orders up, margins up

Stem Inc added about 100MWh of assets under management to its portfolio during the quarter, bringing that figure up to 1.2GW and increasing its contracted backlog of orders from US$221 million as of the end of March to US$250 million at the end of June. The backlog has grown 36% since the end of 2020 when it stood at US$184 million, Carrington said, while orders booked in the first half of 2020 were at US$58 million versus US$96 million booked in H1 2021.

The company said prior to its NYSE listing that it is confident of achieving profitability and that this could happen by around early 2023. In the earnings call company executives including Carrington, CFO Bill Bush and CTO Larsh Johnson ran through the various quarterly highlights and strategic moves Stem Inc has made that it believes will bring it to that position.

For instance, margins for the Stem Inc artificial intelligence software platform, Athena, which drives the energy systems the company deploys as well as those deployed by third parties, are “north of 80%,” and accrue over 10 and 20 year contracts, CFO Bush said, and in June and July Athena dispatched to the grid more than 500MWh of energy daily on several days throughout heat waves in North America.

Stem Inc energy storage systems, including behind-the-meter commercial and industrial (C&I) and front-of-meter solar-plus-storage and standalone systems are delivering as many as 11 different grid services in various territories, with one example being the ISO New England wholesale markets. The Athena software is bidding capacity from storage systems into frequency regulation markets with real time price forecasting algorithms in six states within ISO New England territory, representing nearly 20% of the storage facilities in those markets, the CEO claimed.

The company has reaffirmed previously offered guidance of US$147 million of revenue for the full year 2021 and expects US$-25 million adjusted EBITDA. Earlier in the year it also said its supply chains will be robust enough to help it fulfil customer orders and said once again this week that that remains the case. 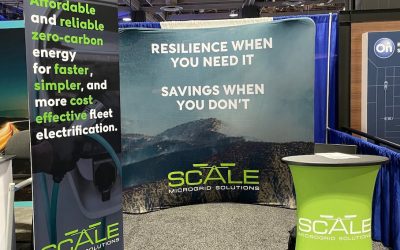 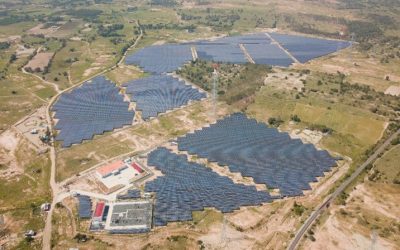 December 9, 2021
Fluence has offered revenue guidance for the 2022 fiscal year of between US$1.1 billion and US$1.3 billion as the company reported its Q4 and full-year 2021 results. 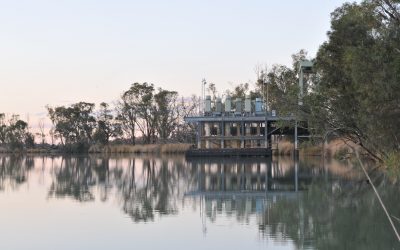