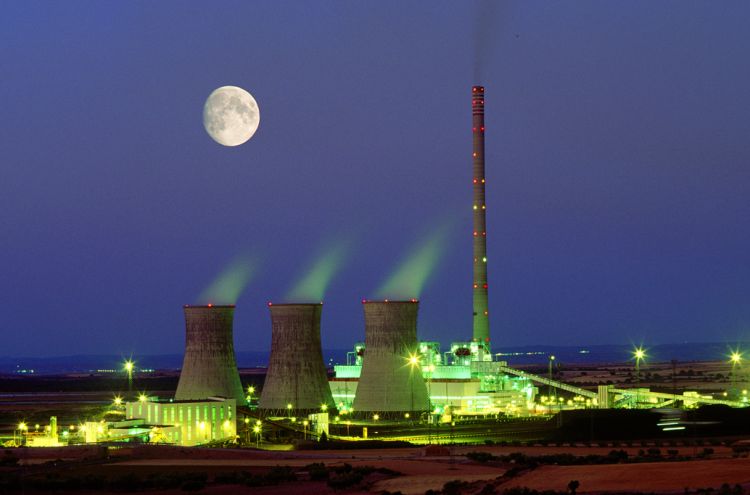 The complex will feature 1.585GW of PV, 160MW of energy storage and 139MW of wind, to replace a 1.1GW-plus thermal power trio Endesa is decommissioning at Andorra, Teruel. Image copyright: 2011-2019 Endesa S.A.

Plans for what is being billed as “Europe’s largest solar plant” have been put forward in Spain as the UN climate negotiations came to a close in Madrid.

Endesa took the floor at the COP25 summit in Madrid to announce a roadmap to replace its major thermal power plant in the Teruel province with a renewable “megaproject”.

José Bogas, CEO of the energy giant, spoke at the climate talks of a scheme to deploy a 1.7GW-plus green energy complex in Andorra, a four-hour drive east from capital Madrid.

The installation would be mostly PV-powered – 1.585GW of the 1.7GW-plus total – but also feature a 139MW wind component and a further 160MW in energy storage systems.

The capacity surge is meant to plug the gap left behind by a 1.1GW-plus thermal power plant Endesa is working to decommission at the same location, Bogas said.