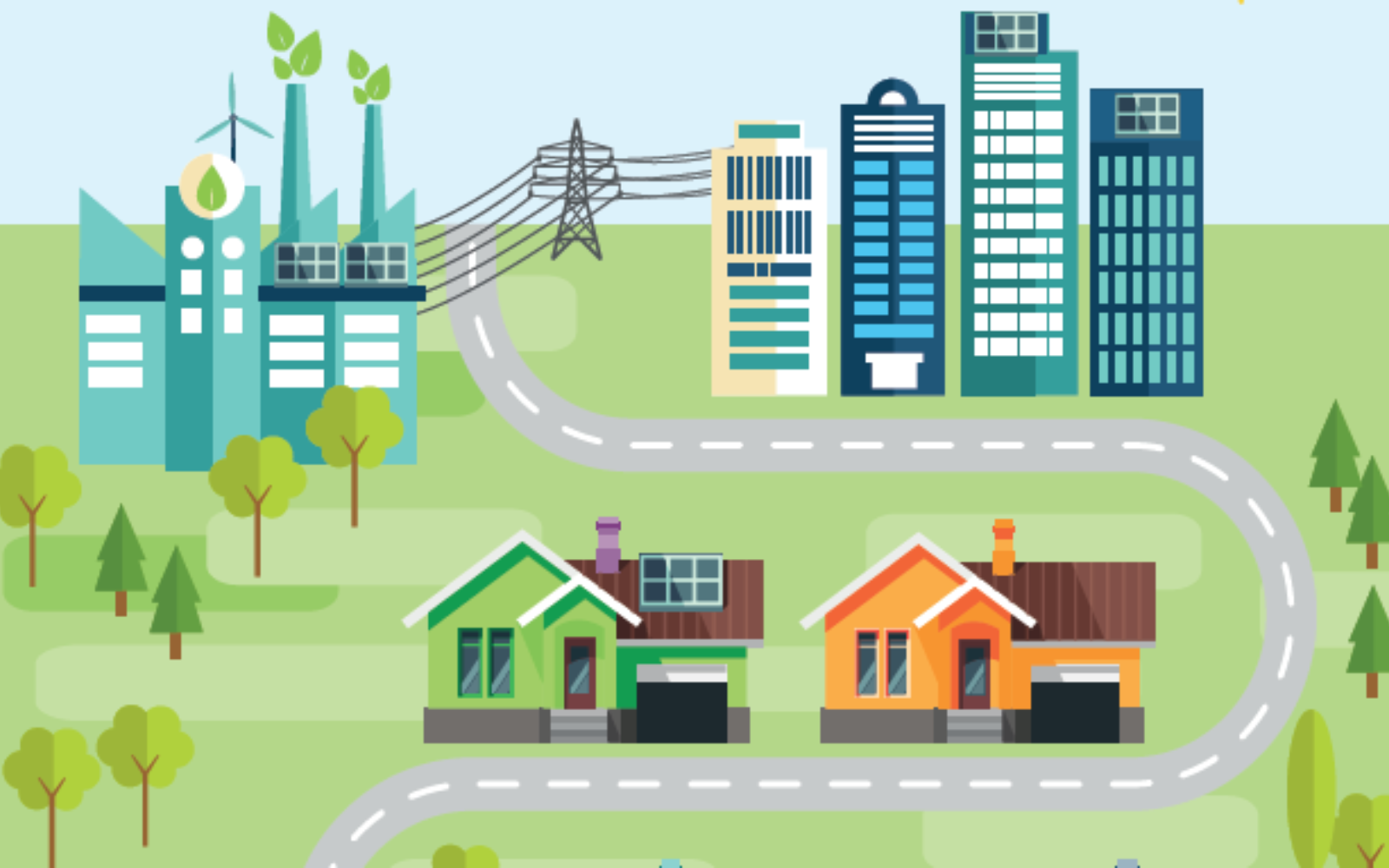 A combination of residential solar, storage and smart controls could “dramatically reduce” evening peak grid usage at homes in Britain.

This is according to a new report produced by the UK's national Solar Trade Association (STA), academic institution Loughborough University and analytics and research consultancy Advanced Further Energy.

The report looks into the grid and consumer benefits of four generations of smart home, scaled up across a 4.4 million home portfolio, a number the report said was consistent with the level of deployment that could be needed by 2035 to achieve net zero.

In particular, the report looked at peak shaving and how this could be of benefit to the grid. It found that the number of homes modelled could provide enough rapid flexible power to flatten spikes in demand, with homes also able to more than halve carbon emissions and energy bills.

It found that 'Generation 3' homes could reduce their peak time consumption by 97% annually, with 4.4 million of these homes able to completely “eliminate” the evening peak on a typical winter’s day regardless of whether a 6kWh, 10kWh or 20kWh battery is used by the household. This consistently enables around 3GW of peak shaving at the times of highest grid stress, the report said. 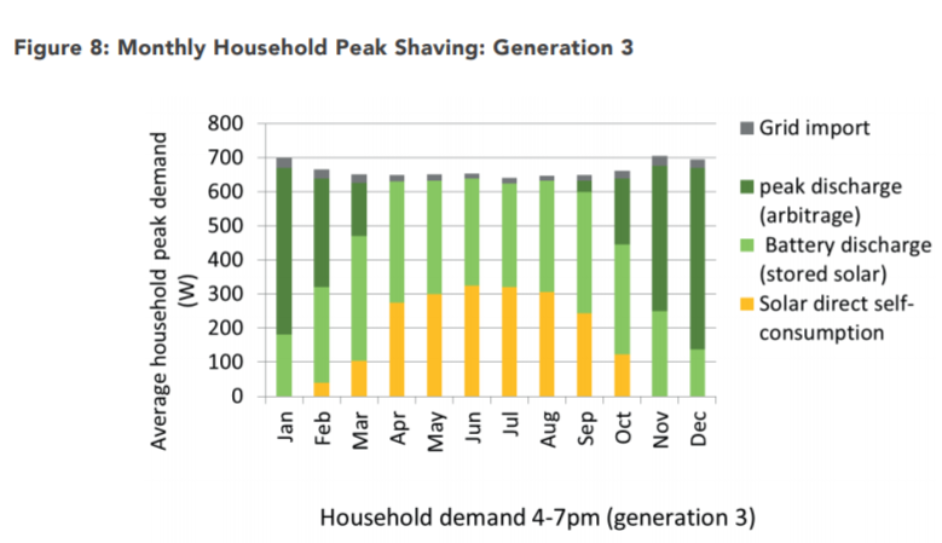