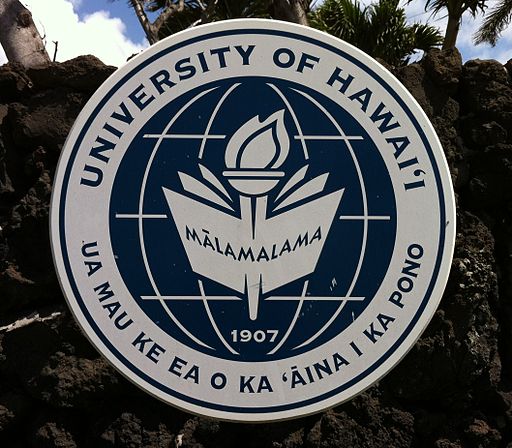 Projects being delivered for the University of Hawaii will allow various campus buildings to eliminate 70% to 100% of fossil fuel use as the state races towards its 100% renewables by 2045 target.

Six of the University’s campuses are being fitted with solar-plus-storage systems. One of them, UH Maui College, is expected to go entirely, 100% fossil fuel-free when its solar-plus-storage system is completed and connected next year. Five campuses on another of Hawaii’s islands, O’ahu, will be able to reduce their fossil fuel usage by percentages of 98%, 97%, 74% and 70%.

Asset management group Pacific Current, engineering and technology supplier Johnson Controls, which manufactures batteries, microgrids and storage systems, has signed a multi-phase agreement with the University on renewable energy and energy efficiency measures. This is in part supporting UH and the local government’s own agreement that the University will be ‘net zero’ energy i.e. producing more renewable energy than overall consumption requires, by 2035.

Johnson Controls is developing the solar-plus-storage systems, which Pacific Current will own. The energy efficiency measures alone are expected to save the University US$20 million on various upgrades and other deferred spending. The programme is expected to conclude in the second quarter of 2019.

The 100% renewable-powered Maui College will have a total of 2.8MW solar PV and 13.2MWh of battery storage systems installed, while the remaining five O’ahu campuses will reach a combined 7.7MW of PV, paired with 28.6MWh of battery energy storage distributed among them.

Johnson Controls was in February 2018 awarded a contract to build a solar and battery microgrid at U.S. Army Garrison Kwajalein in the Pacific’s Marshall Islands. That project is being supported by US$40 million funding from the US government, under the Energy Savings Performance Contracting (ESPC) scheme. Meanwhile the Hawaii projects are the latest deployment of solar and energy storage in combination at US academic facilities, with other recent developments reported by this website including SimpliPhi Power delivering 1.4MWh of solar-powered air conditioning to schools also in Hawaii while the likes of Jigar Shah's Generate Capital and Green Charge (now known as ENGIE Storage) delivering solar-plus-storage systems for schools in California last year.