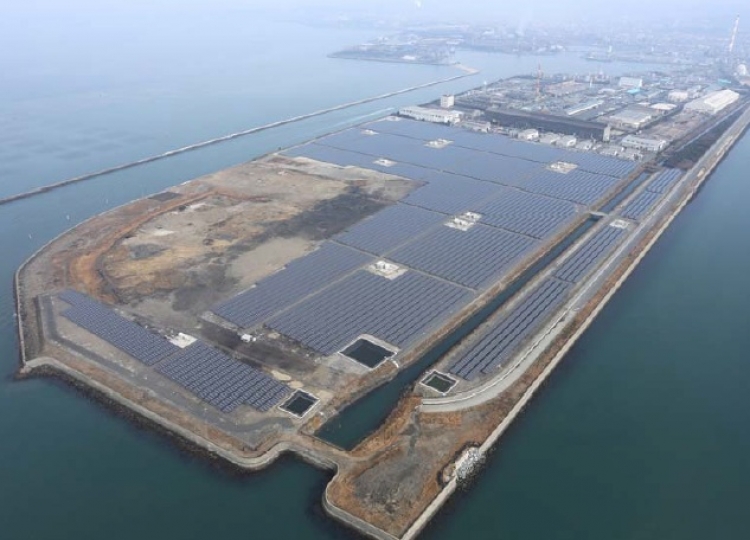 Softbank Group’s SB Energy subsidiary is among investors that contributed to a successful US$30 million Series C funding round for ESS Inc, a US-headquartered manufacturer of iron flow batteries that use a proprietary saltwater electrolyte.

ESS Inc emailed Energy-Storage.news yesterday to announce that the sum has been secured in an investment round led by SB Energy and Breakthrough Energy Ventures.

As previously reported on this site, ESS also has the backing of chemicals giant BASF, itself currently launching an energy business and BASF invested once again, along with other early backers and new investors including Evergy Ventures and PTT Global Chemical.

ESS Inc was among a handful of flow battery, or flow machine, manufacturers profiled in a mid-2018 feature article on this site, also published in the technical journal PV Tech Power. Each of those manufacturers were at different stages of commercialisation and fighting for market recognition and using a variety of materials and electrolyte. ESS has patented and makes the only ‘all-iron’ flow battery using saltwater electrolytes. At the time, ESS Inc CEO Craig Evans said that along with the non-toxic, non-flammable ingredients, the battery’s durability and long life is one of its strongest suits.

“A lot of PPAs, particularly with solar, those are going to be typically about 20 years. [If] you’re going to do all that installation, you’re going to want the battery to last as long as the solar, so you don’t incur multiple costs over the lifetime of the project. So you want a battery that can cycle tens of thousands of times: 20,000 cycles on the battery is not going to be an issue and we can do that with zero capacity fade,” Evans said.

ESS Inc recently scored an industry milestone when insurer Munich R.E agreed a plan to cover its products in the field. Meanwhile, the US$30 million just raised will go towards expanding and automating manufacturing processes for the flow battery’s second iteration.

A new battery module design is housed in the company’s branded Energy Warehouse containerised energy storage product and can also be installed as part of the company’s new utility-scale solution, Energy Center.

Claiming the technology to be suitable for “virtually any project size with storage durations ranging up to 10 hours”, ESS said it could support “large-scale renewable energy projects, as well as tranmission- and distribution-level services, without cycling limits.”

“This investment reflects our belief that ESS Inc.’s technology will be a clean, safe and low-cost storage solution that can be deployed at scale to complement renewable energy resources.”

SB Energy recently joined the growing behind-the-meter virtual power plant (VPP) space in Japan recently, while it has also announced a 102.3MW solar PV project in Japan combined with 27MWh of battery storage in Hokkaido, northern Japan. Meanwhile, a Softbank-developed solar farm sits close to the site of a 60MWh vanadium redox flow battery system, also in Hokkaido, designed and manufactured by Sumitomo Electric Industries and launched as a pilot project in 2015.

Additionally, earlier this year, Softbank Vision Fund, set up by the group to invest in early stage tech, after investments in the likes of Uber, Slack and WeWork, committed US$110 million of investment to Swiss start-up Energy Vault, which uses concrete blocks weighing 35 metric tons, lowered up and down a tower, storing and releasing energy. 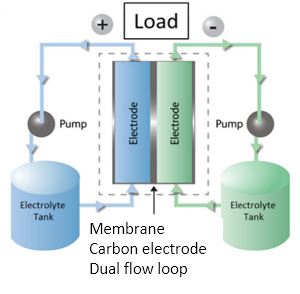