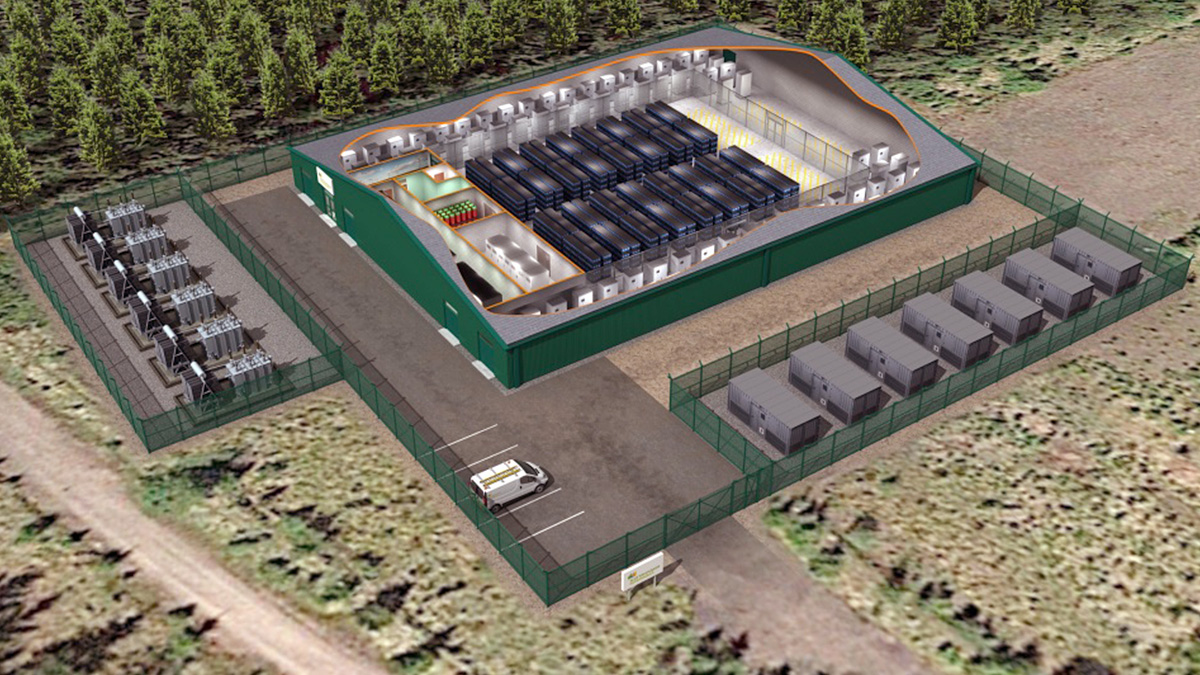 Plans by ScottishPower Renewables to build a 50MW battery next to its Whitelee onshore wind farm have been approved by the Scottish government, with the developer hailing it as a “significant step” towards renewable energy providing the baseload for the grid.

ScottishPower Renewables, a division of electricity and gas supply company ScottishPower, both owned by Iberdrola Group, will combine a 50MW lithium-ion battery with the 539MW onshore wind farm, the UK’s largest, located at Eaglesham Moor, south of Glasgow.

The utility has described the project as the first for a wind farm in the UK at this scale, and will be able to fully charge in less than an hour. A ScottishPower Renewables representative confirmed to Energy-Storage.news that the capacity of the battery storage will be 50MWh.

A release on the ScottishPower website referred to the possible applications of the batteries, saying that it will be on “standby to provide services like reactive power and frequency response to National Grid, enhancing control and flexibility,” while it could also store wind energy during times of low demand for injecting into the grid at times when demand is higher or when wind generation tails off.

Keith Anderson, chief executive at ScottishPower described the development as a “significant step forward” towards regarding renewable energy as baseload.

“We know that renewable energy generation needs to quadruple and we know that onshore wind is the cheapest form of green energy.

“By integrating storage technologies with onshore wind, we are blowing away one of the myths about renewable generation not being available when you need it. Natural resources like wind and solar are variable in their very nature, and by using a battery we can ensure we optimise our ability to use the resource most effectively.

“If we are to meet the bold target of net zero by 2050 and deliver the decarbonisation of our economy, transport and heating systems, large battery storage facilities such as this along with more wind farms like Whitelee are crucial,” he said.

Project development work is now expected to start early next year and the battery is to be fully operational by the end of 2020.

The UK has a handful of similarly-sized batteries, including the 49.99MW Pelham battery commissioned by Statera, and Centrica’s battery storage facility at Roosecote.