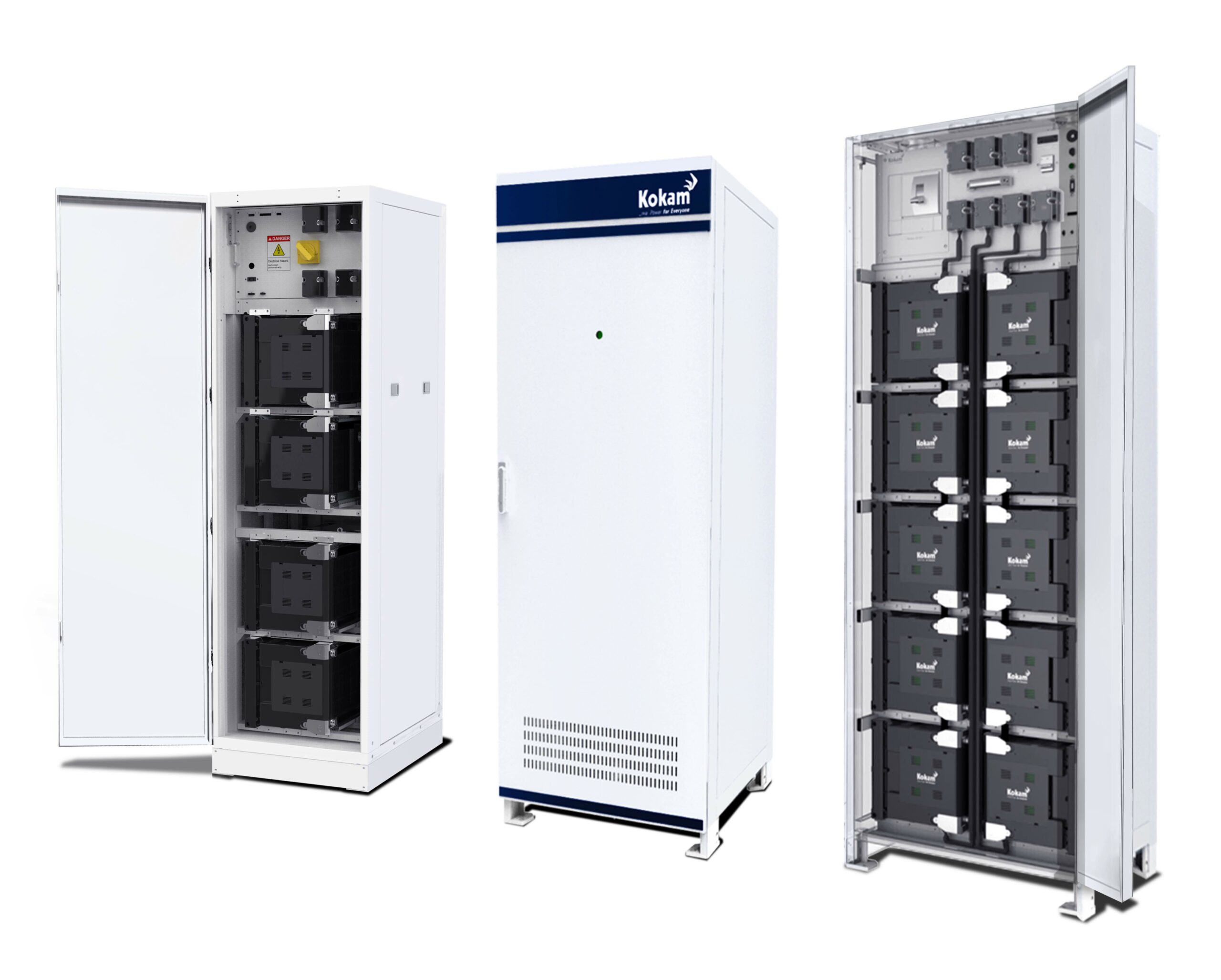 German battery manufacturer AKASOL’s lithium-ion battery gigafactory in the US looks set to go ahead after Manz confirmed that AKASOL had placed orders with the manufacturing equipment supplier.

Energy-Storage.news reported in February that AKASOL had signed a deal with Manz worth €20 million (US$23.62 million) for equipment to manufacture its “high performance” batteries, primarily intended for e-mobility applications, at two ‘gigafactory’ locations: one in Germany and one in the US.

Manz confirmed this week that AKASOL placed its second tranche of orders for equipment to make the batteries, which will be used in applications included commercial vehicles and buses. The US Gigafactory 2 location will be in Hazel Park, Greater Detroit, Michigan.

MANZ CEO Martin Drasch said that the order confirmed his company’s impression that the US market is now picking up “considerable momentum in the battery segment” along with the European and Asian markets.

“With over 30 years of experience in production facilities for powerful and efficient battery systems, we want to benefit from the global trend towards electrification in a wide range of industries,” Drasch said, with Manz reporting a profitable first half of 2020 in its financial reports earlier this month, including what the company’s board called “very positive development” in the energy storage segment.

Kokam, the South Korean battery manufacturer acquired by SolarEdge in 2018, will launch a new battery system that “uses innovative cell technology to increase the c-rate and energy density”.

Launching it into the Uninterruptible Power Systems (UPS) market, where it will be suitable for data centres, banks and other must-run facilities like high tech factories, the battery system offers “seamless” switching over to backup power in the case of outages.

It is also capable of a very high charge/discharge and power output at 8 C-rate and is designed to be 46% smaller in footprint and as much as 20% lighter than lead-acid battery systems designed for the same purposes as well as required less maintenance. Active in a number of sectors, Kokam has focused on nickel manganese cobalt (NMC) battery cell chemistries due to its high energy density.

“The launch of our new advanced battery system for the UPS battery market is aimed to provide a cost-effective and advanced solution to address the current grid stability challenges”.

Novel thermal energy storage technology from Azelio will be put through its paces by experts at UL as the Sweden-headquartered startup targets a launch into the US market.

Azelio said it had selected UL as the certifying authority for its long duration energy storage tech, with Azelio looking to work on a specific, unnamed project in California next year. Azelio’s long duration technology is already being piloted in regions including the Middle East and central America, where it has signed an MoU with a commercial and industrial (C&I) project developer in Mexico.

The company also signed a deal with a US commercial project developer, Trimark Associates, in late June, for around 45MW of storage. Azelio claims its storage technology, which stores heat in aluminium alloy, heated up to 600 degrees centigrade and then dispatched into a Stirling engine through a heat transfer fluid.

It uses no scarce materials in its production, can provide up to 13 hours of electricity at nominal power with a 30-year lifetime and can undercut the cost of diesel generators by half. Azelio also makes the Stirling engines itself. It is one of a number of thermal energy storage companies looking to commercialise heat storage mainly for industrial applications with rivals including Lumenion and EnergyNest.

In order to enter the US market, the tech needs to meet stringent requirements including National Electrical Codes (NEC) and National Fire Protection Association (NFPA) rules for safety as well as grid connection regulations and UL’s own safety standards including UL9540 for safe installation of energy storage systems.