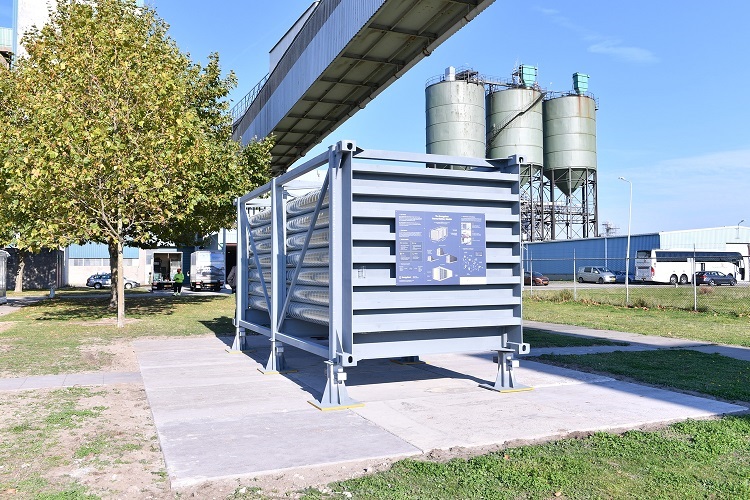 ‘The Battery Challenge’, launched towards the end of last week by the South Korean company, gives competing entrants the chance to partner with LG Chem and develop commercial opportunities. LG Chem believes this support for innovators will strengthen its own competitiveness within the industry.

Four categories of innovation are being focused upon: ‘battery material’, ‘battery management and control’, ‘design, manufacturing and processing’ and ‘recycle and regeneration’, with applications being accepted until 2 November. LG Chem is active in areas including EV batteries, stationary energy storage – including its own branded home energy storage systems – and consumer and ‘small’ electronics applications.

The zoo’s parent group San Diego Zoo Global picked out EDF Renewables North America Distributed Solutions to deliver a peak-shaving 1MW / 4MWh battery energy storage system onsite. As with other commercial and industrial (C&I) and latterly community storage projects in the US, the storage system will reduce the amount of power the facility draws from the grid, especially at peak times.

Reducing the demand charges levied on business customers of utilities is often offered as a ‘shared savings’ model and this project is no exception. In other words, the zoo and EDF have agreed a performance-based contract whereby EDF is only paid when utility bill savings have been made, thus creating a low capital expenditure way through which the zoo can procure the storage system.

Enel said that EnergyNest is among an unspecified number of companies producing thermal energy storage technologies that the European utility company, headquartered in Italy, is looking into. EnergyNest storage will be paired with one of Enel’s existing generation assets.

Enel did not say which of its assets, or what type of generation asset will be used, but did say that the partnership will explore the business cases around full-scale applications of the EnergyNest technology for integration with thermal power plants. Waste heat from the power plant used in the trial will be recovered and used to boost the “flexibility and sustainability” of thermal power plants, EnergyNest said.