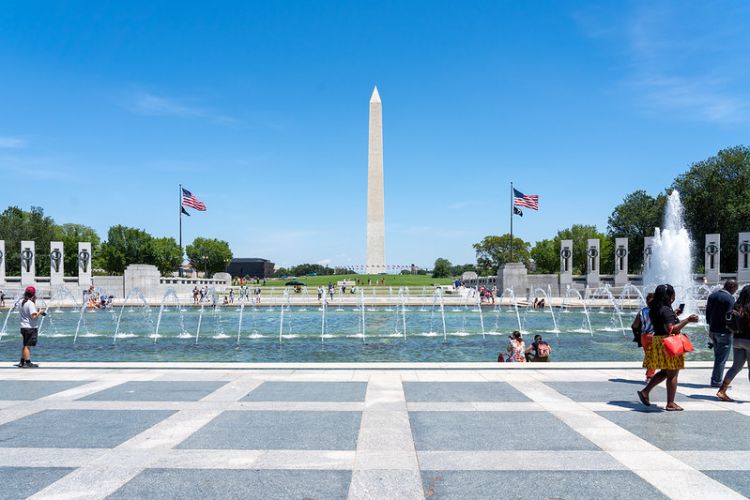 US power suppliers could face clean energy credit obligations to foster a major shift to renewables and decisively slash emissions, under legislation currently being drafted up at Congress.

On Wednesday, the Energy and Commerce (E&C) Committee at the US House of Representatives released a preview of a clean energy bill that would commit the country to reach net zero greenhouse gas emissions by 2050, via comprehensive changes across all economic sectors.

The so-called Climate Leadership and Environmental Action for our Nation’s (CLEAN) Future Act – to be fully released later this month – is being co-sponsored by Democratic representatives Frank Pallone Jr. (elected for New Jersey and chair of the E&C committee), Paul Tonko (New York) and Bobby L. Rush (Illinois).

If proposed as currently outlined, the act will require retail power suppliers to procure increasing volumes of clean energy credits, under a so-called Clean Energy Standard. The obligation would kick in by 2022 and rise all the way to 2050, by which point clean energy would constitute the entirety of a supplier’s purchases.

The CLEAN Future Act will also seek to foster renewable growth by unlocking extra funding for grid upgrades and standardising PPA documents for zero-emission technologies. The bill will pave the way for a new loan and grant scheme to roll out domestic solar in low-income communities.

Several elements of the legislation are meant to specifically support energy storage and microgrids. The upcoming draft would create a grant programme for these technologies and make storage a mandatory consideration for US states drafting up energy resource plans under the so-called PURPA Act.

Together they are hoping to develop a scalable and modular design, that combines intelligent EV charging and energy storage solutions, for a wide range of applications in collective housing, commercial buildings, shopping malls, universities, stadiums and airports.

The companies are hoping that by partnering, they can sidestep many of the constraints EV infrastructure is facing.

The uptake of EVs in the UK is picking up pace, with 2019 seeing an 144% increase in the number of sales.

To read the full version of this story, visit Current± 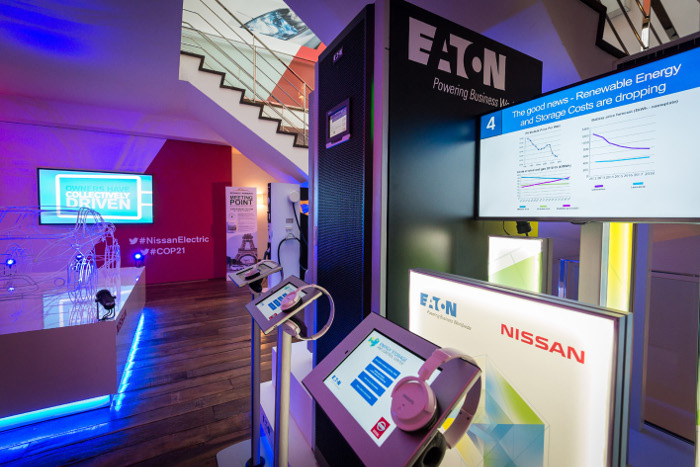 SET Ventures has raised €100 million (US$110.99 million) in its most recent funding round, which it will use to invest in early stage energy companies throughout Europe.

This was the result of the energy transition venture capital firm's SET Fund III fundraising round, well exceeding the targeted €75 million. It will now look to invest in companies that focus on effective balancing of intermittent renewable generation, smart energy distribution and storage, as well as promoting efficient energy use in general.

As part of SET Fund III, SET Ventures has already made investments in DEPsys, a Swiss company focused on energy efficiency, Minibems, an IoT and smart heating company based in the UK, and FlexiDAO, a Dutch software provider. SET Ventures says that more investments will be announced soon.

To read the full version of this story, visit Current±..