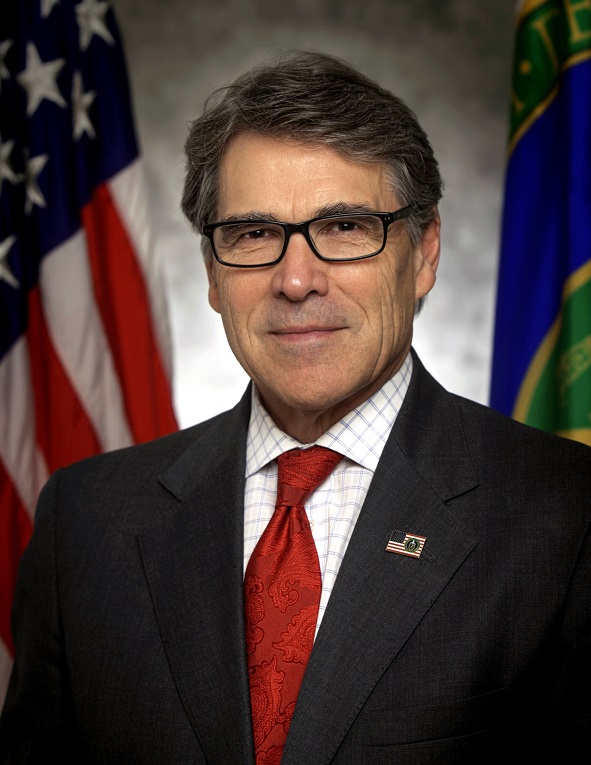 The US government Department of Energy is funding research into storing energy for periods of between 10 and 100 hours, announcing last week that “up to US$30 million” will be available through the Advanced Research Projects Agency-Energy (ARPA-E).

Typically, advanced batteries used in grid-scale energy storage will have anything from around 15 minutes duration – for applications that might require bursts of high power for short periods of time such as frequency regulation – to about four hours at the upper scale, as seen in projects in California where batteries are increasingly being preferred as a capacity resource in place of ageing natural gas power plants.

At present, commercially available long duration energy storage is mostly restricted to flow batteries, which tend to pencil in at about eight hours of storage at the upper limit. Storing energy mechanically or as heat can potentially extend storage durations, while hydrogen storage and power-to-gas where energy is stored in a different medium, also offer potential for longer term storage but are technologies at the earlier stages of development or remain expensive.

“These new storage options will offer us the opportunity to make the grid more resilient while enabling greater integration of our domestic energy resources,” Perry said.

Critics might perhaps argue that there isn’t yet a compelling need to store energy for anywhere like 100 hours in the majority of situations and that the US might be better served by instead continuing to honour existing international agreements under the Paris Climate Accord or through supporting the clean energy and energy storage industries and technologies that already exist.

ARPA-E’s programme creators said they foresaw a need for energy storage durations that go beyond daily cycling but are not as long as “seasonal energy time-shift” applications. The agency claimed that longer storage durations could correspond to lower numbers of cumulative cycles (of charge and discharge) and “slower acceptable ramp rates”, which in turn could mean lower levelised cost of storage (LCOS) from the systems. ARPA-E wants to target LCOS of US$0.05 per kWh-cycle.

An ARPA-E press release claimed that the research programme “will develop energy storage systems that are deployable in almost any location and discharge electricity at a per-cycle cost target much lower than what is possible in systems available today.”

All types of energy storage, from thermal and mechanical to electrochemical and others are being considered. Awards could vary from US$500,000 to US$10 million each, with successful applicants to be notified by September.