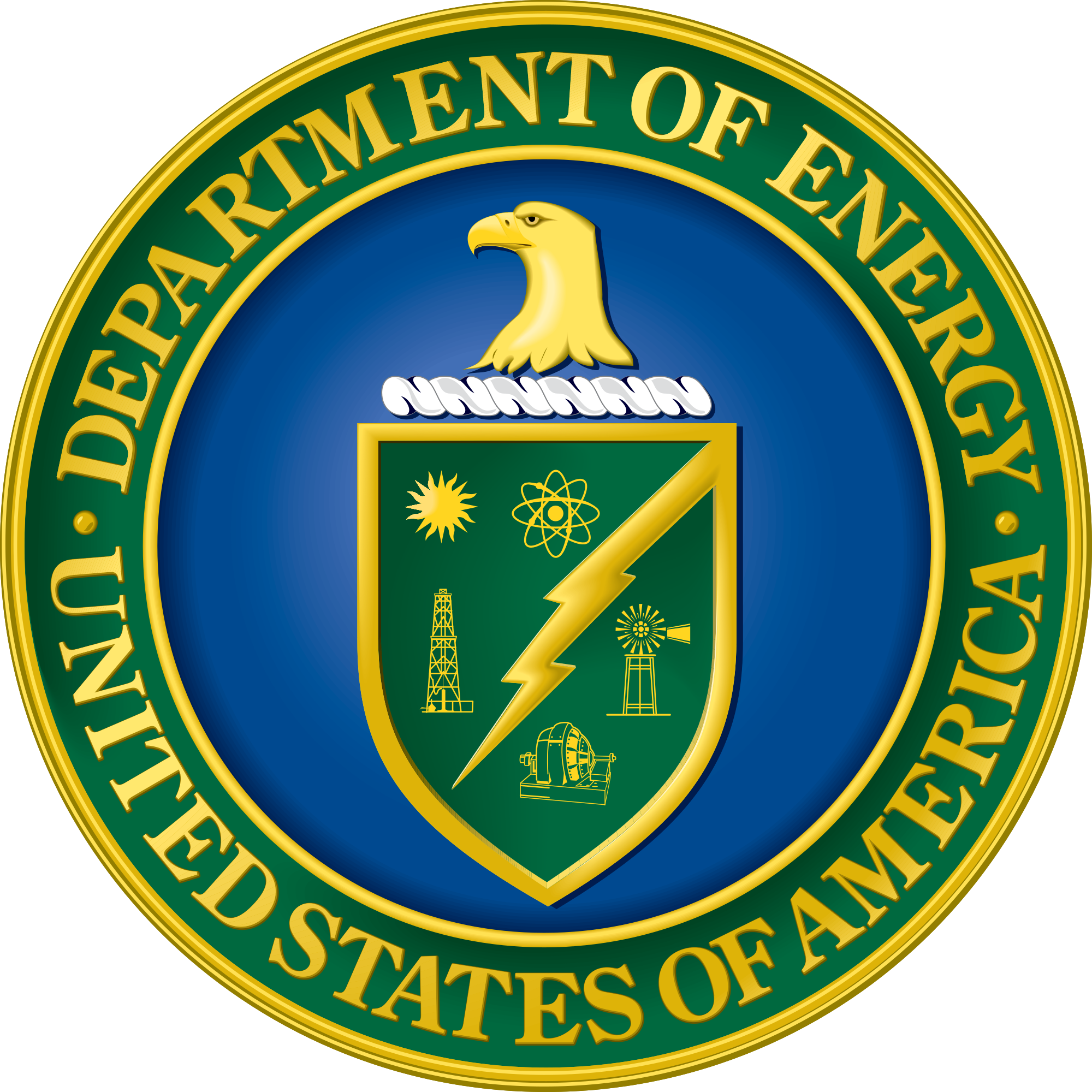 US Energy Secretary Rick Perry has applauded the coming together of National Grid and his Department of Energy’s Pacific Northwest National Laboratory, to jointly research areas including grid-scale storage and grid modernisation.

National Grid, headquartered in the UK and acting as the sole transmission system operator in that country, also has a sizeable business in the US, serving close to 3.5 million customers in the north-west by operating gas and electricity supply networks.

The two parties announced today that they have entered into an agreement that could encompass research opportunities, the hosting of joint workshops and other events and initiatives that could “drive forward technology, education and industrial development” in relation to the grid and large-scale energy storage.

The DOE has already established the Grid Modernization Laboratory Consortium (GMLC), bringing together the department and the various national laboratories across the US to work towards a shared goal. Pacific Northwest National Laboratory (PNNL) already plays a prominent role in that group. This has included research into vanadium redox flow energy storage, which has led to the licensing of technologies by eight separate companies.

“I'd like to congratulate National Grid and PNNL on today's announcement. Innovation partnerships with the private sector are critical to the groundbreaking work our National Labs undertake,” Rick Perry said.

“DOE is committed to the modernization, reliability and resiliency of our grid and expanding energy storage research and this partnership is a great example of that commitment.”

National Grid representative Rudy Wynter said the collaboration was a “natural outcome” of a mutual goal to optimise the benefits and value of a modernised transmission network, while PNNL lab director Steven Ashby said a “reliable and resilient grid is critical to our national and economic security”.

“This agreement with National Grid will explore how to best integrate new technologies, like energy storage, onto the grid to improve grid reliability and resiliency in the face of severe weather events, cyber threats, a changing mix and types of electric generation, and the aging of the electricity infrastructure,” Ashby added.