Retrofitting could be ‘essential’ for battery storage system safety 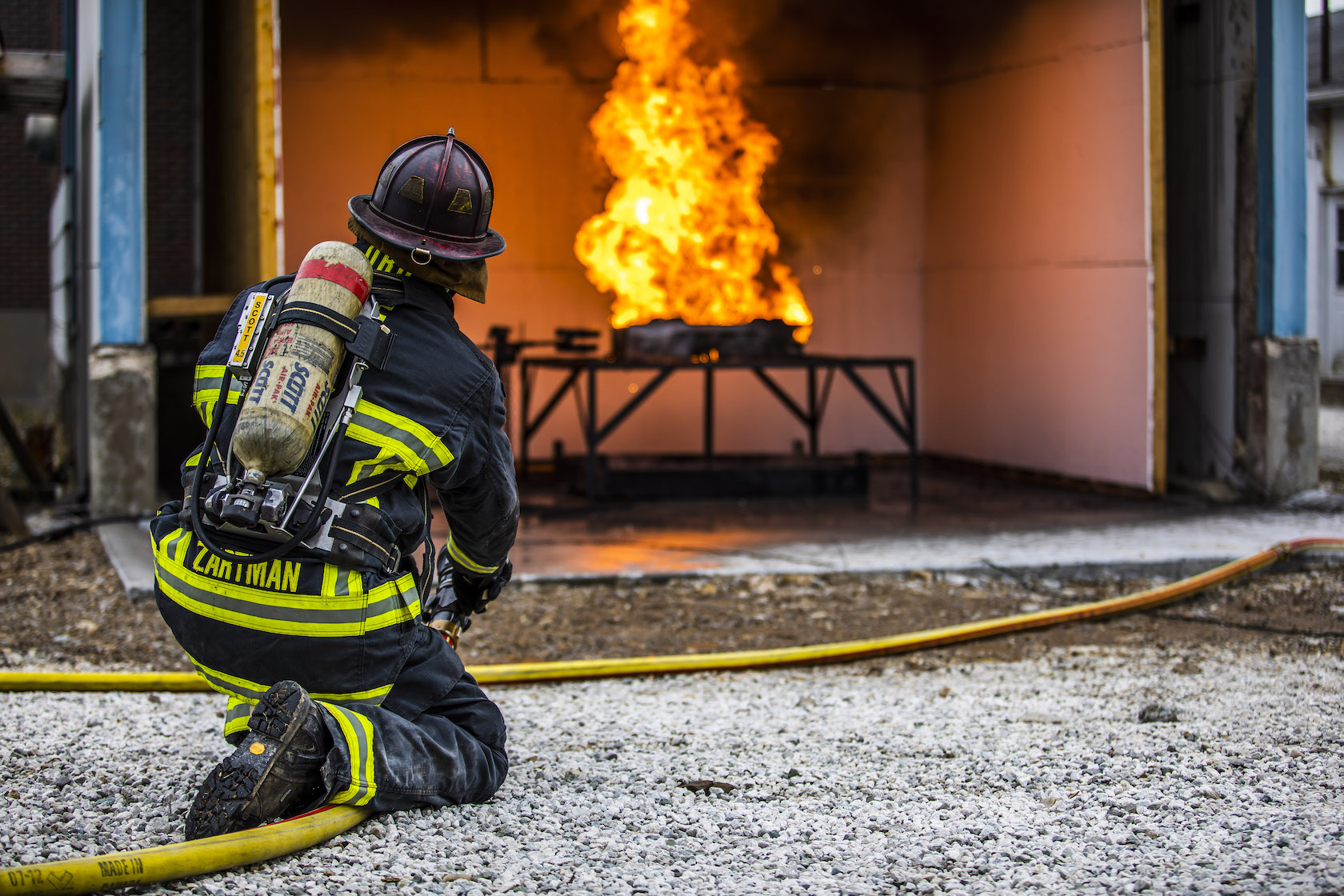 Re-examining and retrofitting older, potentially hazardous battery storage systems should be an “essential” part of preventing harm, according to a panel of industry leaders.

Speaking at the Energy Storage Summit 2021, hosted by our publisher Solar Media yesterday (2 March) Charlie Pugsley, the deputy fire safety commissioner of the London Fire Brigade, asked why battery storage owners would “not want to apply a retrospective look” to their sites if they believe the older technology could carry a safety risk.

“If you’ve got foreseeable events or got systems with the potential to either harm people or harm the environment, why would you not want to apply a retrospective look to it, to actually see that it’s safe, or anything can be done.”

The commissioner said that London Fire Brigade has spent the past few years “reflecting on what was foreseeable” since the tragic Grenfell Tower fire at a high-rise housing unit in 2017, which was exacerbated by the building’s flammable cladding.

“If we know some things could fail catastrophically or it could have those effects,” he said, “it's going to be a difficult day if one of us is standing there in court saying we knew about it but we didn't do anything.”

It was a sentiment shared by others in the panel discussion. Although actual fires are rare, fire safety is a great concern for the energy storage industry. In the town of Suprise, Arizona, two years ago, a grid-scale battery system installed caught fire and an explosion injured four fire service personnel. Nick Warner, the founding principal of Energy Storage Response Group (ESRG), told Energy-Storage.news last November that there is “nothing stopping what happened in Surprise from happening a dozen more times tomorrow”.

More recently supplier LG Energy Solution, formerly known as LG Chem, has recalled and offered to replace home batteries equipped with lithium battery cells from specific production lots in Australia this year. The company had already issued a voluntary recall on some of its RESU10H home battery systems in the US last December after receiving reports of five fires that had caused damage.

Mike Simpson, the senior technical leader on energy storage and distributed generation for the US' Electric Power Research Institute (EPRI), stressed the “importance of coordination and communication” between operators, first responders and members of the community to better understand how to prevent and control fires, noting that some of the institute’s members are taking retrofitting more seriously.

“A lot of utilities are looking at their existing sites, and actually talking about these issues, identifying that there were things that need to be remediated and going back and doing those studies to understand the cost of retrofit versus the trade-offs in probabilistic safety.”

Although retrofitting is a costly process, Justin McNamara, EMEA business development founder of lithium-ion battery safety and testing business Li-on Tamer, said operators “have to rise above that” to ensure best practice and reinforce trust in the industry.

“If I made a rule today and I know there's a good practice to follow x y and z, is it not incumbent upon me to look back upon previous installations or instances, and apply the lessons I learned today to what has been done in the past?”

Catalina Rozo, chair of the UK Electricity Storage Network association's working group on sustainability safety and supply chains, said that helping stakeholders to all understand “the different chemistries” and how different fire hazards interact with the systems can also help to mitigate harm. For example, she notes that uncharged batteries and those close to fully charged are “not the same” in their chemistries and how they should be dealt with, so it is “important to have an O&M team that is easily reachable.”

EPRI's report following the Arizona fire noted that the first responders involved required more adequate training on how to address certain issues with lithium-ion battery storage systems such as thermal runaway. London Fire Brigade's Charlie Pugsley noted that there are still ongoing disputes over the best ways to handle some events.

“There's still international debate for example about what to do about electric vehicles,” he said, “how to fight fires if you get thermal runaway. There's no single clear picture.”

Frank Gordon, head of policy for the UK-based Renewable Energy Association and its research group the Association for Renewable Energy and Clean Technology, said that more government support could incentivise standardisation in the sector and increase transparency. He said there is “no specific subsidy or support for purely energy storage systems”, in the UK, which could lead to creating a kind of “carrot or stick” model of standardisation to ensure that all devices are installed in the same way. “You don't get a feed-in-tariff for example, for a storage device, which would have sets and conditions which would be attached to them,” he said.

In order to build up more effective regulation on battery storage standards, Pugsley said it was important to have working partnerships between operators, and with regulators where appropriate, as first responders come from a position of less knowledge and stretched priorities.

“We’re having to respond from everything from animal rescue to plotting response…I’m not sure we can fully keep pace, which is why partnership working is really important with industry,” he said. “That’s the way forward.”