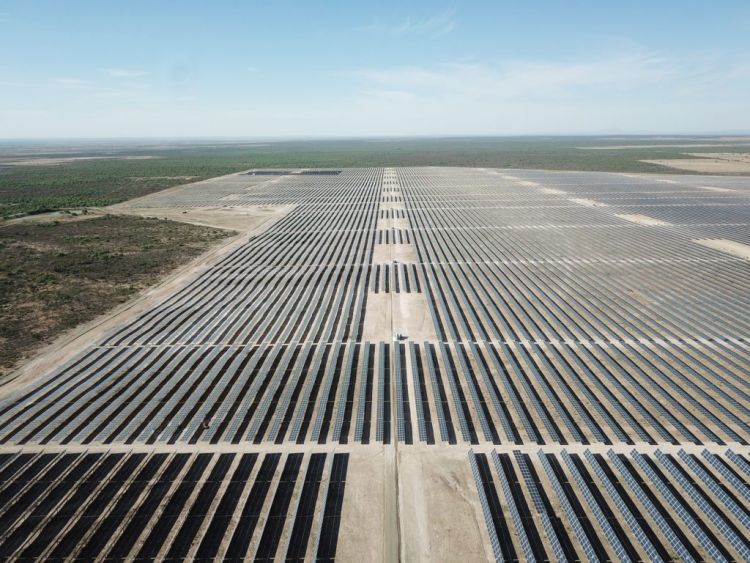 Fotowatio Renewable Ventures, a developer of renewables with 1.9GW of projects to its name, has announced its first grid-scale battery project as it embarks on a global energy storage push.

The company said that this initial battery storage project is part of its “long-term investment plan to develop projects globally”, driven to a greater extent by the growing use of batteries to integrate renewables, in a release emailed to Energy-Storage.news this morning. Its first announced foray into the space will be a 15MWh lithium battery energy storage system (BESS) project for UK developer Harmony Energy in southern England, UK.

Connected to the local grid of UK distribution network operator (DNO) Southern Electric Power, the battery system will provide flexibility services and is expected to take only three months from when it begins in January. FRV said the project, at Holes Bay in Dorset on England's southern coast, will be a “first of its kind” for the UK in the “cutting-edge” controls system and technologies used. Energy-Storage.news asked FRV for further comment on this aspect of the project but the company is not able to reveal more specific details at this time.

Developer Harmony Energy has 13 UK large-scale battery projects either completed or in the pipeline, our UK sister site Solar Power Portal reported earlier this month as the company announced plans for another possible 49.5MW project.

Company CEO Peter Cavanagh said Harmony Energy has “over 500MW of battery storage assets construction-ready” and also has 300MW of batteries in the UK pre-qualified to participate in the country's Capacity Market – a market opportunity that appears to have narrowed considerably for batteries since it netted those.