Racism, discrimination at Buffalo plant alleged in complaint against Tesla 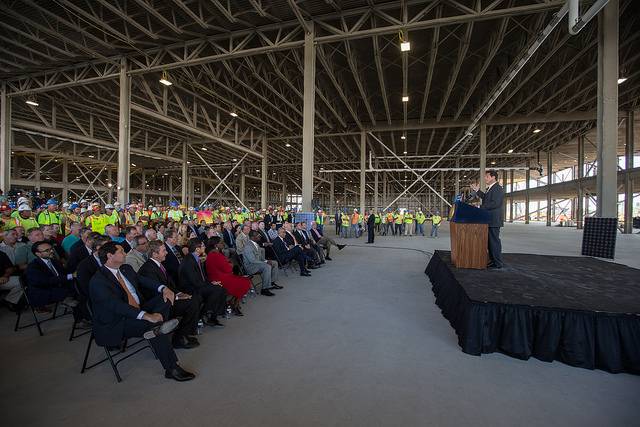 Tesla has come under fire for its employment practices once more, with reports of discrimination complaints laying bare worries over profitability at the firm's very top.

An investigation by a local affiliate of CBS News, reported by Quartz, Business Insider and other US outlets, revealed that six former employees of the company’s upstate New York solar cell and module factory have filed racism and discrimination complaints with the US Equal Employment Opportunity Commission (EEOC) and the state’s Division of Human Rights.

According to the News 4 Buffalo report, the employees, who are black and Hispanic and were fired in January, have alleged that racial epithets and slurs were used on the factory floor and that less-qualified white colleagues were prioritised for promotions. They say that 80% of the 47 workers fired in January were minorities.

An exchange between Tesla CEO Elon Musk and one former employee included in the report laid bare the former's purported concerns over the carmaker's business.

Responding directly via email to the concerns of a fired worker in early February, Musk allegedly wrote: “I wish I could spend time on the Buffalo factory, but Tesla must get cars to Europe and China and address critical service overload in the US or there will be no Tesla,” according to News 4 reporter Dan Tevlock on Twitter.

The racism allegations come just a month after a federal administrative judge found that Tesla violated labour law on 12 different occasions when it tried to stop workers at its Fremont plant from unionising. And in 2018, workers at Fremont reported racial slurs, racist drawings, threats, and a lack of promotions given to African-Americans to the New York Times.

Contacted by our sister site PV Tech this week, Tesla had yet to respond at the time of publication. 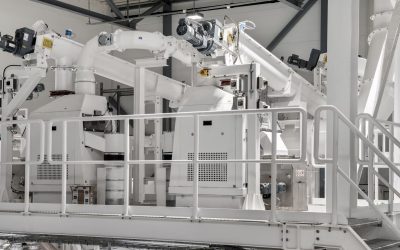