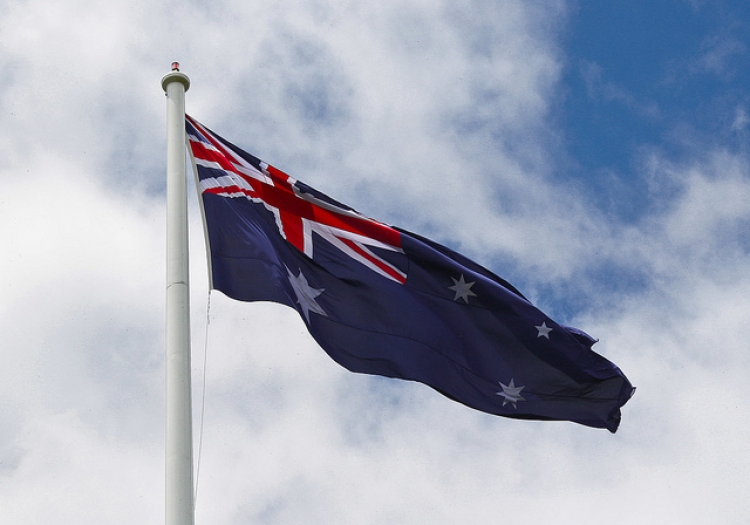 A 100MW tender for energy storage, part of a 400MW auction for renewable energy projects, has been officially launched by the regional government of Queensland, Australia.

The tender process is the latest step in Powering Queensland, a AUS$1.16 billion investment in ensuring affordable, secure and sustainable energy for the state which includes investments in solar, creating an Energy Security Taskforce and reinforcing Queensland’s commitment to 50% renewables by 2030.

‘Renewables 400’, launched this morning by Treasurer and Acting Energy Minister Curtis Pitt, seeks 400MW of “diversified renewable energy,” which according to documents published by the Queensland Department of Water and Energy Supply includes “100MW of energy storage”, with both renewables and energy storage contracts to be awarded following a reverse auction. The tender was first announced in early June.

“Under this new initiative, we will support companies wanting to build the next generation of large-scale renewable and battery storage projects in Queensland, with priority given to projects that support local jobs and businesses,” Queensland Premier Annastacia Palaszczuk said.

The 100MW of energy storage are to be procured before 2020. Palaszczuk said that energy storage had an important role to play in increasing the proportion of renewables in the state’s energy mix, claiming that the reverse auction process would “support the accelerated deployment of this important technology”.

Palaszczuk was talking at the offices of domestic manufacturer Century Batteries, which had just announced plans to expand its production facilities, having just launched a sealed maintenance free (SMF) battery made in Carole Park, Brisbane. At that event, Palaszczuk said a focus on “a full energy mix”; including coal, gas, renewables and now battery storage would allow her government to exert downward pressure on electricity prices on an ongoing basis.

Meanwhile, minister Curtis Pitt said that successful developers and bidders would receive long-term government contracts to offtake some or all of the power they generate, which he said would give them the financial long-term certainty needed to get such projects financed and off the ground.

“The ‘reverse’ nature of the auction process means that companies are encouraged to bid for the lowest price necessary to support their project,” Pitt added.

“The criteria to select successful bidders will include not only price but also support for local businesses and jobs and with a view to creating a diverse mix of renewable energy generation and storage to support a secure, reliable and affordable supply of electricity into the future.”

Pitt said it was important that the government planned for the transformations in energy technology and delivery that are coming, instead of “pretending” that “expensive” coal-fired power stations were the only available option.

As with much of the rest of Australia, Queensland has seen a great deal of recent activity in solar PV and latterly in energy storage. One developer, SolarQ, has proposed a 4,000MWh lithium-ion battery at an 800MW PV farm, while steps were taken in the past couple of weeks by energy firm Genex Power to find debt financing for a 270MW PV / 250MW pumped hydro project in the state. As with Genex Power, other private firms are developing and launching their own projects outside government schemes – investor Lyon Group is running a 640MWh solar-plus-storage market services tender across three projects, one in Queensland.

Meanwhile, at a residential and small-scale level there has been some recent controversy as the Queensland government announced it would ‘confiscate’ premium solar feed-in tariff (FiT) payments from households that installed energy storage batteries alongside their solar.