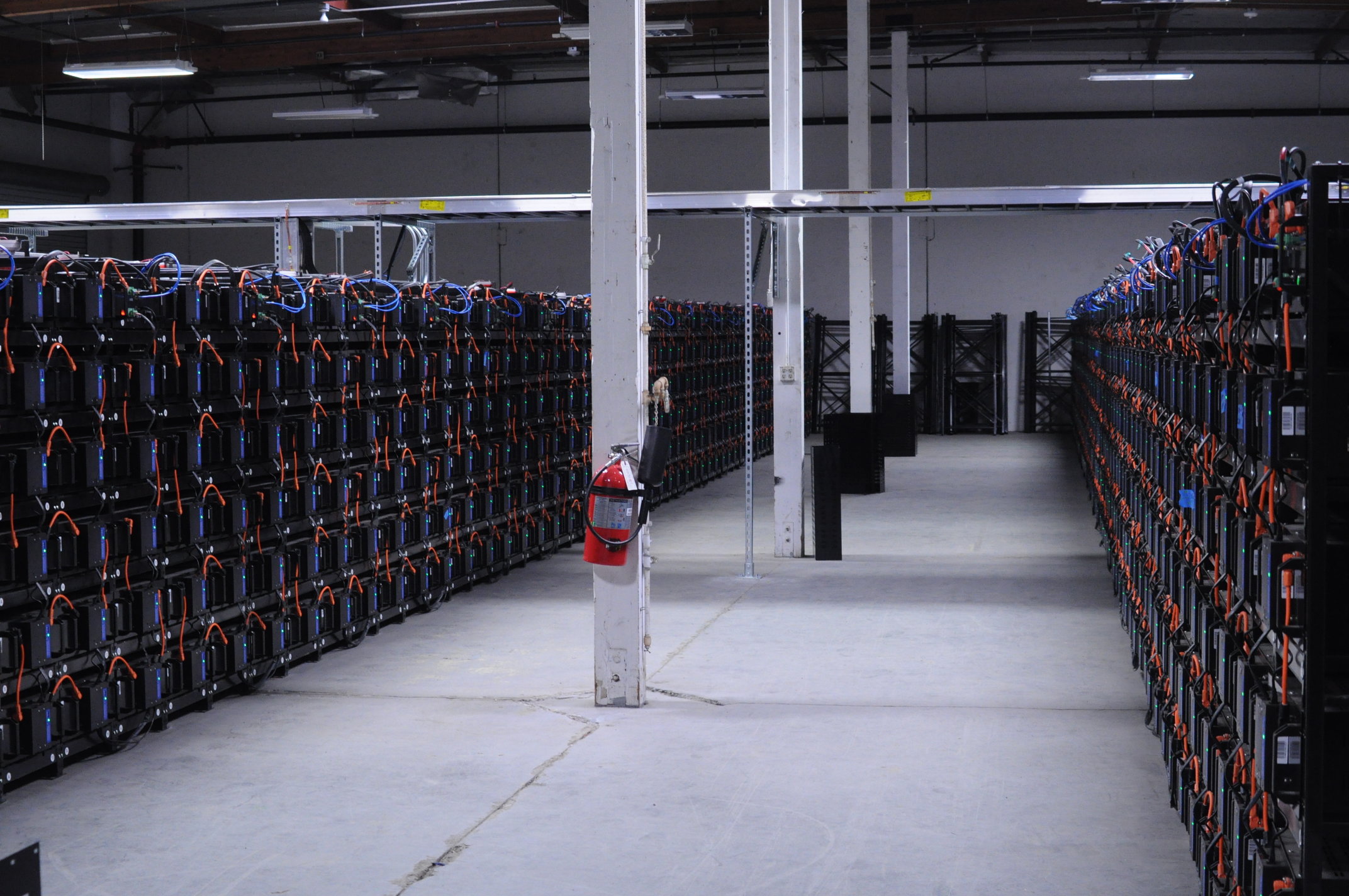 The 2MW ‘Grand Joanna’ project in Irvine, California, was commissioned in just six moths in response to the SCE rapid procurement.

Tualatin, Oregon-headquartered Powin Energy has partnered with multinational power management company Eaton to deliver their 2MW expedited energy storage project which was procured to address the energy shortages the LA Basin faced as a result of the four-month long methane leak which happened in 2015.

Not only did the Aliso Canyon leak call for the expedition of large-scale, longer duration projects, but also smaller scale projects too. The 2MW, 9MWh project that Powin and Eaton collaborated on featured a lithium-ion phosphate electrochemical battery storage system, based in Irvine, Califronia.

Lithium-ion phosphate is known to be one of the safest battery chemistries for advanced energy storage. Powin provided the batteries, using an auxiliary power source to balance them, which essentially micro-charges the battery, according to Powin. Eaton on the other hand provided its 2,000kW Eaton Power Xpert utility-scale energy storage inverter, as well as a transformer, grid interface switchgear low-voltage switchboard, B-Line series cable tray and commissioning services.

“The energy storage projects in Southern California are a key part of a broader initiative that will help develop next generation energy infrastructure to enhance grid reliability and stability across the entire L.A. Basin,” said Chris Thompson, grid power business unit manager, Eaton. “With a fast-tracked timeline, the energy storage system deployed by Powin Energy and Eaton demonstrates how quickly such systems can be brought online to address our energy challenges.”

The 2MW project took just six months to commission. Completed in record-timing, the companies cite their good coordination as just one of the reasons why they were able to pull off such a feat.

“HMT helped with the electrical design of raceways and the connection. They basically did all of the electrical work,” Stephan Williams, director of applications, engineering, at Powin Energy told Energy-Storage.News. “Eaton provided the inverter, the transformer, the switch gear, the auxiliary transformer cabinet. But they also provided a lot of support on the initial phase of protection study, philosophy, and were almost a consult in helping us get our design a little more street-ready in good time.”