Philippines investor-owned utility AboitizPower and Norwegian renewables group Scatec have signed a EPC agreement with Hitachi Energy for it to build a 20MW/20MWh battery storage system, set to go online in 2024.

The joint venture (JV) between the companies, SN Aboitiz Power Group (SNAP), has made the final investment decision on the battery energy storage system (BESS) project at the 360MW Magat hydropower plant in Ramon, Isabela, in the north Philippines.

SNAP signed an engineering, procurement and construction (EPC) agreement with Hitachi Energy on 25 March 2022, and construction will start later this year. Financing will be provided by the Bank of the Philippine Islands and China Banking Corporation.

A new press release doesn’t specify but AboitizPower said in October and again in January that the Magat BESS will be a one-hour, 20MW/20MWh system. It added that in connection with the project, the company would look at upgrading the nearby Magat-Santiago transmission line to ensure full dispatch of the Magat power plant capacity, the BESS and the expansion of a nearby floating solar PV plant.

The BESS has the potential to expand to 24MW and is expected to be used primarily for ancillary services but will also dispatch to the grid at peak times, the press release said.

The Philippine government is aiming to have an installed renewable power base of 20GW by 2040. SNAP, which was originally set up by another Nordic group SN Power that was later acquired by Scatec, operates 640MW of hydropower in the Philippines today.

The 20MW site is one of 12 BESS projects AboitizPower has on the go with a total capacity of 248MW over the next 10 years, which it will use for regulation and contingency reserves. The first, a 49MW BESS on an oil barge floating power station in Maco, is expected to start commercial operations in 2022.

Norway-listed Scatec is targeting 15GW of renewable capacity to be in operation or under construction by the end of 2025. Aboitiz Power is targeting a generating capacity of 9.2GW by 2030 of which half will be renewable and the remainder thermal baseload builds. The company has committed to a moratorium on new coal plants and is conducting a study on how to decarbonise its portfolio together with the World Bank’s International Finance Corporation.

Aboitiz is the joint-largest power company in the Philippines with a market share of 21% along with SMC Global Power Holdings Corp. The latter has ordered large amounts of BESS projects from several international system integrators totalling a US$1 billion portfolio, including Fluence, Wärtsilä and ABB. 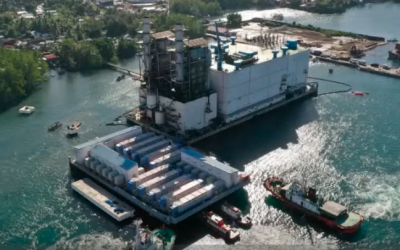 November 15, 2022
Philippines power generator and utility Aboitiz Power will put a 49MW battery energy storage system into commercial operation this month, and has started construction on another.

October 20, 2022
Tesla continues to sell battery storage systems faster than it can make them, reporting record-high quarterly deployments in Q3 2022. 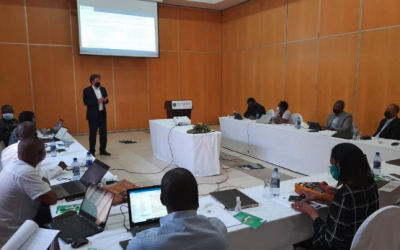 September 7, 2022
Renewable developer Scatec and energy group EDF have signed a binding agreement with the government of Malawi to develop a hydropower plant with 309MW/7,000MWh of pumped hydro energy storage. 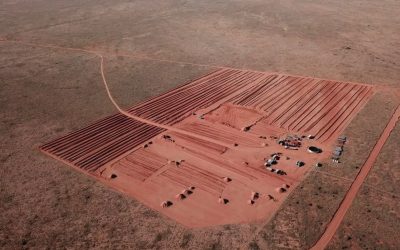