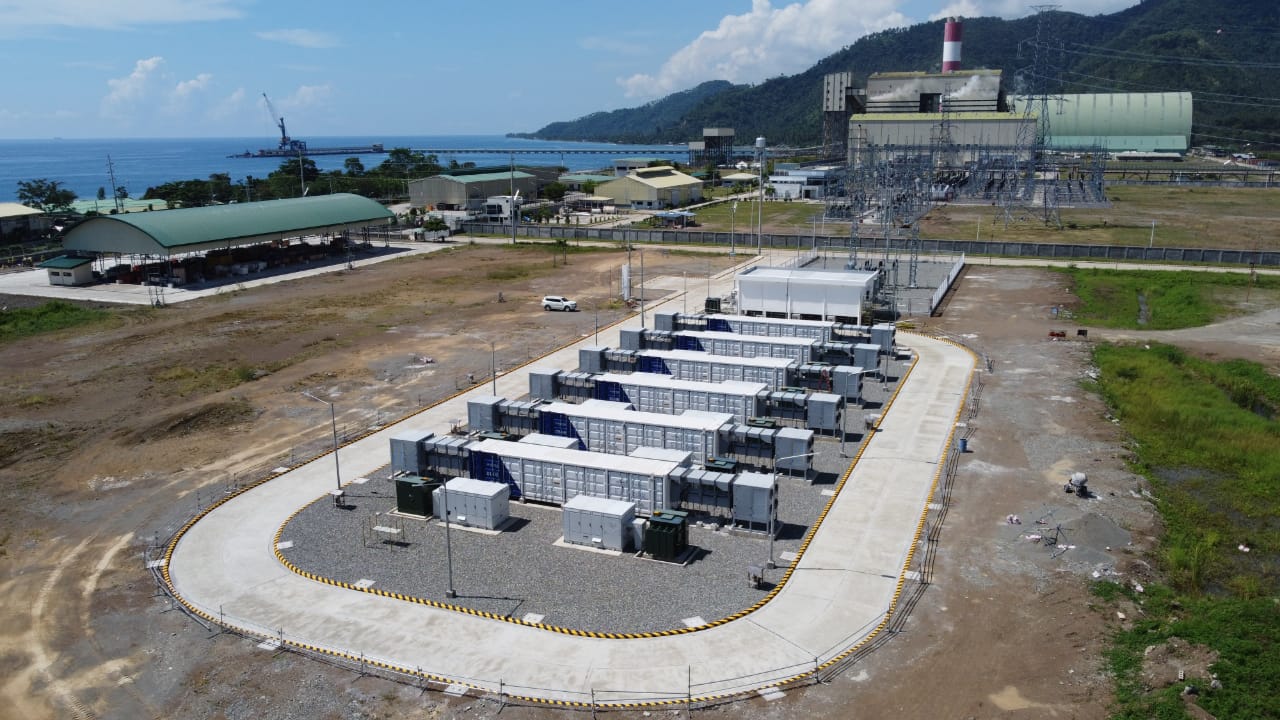 Fluence has completed the commissioning of two large-scale battery projects in the Philippines, following similar announcements by rivals ABB and Wärtsilä.

While Wärtsilä disclosed a 100MW / 100MWh total order booked from SMC and ABB referred only to 80MW of projects and did not reveal the size of its total order, Fluence said that its 40MW of systems brought online will be joined by a further 430MW of projects as part of a 470MW / 470MWh order. With SMC having said in April that its total US$1 billion investment in energy storage will see it deploy 1,000MW of BESS projects, Fluence appears to be its biggest single contractor.

Fluence’s relationship with SMC Global Power goes back a few years: the technology company already deployed the first 10MW / 10MWh grid-scale energy storage system in the country, sited at a coal power plant in Masinloc, Zambales province. Fluence said that the Masinloc system served as a proof of concept as well as a template for its customer’s rollout.

Fluence and its customer have worked together to develop a standardised 20MW ‘building block’ BESS solution that can be quickly rolled out to sites ranging from 20MW to 60MW in size, with the entire portfolio scheduled for commissioning by the end of 2022. In addition to the two projects just completed which are in Kabankalan, Negros Occidental province and Malita, Davao Occidental province, two more 20MW / 20MWh sites are currently under construction as an expansion to the Masinloc project.

Steven Goldman, regional marketing manager for Fluence in the Asia-Pacific region, told Energy-Storage.news that the battery assets will provide ancillary services such as frequency regulation for the Philippines’ grid, helping to add more operational flexibility to the network. Fluence had actually disclosed in June last year that it had received a large order of around 500MW constituting Southeast Asia’s largest energy storage portfolio so far, but was only this week able to reveal that the customer is SMC and that the projects are in the Philippines.

As with much of the Southeast Asia region, the Philippines is still largely dependent on coal and other fossil fuels, although about 15% of its electricity mix comes from geothermal and hydroelectric power and the government is targeting a rapid increase in wind and solar capacity to more than 15GW by 2030 and then 20GW by 2040.

As such, SMC Global Power said in April that the need to deploy energy storage systems is currently focused on strategically adding that flexibility to the electricity network that Fluence’s Steven Goldman referred to. This requires mostly short duration storage systems of the type that Fluence, ABB and Wartsila have been working on, with the need to use batteries and other energy storage to store renewable energy for longer periods expected to be a next phase in that accommodation of clean, carbon-free electricity.

Last week, Wärtsilä’s regional head for Australasia told Energy-Storage.news that the Philippines is now getting started on its energy transition journey with the help of battery storage. The country will likely develop into a “full-sized market” within a couple of years and energy storage become “normalised as a regular business segment within the power industry,” Kari Punnonen said. Industry analysis group Guidehouse Insights said that the Asia-Pacific region could overtake the US for energy storage deployments by 2023, although Guidehouse pinned this largely on the Chinese market driving growth. 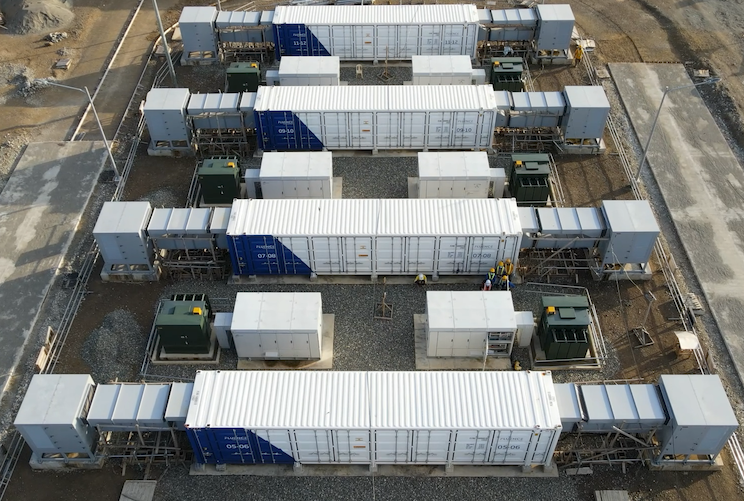