‘Only’ 20MW, but New York’s biggest battery project shows how to make it, there

This week, NYSERDA officially announced the completion of the biggest battery energy storage system to be connected to the grid in New York.

Executed by developer Key Capture Energy (KCE), the 20MW lithium-ion battery system was supplied by NEC and went into action a few months ago in Stillwater, New York. KCE declined to disclose the megawatt-hour capacity of the system at this stage and while it is far smaller than many other recently announced ‘biggest battery projects ever’ connected to grids across the world, its completion nonetheless puts down a flag in the state.

In the past few years, this site has reported extensively on challenges facing New York’s energy storage sector – including stringent building codes and fire regulations, as well as net metering for residential solar – which continue to make smaller-scale behind-the-meter storage a tricky sell. That said, we should add that while actual deployment has not been as fast as some might have hoped, the likes of technology and trade group NY BEST would be quick to argue that the state is home to many relevant startups and established businesses with an interest in the field.

Brushing this early mismatch aside, New York State Governor Andrew Cuomo has now enacted one of the most ambitious energy storage deployment targets (1,500MW by 2025, 3,000MW by 2030) – in tandem with renewable energy and decarbonisation legislation – ever seen.

Key Capture Energy chief operations officer Dan Fitzgerald told Energy-Storage.news that it wasn’t easy being “first mover on many fronts, such as market, permitting and interconnection hurdles,” but felt that the lead time was time well spent. Fitzgerald said the project creates “a foundation from which many more energy storage systems can be developed and deployed”.

‘The first day we turned the battery on…’

“When KCE started developing this project, it was not entirely clear to us how we could participate in the wholesale markets. Countless hours spent with the team at the NY ISO on interconnecting and participating in the market cleared it up for us,” Fitzgerald says.

The battery system, KCE NY1, was installed under utility NYSERDA’s energy storage incentive plan. It’s the first project to benefit from that programme and NYSERDA president and CEO Alicia Barton said the battery system will “enhance our electric system and demonstrate the value of large-scale energy storage systems that will accelerate our ability to meet the state’s commitment to a carbon-free electric system by 2040”.

For Key Capture Energy, it was then a question of proving the case through the successful entry into markets, Dan Fitzgerald says.

“With no large-scale batteries participating in the wholesale market in New York, the first day we turned the battery on it was exciting to see if all our internal models were correct in how the battery would behave.”

Fitzgerald confirmed that the supplied system is a NEC Grid-Scale Storage (GSS) end-to-end solution including battery energy storage, power conversion and the company’s proprietary AEROS controls suite, which manages everything. This includes flexible design to enable the batteries in the system to “accommodate wholesale market opportunities in the NY ISO market,” KCE’s Dan Fitzgerald says. 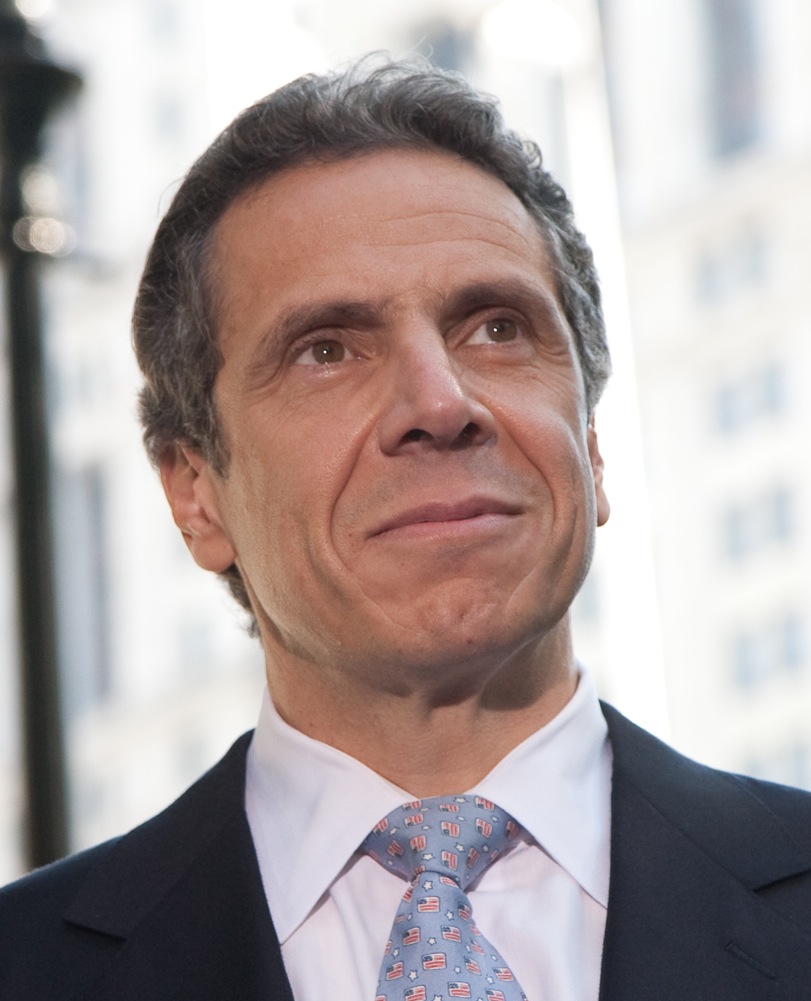 ‘Working together to map out the future of energy storage…’

So ultimately, what made it possible for KCE to push through the project, and why does a 20MW project matter so much for a state – and urban metropolis within – as big as New York, going forwards?

“When a state sets a goal, like California, Massachusetts or New York has done – that gives developers like us a clear framework to operate in and the knowledge that the challenges new technology faces will be figured out,” Fitzgerald says, adding that those challenges can include market access, development soft costs, clear timelines and structures.

It's always dangerous to characterise the US as one market across its states, but Fitzgerald notes that it's equally important to view individual states as “testing grounds for what is and what is not working when it comes to grid-scale energy storage policies and regulations.”

Obviously, one big aspect of making large-scale storage competitive in New York and in other “non-traditional markets” has been the decline in battery costs, Fitzgerald says. In addition, however, the COO notes New York has offered KCE with a “cooperative environment where we have productive discussions with regulatory bodies and the ISO as both policy and markets are formed.” 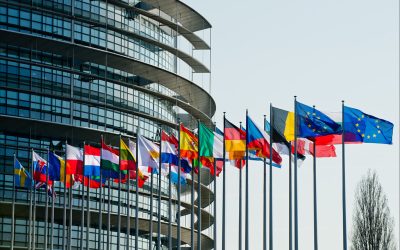