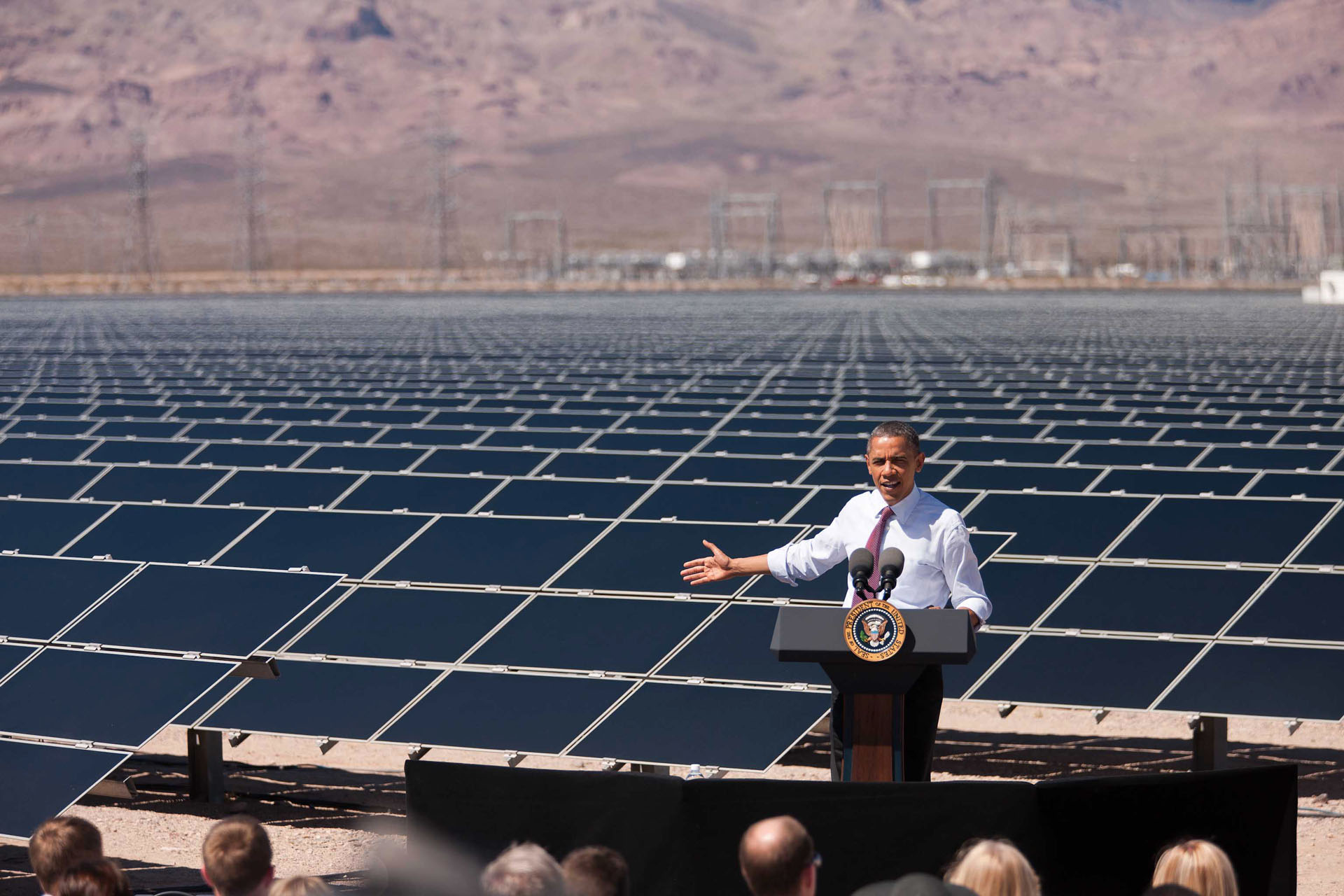 Former US President Barack Obama at a Nevada solar farm during his leadership. Image: US gov’t.

Nevada utility NV Energy has secured approval from the state’s public utility commission for a solar-plus-storage push that could see 1,190MW of PV capacity installed in southern Nevada by January 2024 alongside 590MW of energy storage across three big projects.

The project trio and their related energy storage resources will create more than 3,000 unionised construction jobs.

The plans, first unveiled by NV Energy in July, remain largely unaltered by the utilities commission beyond a 10MW trim on the approved overall solar capacity.

Nevada is one of the US’ top solar states, with more than 3.5GW installed so far and more than 4GW more capacity expected in the next five years, according to the Solar Energy Industries Association. In April, a new state law came into effect requiring energy providers to reach 50% renewable energy portfolio standard by 2030. 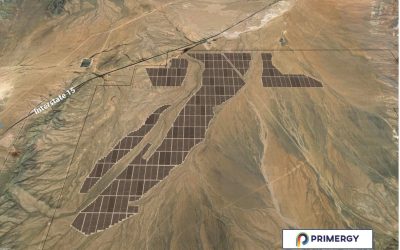 March 3, 2022
for its US$1.2 billion colocated Gemini Project in Nevada, US, which will have a 1,416MWh battery energy storage system (BESS).