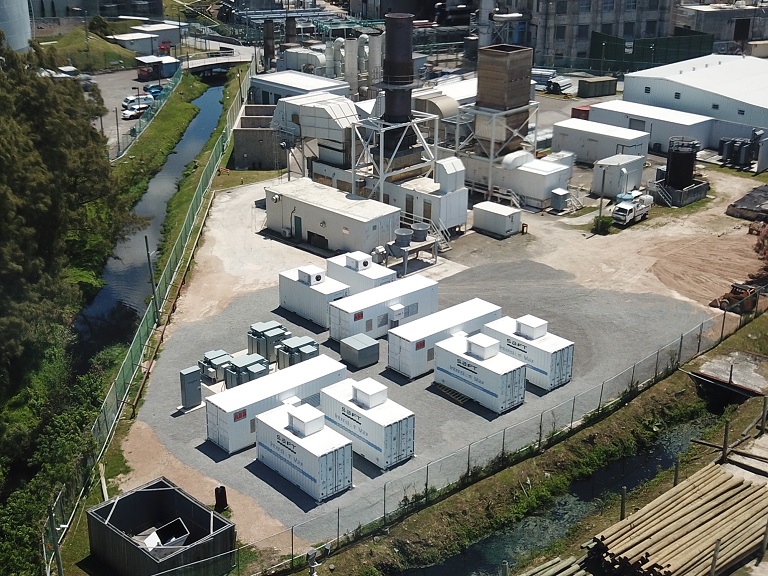 Installing a 10MW battery system in Bermuda was a “no-brainer” from both an economic and technical standpoint, one of the engineers at Bermuda utility BELCO has told Energy-Storage.news.

Stephanie Simons, an engineer with BELCO who worked as project manager on everything from modelling the system, producing the proof of concept to stakeholders and then also planning the project’s execution, said that this was due to the falling costs of battery energy storage technology and the ability to use it to effectively shore up a “high reliability of supply” of energy.

Saft, which was the successful bidder from a RFP issued in 2017 for the turnkey project provided the storage system, unveiled the project in late May. Meanwhile Bermuda is currently putting into action its Electricity Act 2016, calling for modernisation of the island’s power networks. The 10MW / 5.5MWh system provides reserve capacity, which has traditionally, like all other power applications on the other island communities, been provided by thermal generation.

Bermuda has three tranches of generator: for baseload, for intermediate power and for peaking power. Those intermediate generators are the most affected by reducing spinning reserve. Savings from the energy storage system are 85% fuel driven and 15% maintenance driven, according to BELCO's Stephanie Simons.

Simons and BELCO had investigated installing large-scale batteries as far back as 2012. Due to the high cost of importing fuel – mainly heavy fuel oil – to Bermuda, the cost of installing batteries was already “not unreasonable” at that stage, but at the time BELCO was undergoing some big strategy changes and such a project was considered to be too far out of the utility’s “business as usual” activities at the time. As such, the road to developing the latest project came with fewer technical challenges, but more of a challenge was presented when it came to convincing stakeholders it could work, the BELCO project manager said.

“It’s taken a while to craft a message everyone can understand,” Simons said.

While the initial stages of talking with technical and non-technical stakeholders at BELCO and Bermuda’s regulator were fairly straightforward, putting those messages out to the public were “another question” altogether. While it is still tricky to get that ‘message’ out there, Simons said, the addition of an energy storage system to help the generation fleet “allows us (BELCO) to continue to supply a higher reliability of electricity at a lower cost to our customers”.

It’s a big step forwards for Bermuda with a project that could be considered progress for the territory, and perhaps be replicated to other parts of the world, with the potential of energy storage, particularly when paired with solar on remote islands long-talked about and discussed in these pages and at our sister site PV Tech.

There has been a lot of talk about utilities modernising their business models, with some dubbing it the “Utility 2.0” phenomenon and moving away from “business as usual”. Stephanie Simons acknowledged that the reluctance to act fast by utilities is in large part due to the “huge responsibility” they have to their customers to ensure reliability of supply and stable cost of energy.

Nonetheless, in technical areas such as spinning reserve provision and frequency response, there should be a move away from this “business as usual” mindset, Simons argued. Those applications are a “good one to do first”, the engineer said, adding that “they will give us [BELCO] a better idea on how to make networks smarter and allow the system operators to be more comfortable with operation of this new type of asset.

The energy storage system is just a “box of energy”, Simons said, but the controls, software and what they can enable energy networks to do is a lot more “intricate” – even if the most complicated aspect of development at this stage remains stakeholder engagement. The importance of this final point was acutely felt, due to the limitations of available land for such projects according to the BELCO representative. 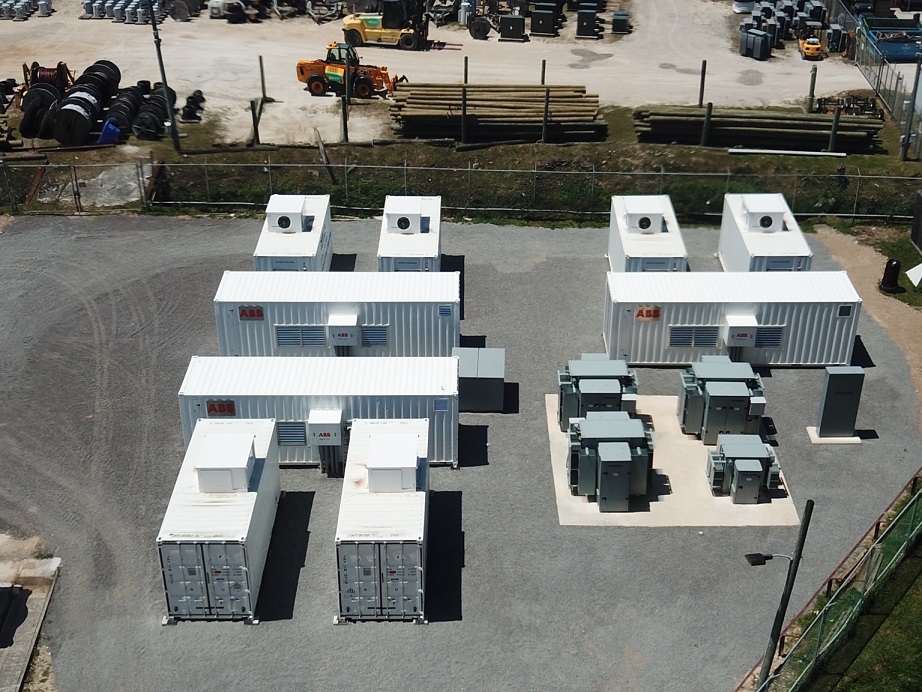