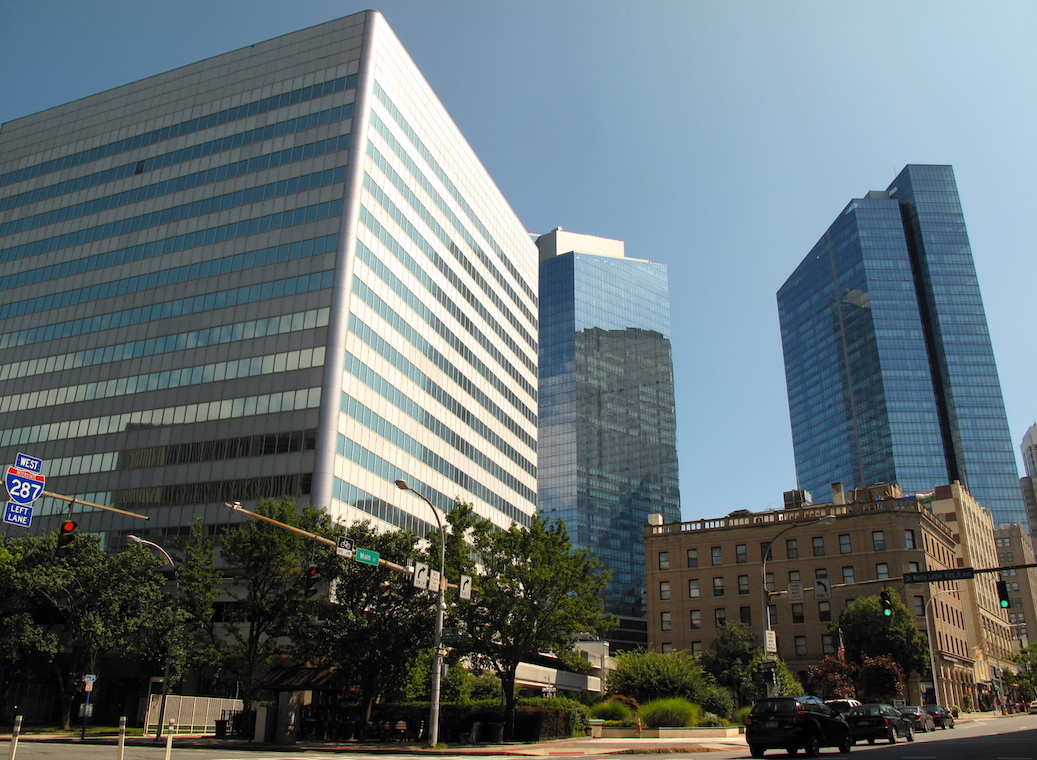 US$400 million of funding pledged by New York’s state Governor Andrew Cuomo last week towards his “comprehensive climate agenda” will include US$280 million in support for energy storage.

New York State Energy Research & Development Agency (NYSERDA) emailed Energy-Storage.news to highlight that last week’s investments into de-carbonisation included US$280 million available now from NYSERDA and a further US$70 million to be allocated “based on opportunities that have the greatest potential to support a self-sustaining storage market” in the future, the agency said.

Partly due to New York’s stringent planning restrictions, including the fire regulations necessary for safe operation of electrical systems in its densely populated urban environments, actual deployment of grid-scale energy storage systems has been limited in the state. Residential systems have also not enjoyed high volumes of installation, as net metering and other policies continue to support a standalone domestic solar market.

Nonetheless, Cuomo’s leadership team set the state a target of 3GW of energy storage by 2030 last December, an aggressive update on a ‘1.5GW by 2025’ goal set in a previous iteration. NYSERDA also pointed out that the state is also a provider into the industry: “nearly 100 energy storage companies with expertise in hardware manufacturing, advanced materials, software development and project management” are headquartered or based in New York, while 3,450 people were found to be working in the industry in a report by American Jobs Project. Cuomo fully launched his “clean energy and jobs agenda”, a state-level Green New Deal, in January.

Cuomo: ‘Energy storage is vital to our resiliency work’

“Energy storage is vital to our resiliency work and this funding will enable us to grow the industry and create jobs while we continue on our path toward meeting the country's largest energy storage target,” Cuomo said.

“While the federal administration denies the devastating reality of climate change, New York continues to invest in its future by building a more efficient clean energy system.”

Cuomo’s Lieutenant Governor Kathy Hochul re-enforced the point that the funding marks an investment in “aggressive energy goals across the state”.

‘On the block’ and in bulk: 5MW definition distinction

The freshly announced funding is expected to directly help achieve the 2025 goal, NYSERDA said. It will be issued as:

The latter set of funds will be distributed through a “megawatt hour block system”, a system for supporting deployment similar to an existing plan for small-scale solar. The Retail Energy Storage Incentive Program splits the funding into New York City as one region and the rest of the state as the another. The programme then follows market deployment in each region and allocates funding accordingly. A certain number of kilowatt-hours of capacity will be supported until every block of available capacity/funding is taken up.

Meanwhile, bulk storage systems will have the choice of applying for either fixed incentive funding through to 2025 in steadily declining amounts each year, or through responding to a utility bulk storage RFP (request for proposals), which is to be offered later this year.

It is believed the achievement of the 3GW by 2030 target “will deliver more than US$4 billion in gross benefits overall to New Yorkers,” while reducing CO2 emissions by 2 million metric tonnes. The latest funding and opportunities sit alongside a Request for Information just issued by utility NYPA (New York Power Authority) for battery integrators, developers and others utilising lithium batteries at utility-scale. NYPA is seeking participants for competitive solicitations to be held within New York State. Earlier this month NYPA also launched an Innovation Challenge, seeking to support both long duration stationary storage tech and business model development, as well as electric vehicle uptake and infrastructure.