A dramatic twist was added to a legacy pipeline of energy projects serving the town of Ulster, New York, with the local community now set to benefit from a large-scale battery energy storage system, instead of fossil fuels.

This time it seems, a new kind of NIMBY-ism saved the day. An early February 2019 report from local press states that opposition from local residents led to Glidepath ditching the fossil fuel portion of the overall project. That would’ve been a natural gas peaker plant, which doesn’t run that frequently, but can be very polluting when it does.

According to a report carried on the blog of local radio station WAMC, the company hadn’t been sure that the project could be economically viable as battery-only, but as the trajectories of declining costs and favourable policies aligned, it became feasible. Local non-profit conservation group Scenic Hudson even had praise for the project’s reconfigured plans.

“In addition to being good for the environment, this project will benefit the local economy, making it a win-win,” Scenic Hudson president Ned Sullivan said.

“Scenic Hudson worked with local partners to urge Glidepath to transition from building a fossil-fuel plant that would cause pollution and contribute to climate change to a project like this, which supports clean, renewable power generation and will help achieve Governor Cuomo’s visionary climate goals.”

NYSERDA said in its email that the project, at Lincoln Park Grid Support Center, “raised concerns in the community” when it had been first proposed with the peaker plant attached in 2018. To be completed in early 2021, the new plan sees GlidePath net US$8.8 million in support from the US$405 million overall NYSERDA Market Acceleration Bridge Incentive Program.

With four hours’ duration of energy storage, the battery system will discharge energy into the grid at peak times to alleviate grid constraints, much like the gas plant would’ve done, but cleaner. It is, of course, the latest in a series of big projects for New York, in light of the state’s commitment to 3,000MW of energy storage by 2030, in its ‘carbon-neutral by 2040’ plans. The battery storage will be built alongside 6GW of distributed solar and 9GW of offshore wind.

The announcement comes on the heels of other already completed or in the works grid-scale energy storage projects for the state of New York including the state’s biggest completed to date (20MW) by Key Capture Energy and a 4.8MW / 16.4MWh project by Enel X in the heart of urban New York City, with NEC acting as equipment supplier to both. From an industry driver standpoint, the publication and implementation of fire safety codes by the state has played a crucial role.

While the Town of Ulster project doesn’t come with renewables attached, it is hoped to be the “first of many” clean energy initiatives, Town Supervisor James Quigley said, while NYSERDA CEO and President Alicia Barton highlighted the role the 80MWh battery energy storage system will play in integrating renewables into the local grid. 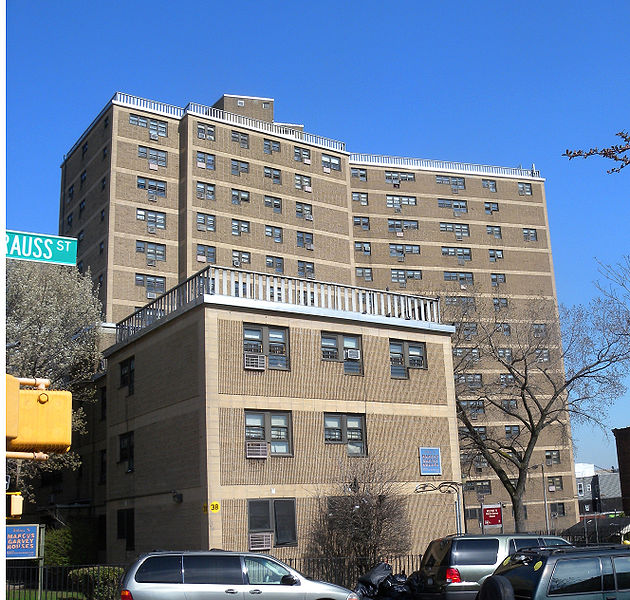