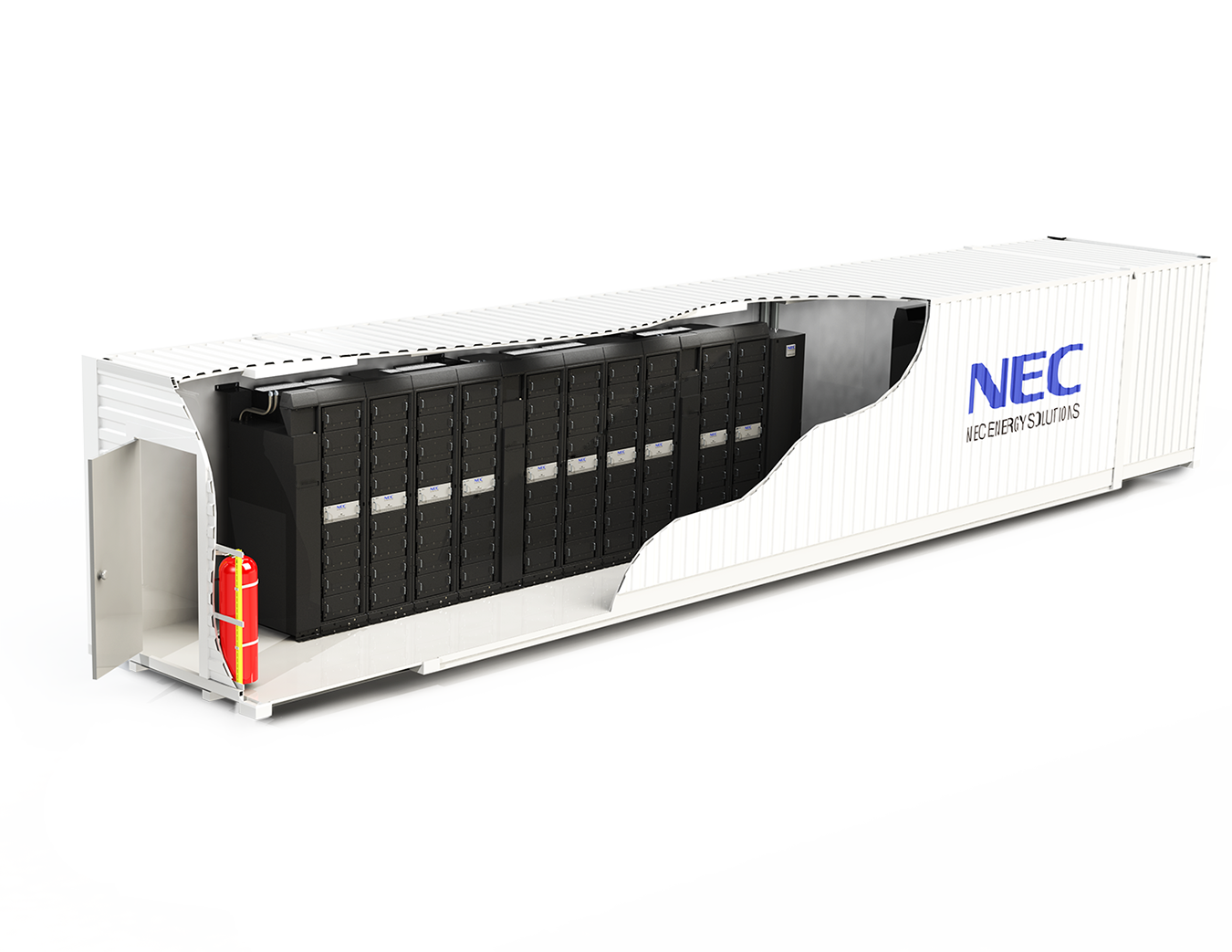 The colourfully-named GIGA Rhino, a 12MW battery energy storage project in the Netherlands, has successfully met a €3.6 million (US$4.03 million) crowdfunding raise target, promising around 5% interest to investors, who chipped in a minimum of €500 each.

Claimed to be the “most powerful energy storage project in the Netherlands,” by GIGA Storage, the locally-headquartered company behind the project, ENGIE was already announced as the chosen installer and NEC Energy Solutions the system supplier, back in October 2019.

Then in January, GIGA Storage put the project up on DuurzaamInvesteren (‘Sustainable investing’), a crowdfunding platform for sustainable energy projects in the European country, allowing people to invest from as little as €150. Having successfully raised the intended target, NEC ES announced via press release today that it has been confirmed to supply the GIGA Rhino system.

The system will be hosted at The Test Centre for Renewable Resources at Wageningen University & Research Institute, Lelystad, a university well-known for its life sciences and agricultural research departments in the central Netherlands food-growing regions.

“Due to the increase in sustainable renewable energy on the grid, there is an increasing need for energy storage. Storage and control of electricity is crucial for a reliable and affordable energy system. The GIGA Rhino energy storage system is the first step in making it possible to close down coal-fired power stations,” GIGA Storage CEO Ruud Nijs, said.

Thought to be the largest energy storage project to date to have been brought to fruition by crowdfunding, the project will also receive funding support from the national Netherlands Enterprise Agency, within its DEI + ‘Demonstration Energy and Climate Innovation’ scheme. Also partnered on the project is local ‘smart grid’ operator Windnet.

NEC Energy Solutions’ EMEA region sales director Mark Moreton said it is the company’s first project in the Netherlands, describing it as “a landmark project since it is not only the most powerful energy storage system in the Netherlands, but it will also stabilise the grid and reduce greenhouse gas emissions (GHGs)”.

Moreton also said the crowdfunding aspect showed that excitement around energy storage “goes all the way to the people”. The project’s crowdfund set 5.5% annual interest – although during construction interest is credited to the principal. It comes with a 1.2% transaction cost, offering 5.1% effective returns, over a 36 month duration, with repayment every six months until a final payment to settle the balance at the end of that period.