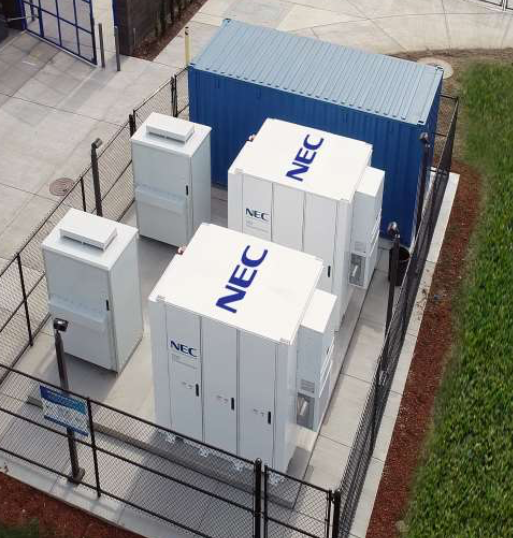 NEC Corporation representatives have said that while the domestic market opportunity for battery energy storage remains fairly small for the Japanese company, it is expected to “increase dramatically” within the next three years at commercial and industrial (C&I) and utility-scale.

NEC is one of the world’s biggest players in energy storage systems via its Massachusetts-headquartered Energy Solutions division in the US. It has delivered battery systems technology for more than 10 years since it was originally formed from the acquisition of the relevant department of A123 Systems, and has deployed more than 900MW globally.

Recent projects include a crowdfunded 12MW project in the Netherlands – thought to be the country’s largest to date – and some of New York State’s first utility-scale front-of-meter batteries for developers. The majority of that 900MW is thought therefore to consist of NEC’s Grid-Scale Solutions (GSS) kit; the company’s containerised, large-scale energy storage product.

However in its parent company’s homeland, the strategy is very different. Unlike many other advanced economies with built-out grid infrastructure, Japan is yet to launch opportunities or market frameworks for fast-acting battery assets to deliver frequency response and other ancillary services.

Although a few specific regions such as the northern island of Hokkaido have issued requirements that new renewable energy projects come with some energy storage attached as a means to preventing grid congestion, for the most part, large-scale batteries as a means to integrate renewables are not considered economically viable either in Japan at this stage, according to various sources.

Initial focus on industrial and commercial, with grid-scale to follow

For now, in Japan, NEC Corporation is focusing much of its energy storage sales activity on its Distributed Scale Storage (DSS) product that it launched just over a year ago, in February 2019. Aimed at commercial and industrial (C&I) customers, the units go from 40kW / 90kWh to 240kW / 540kWh and are integrated all-in-one with power converters and built-in connectors for ease of installation. Up to five units can be combined, allowing for 2,700kWh maximum capacity and 1,200kW maximum power per install.

It has made selected deployments of the technology in other territories around the world, including a solar-plus-storage site in Massachusetts where four 280kW / 510kWh DSS units operate as a single 1MW / 2MWh system. Another deployment, in the UK, is a behind-the-meter 710kW / 425kWh unit which performs TRIAD (onsite peak shaving) as well as firm frequency response (FFR) grid services.

In an interview with Energy-Storage.news, Japan-based company sales executive representatives Seiichi Iida and Ryota ‘Michi’ Michino revealed that the main application for customers in Japan is the self-consumption of onsite solar PV generation, with a few other use cases: backup power (including power continuity and natural disaster resilience), use in virtual power plants (VPPs) and microgrids and peak shaving.

Iida and Michino said that for now, the sales target is fairly modest: NEC wants to get a minimum of 100 units per year into the market over five years, equating to around 9MWh to 50MWh per year of capacity. However, for reasons including the ongoing shift of the Japanese solar PV market to self-consumption by ‘prosumers’ rather than selling to utilities via the feed-in tariff, the pair said that they expect the market to accelerate once a first wave of customers becomes comfortable with investing in the technology.

“We are going slow now, but I think that probably or hopefully next year or within two to three years that will increase dramatically,” Seiichi Iida, who is NEC’s senior management vice president for Asia Pacific region sales, said.

“People now, are trying to have their first energy storage solution which takes time, hesitating to invest money in new things so now we are going slow but that will be increasing in two to three years.”

The NEC representatives said the market will likely include a combination of retrofitting storage systems to PV solutions as well as all-new PV-plus-storage projects for C&I customers. Key to marketing these systems is the ability to accurately model the use and therefore economic benefit customers will be able to get from them. This is easier for retrofits, Iida said. 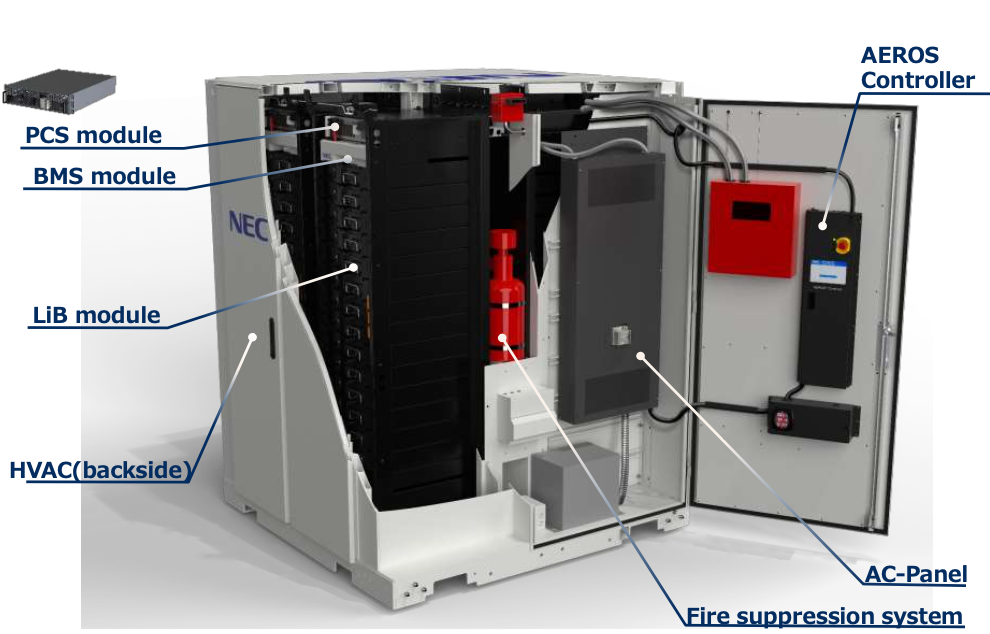 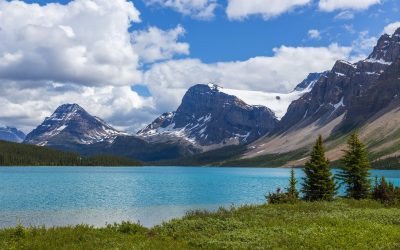 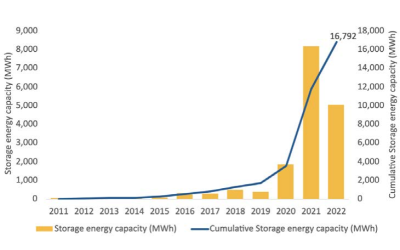